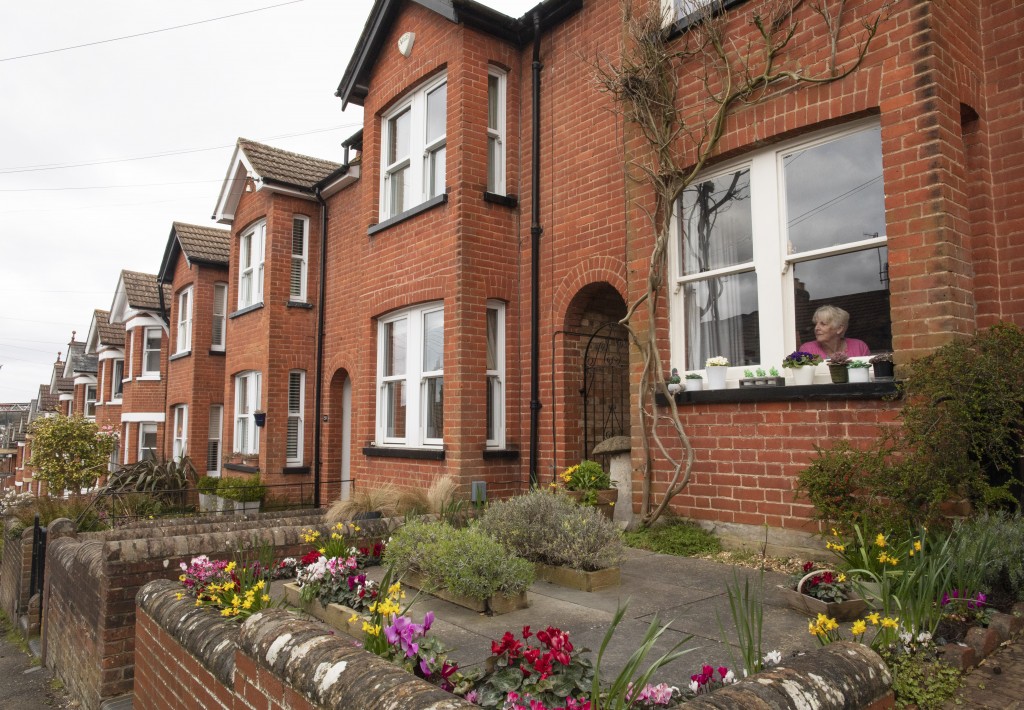 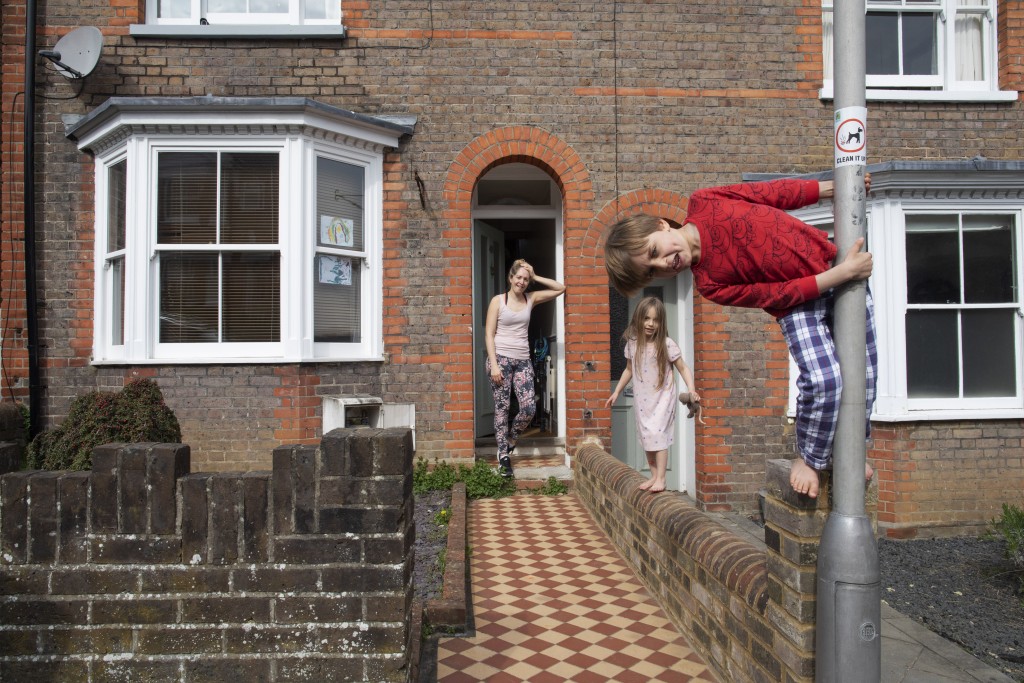 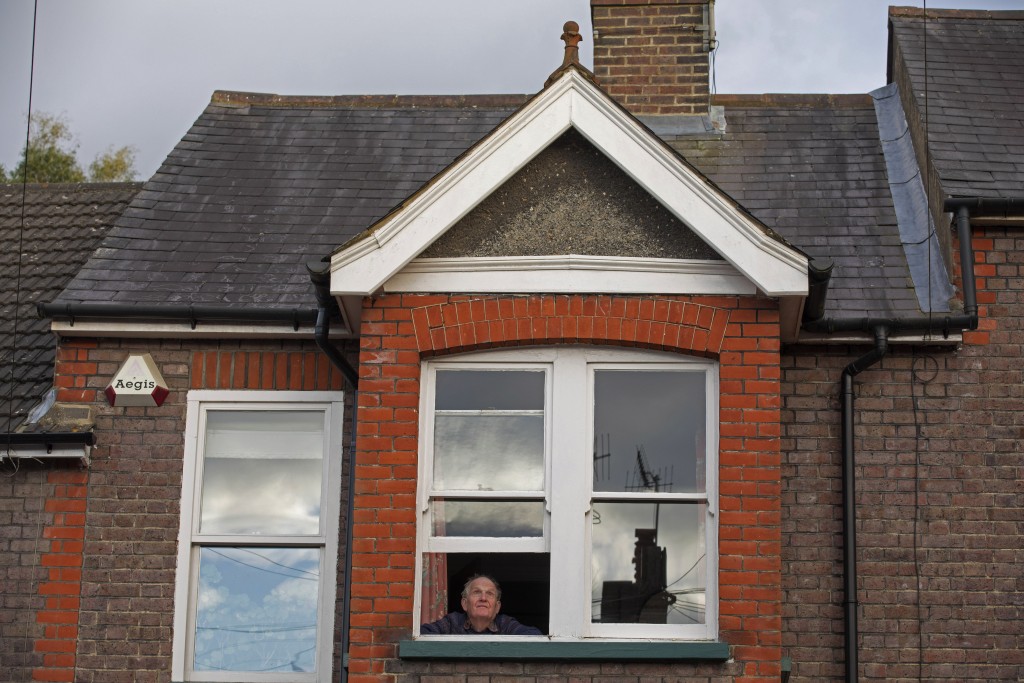 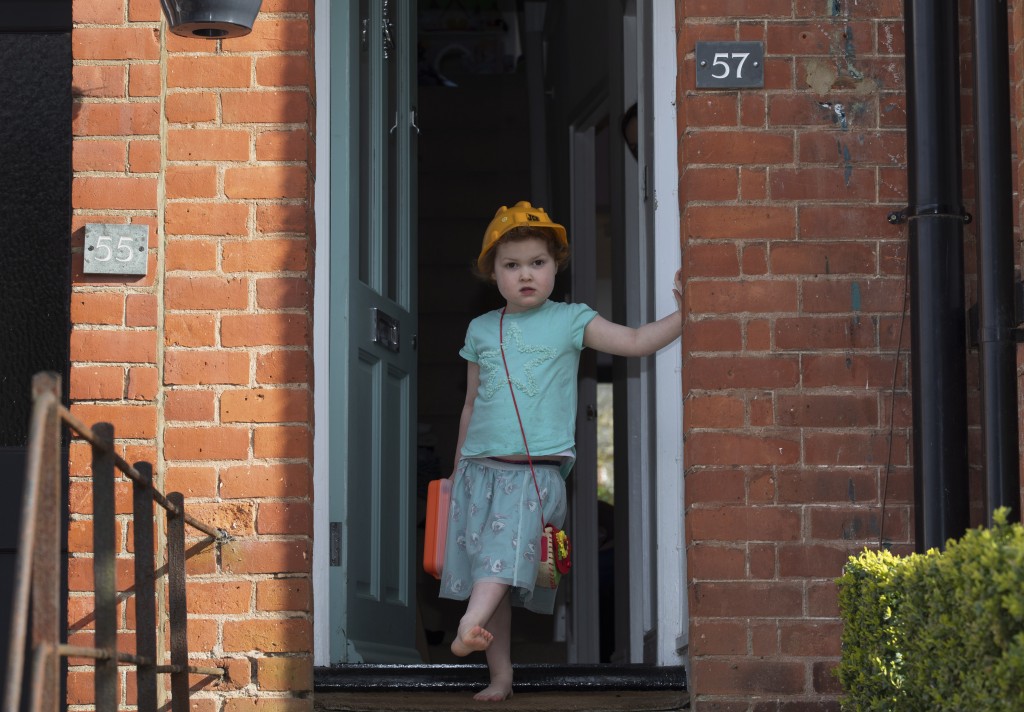 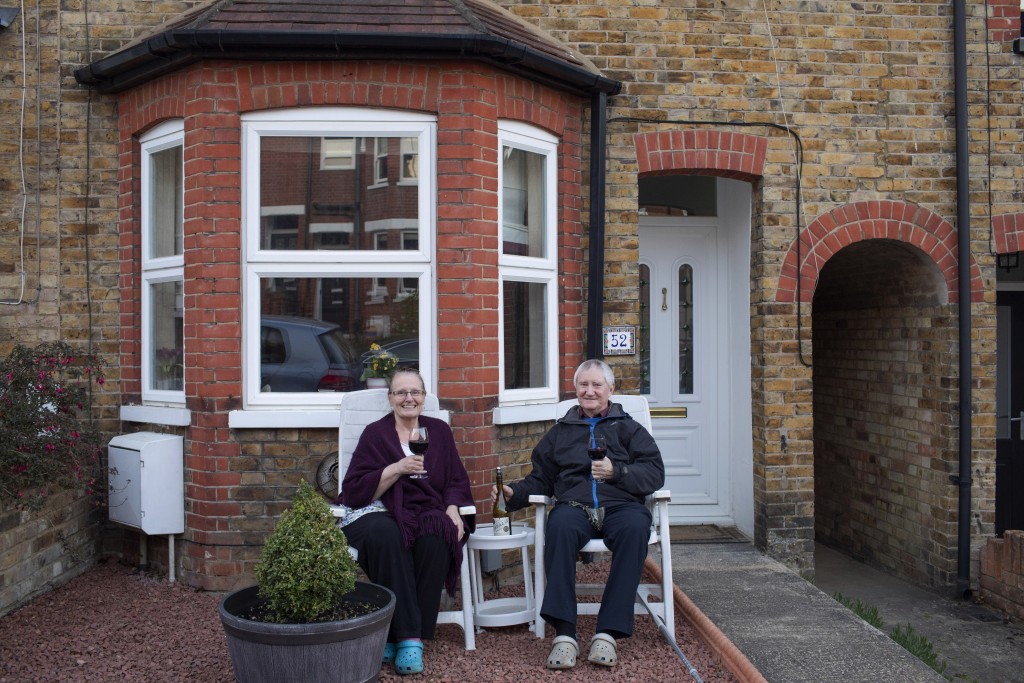 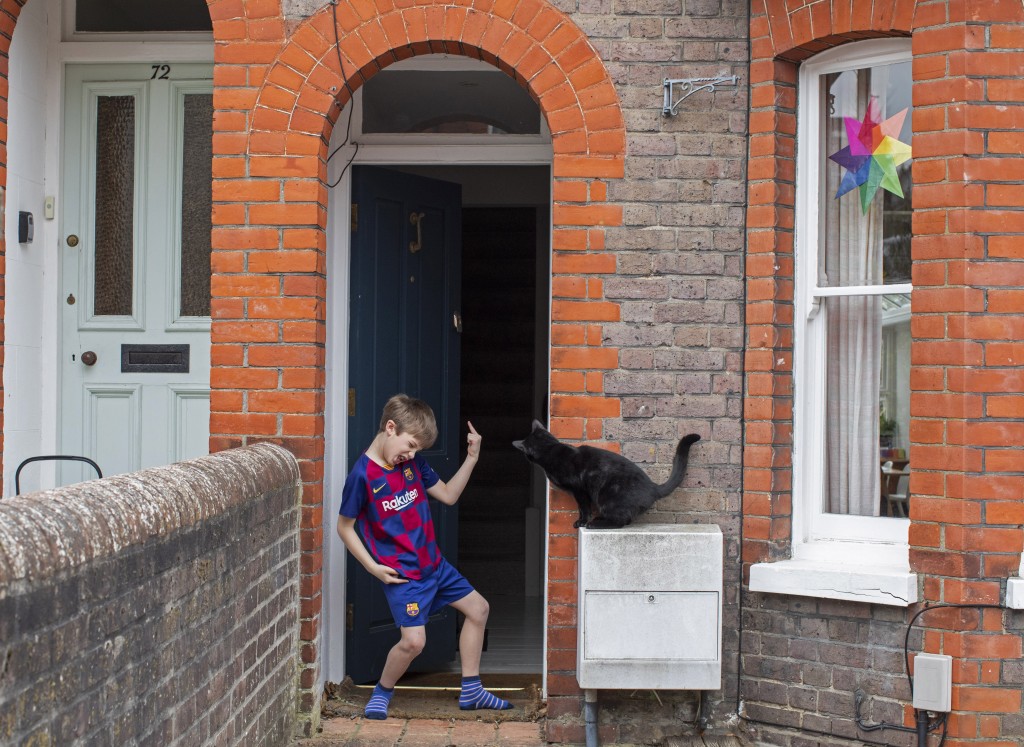 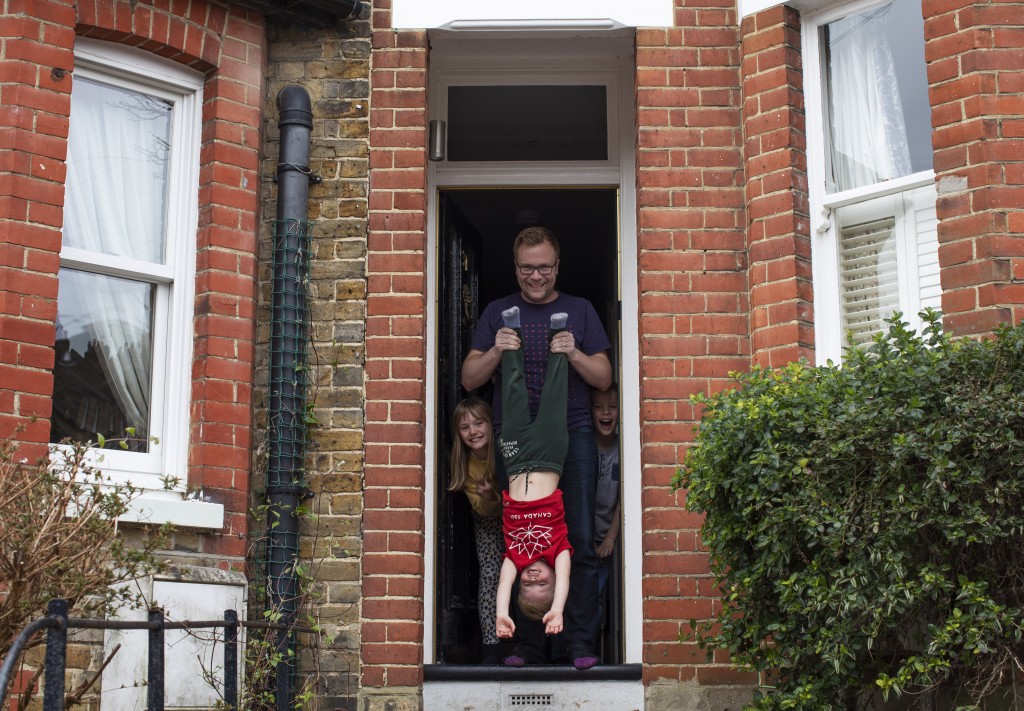 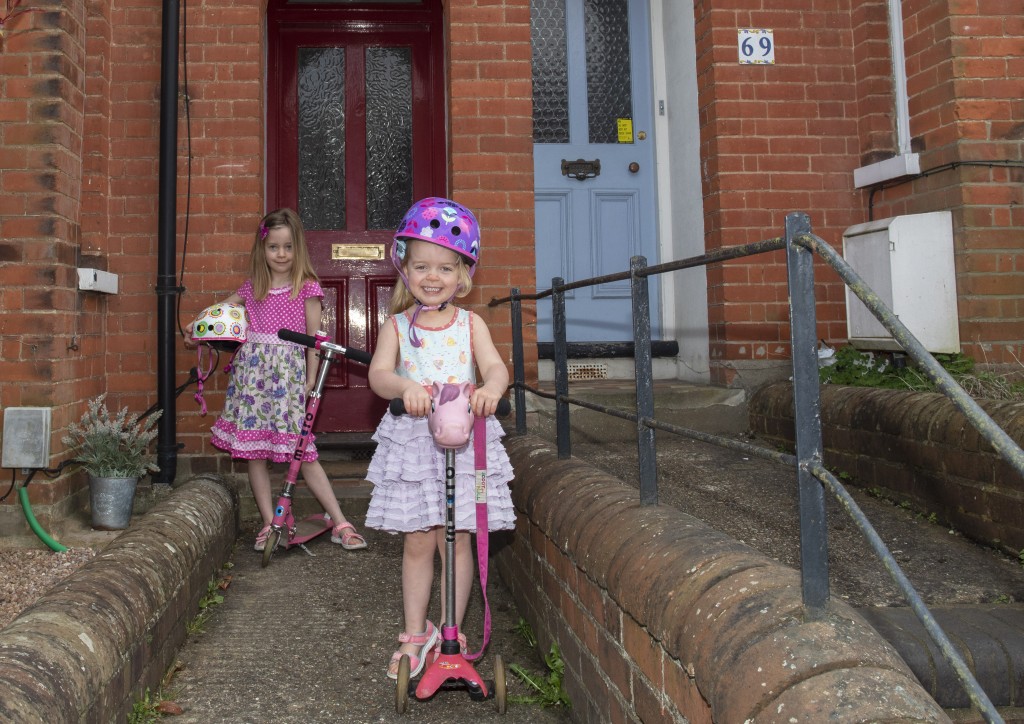 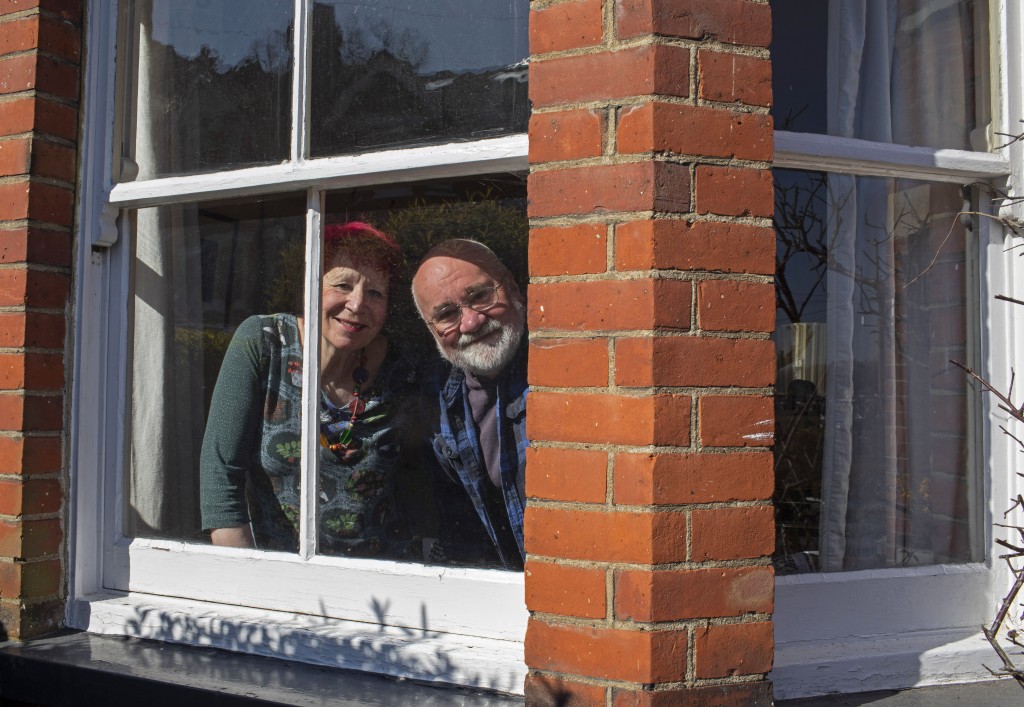 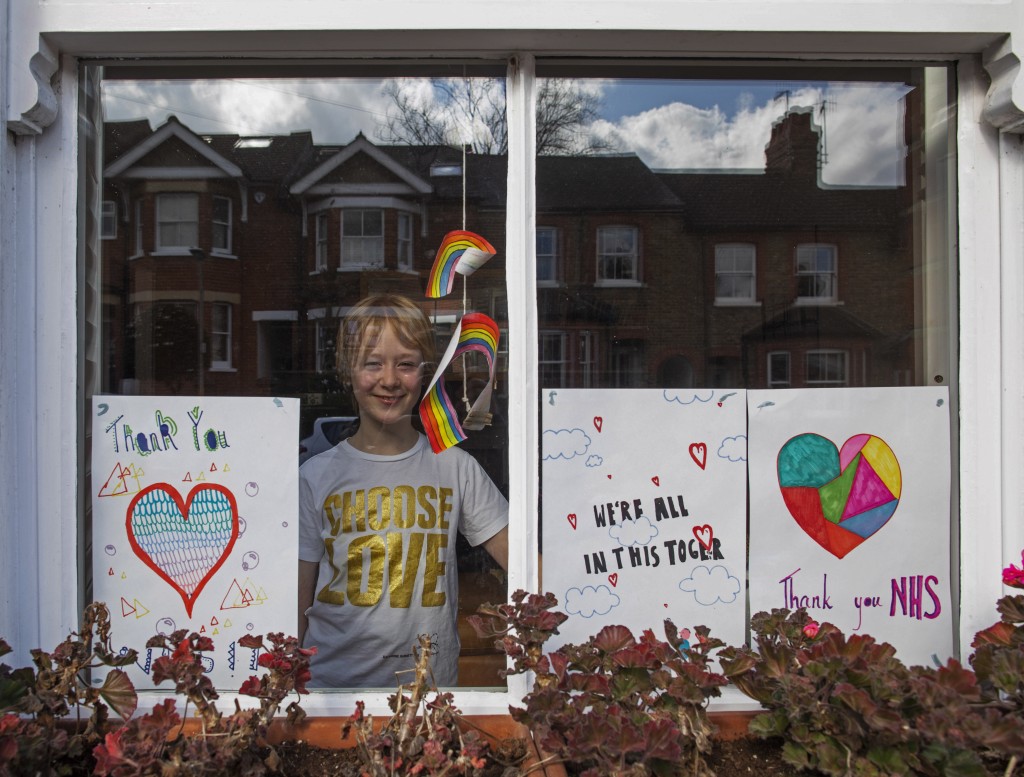 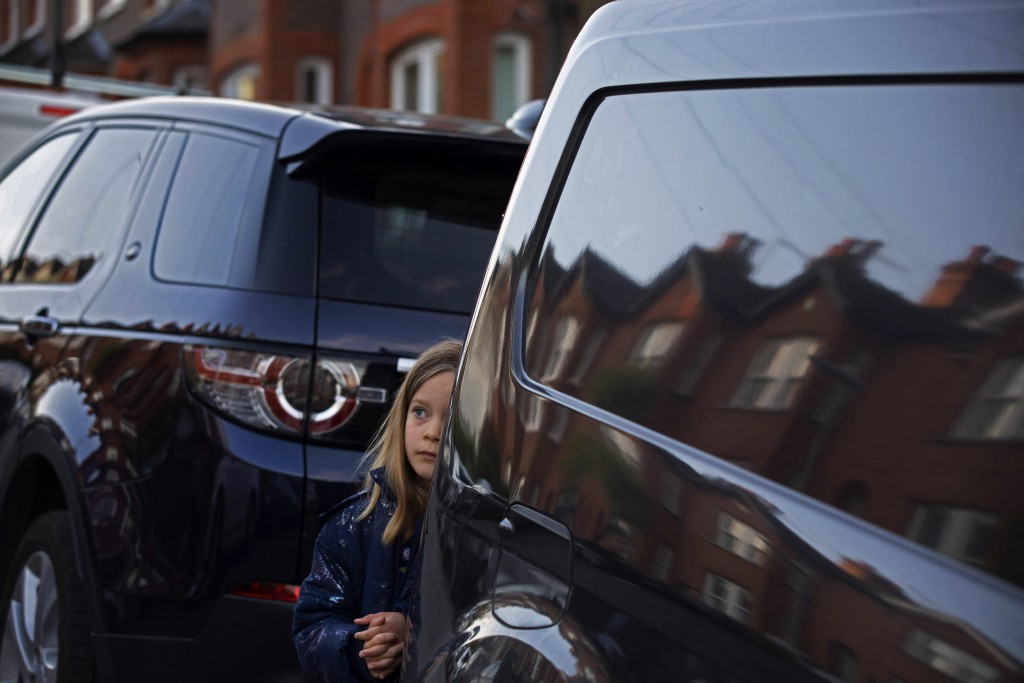 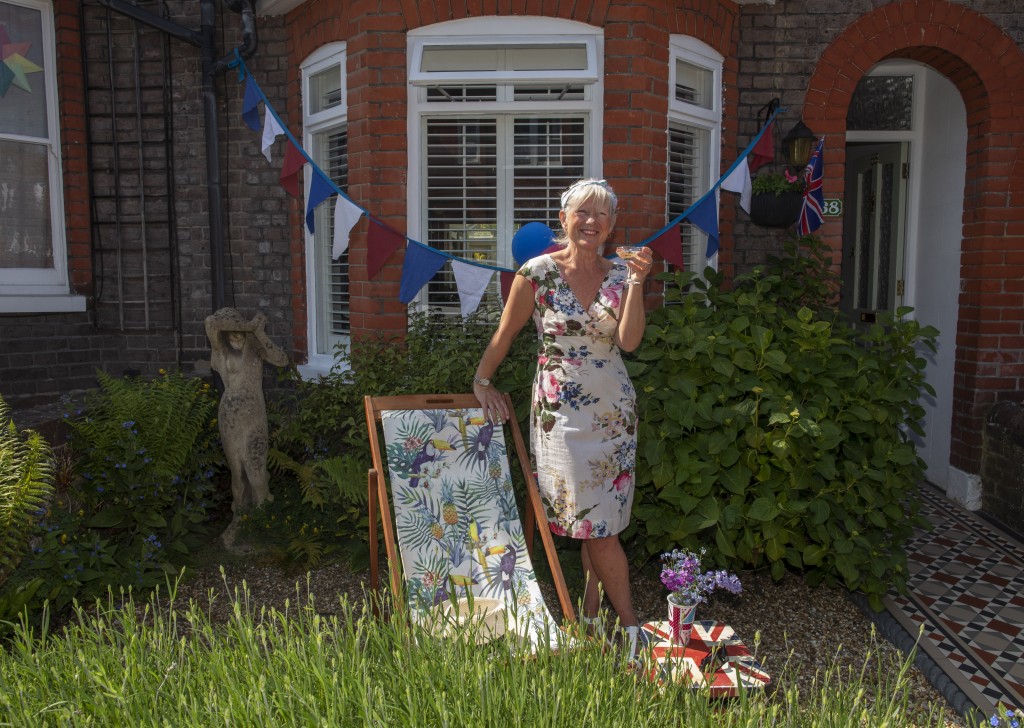 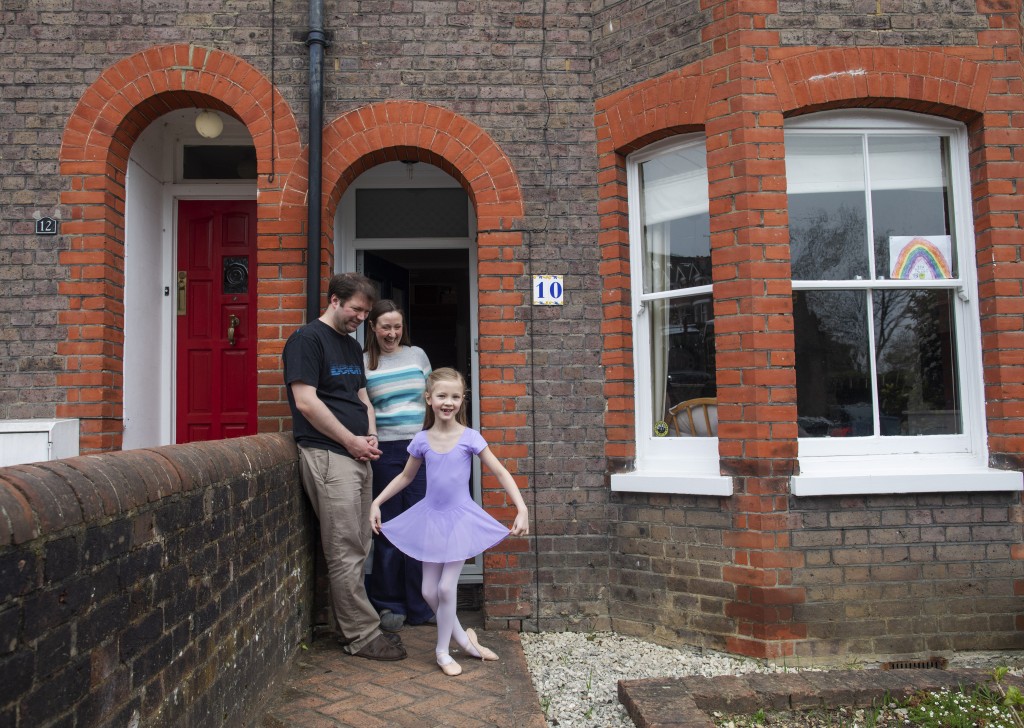 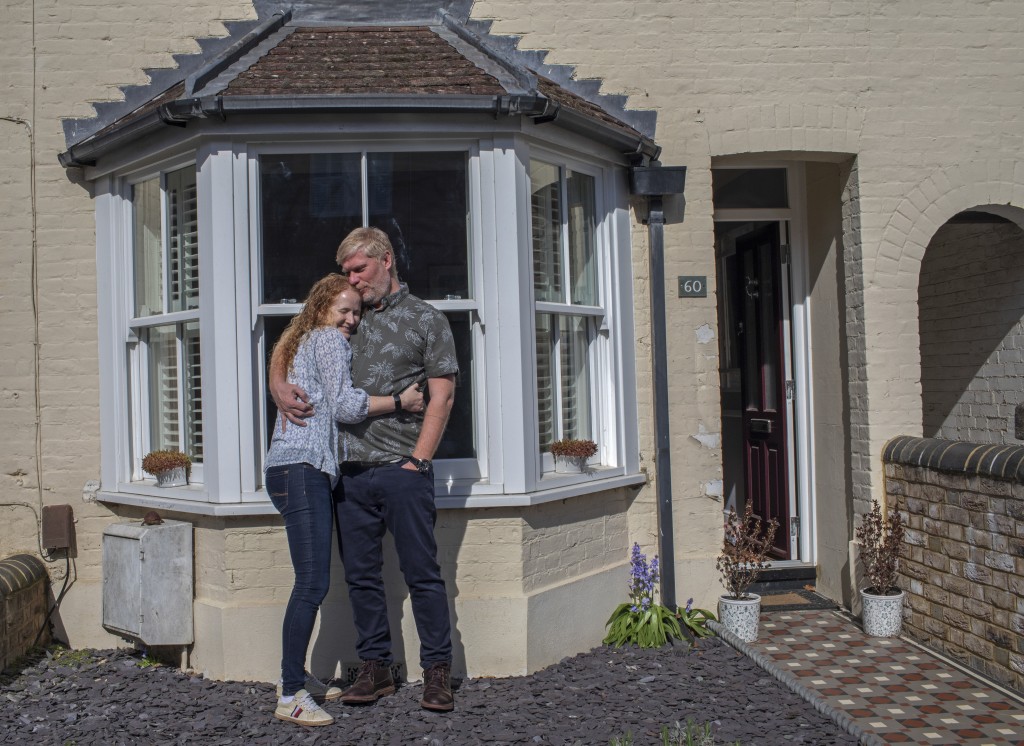 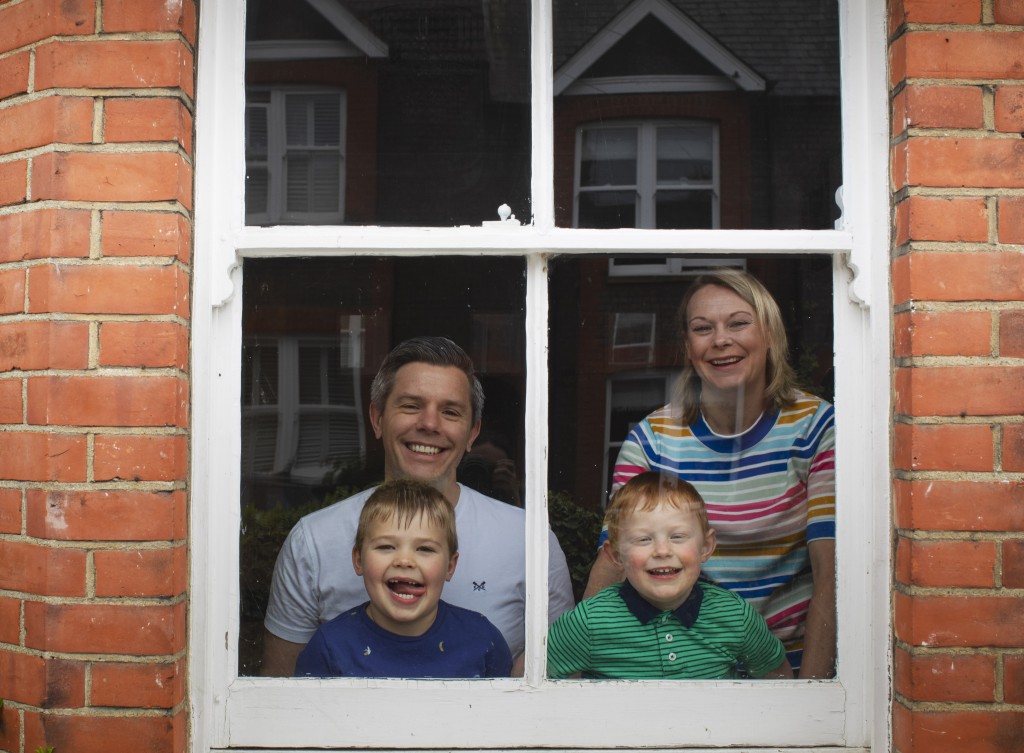 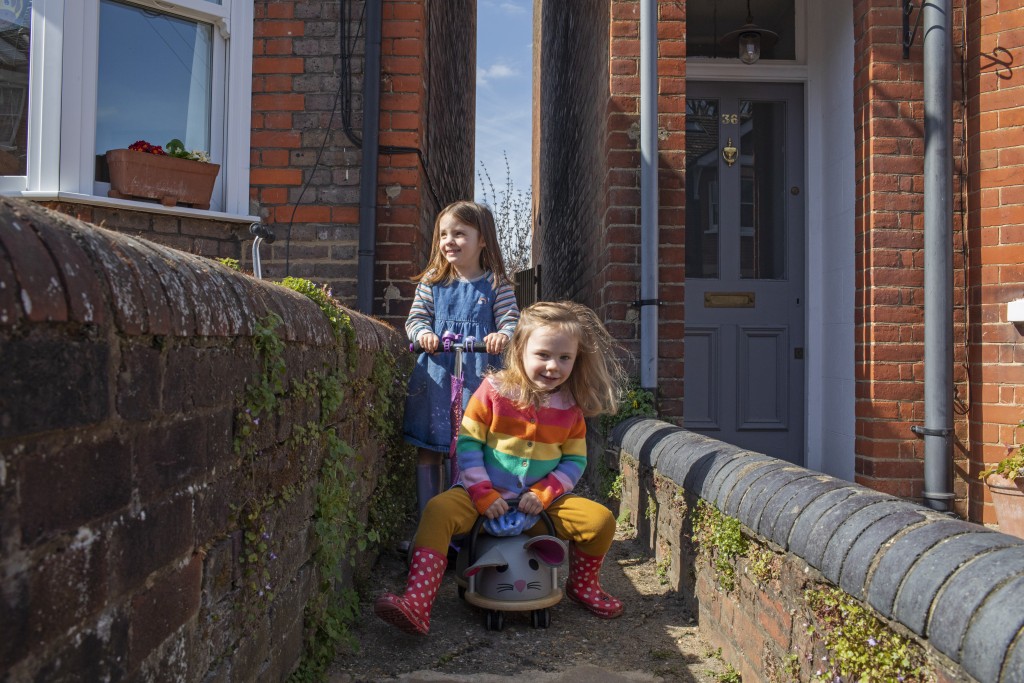 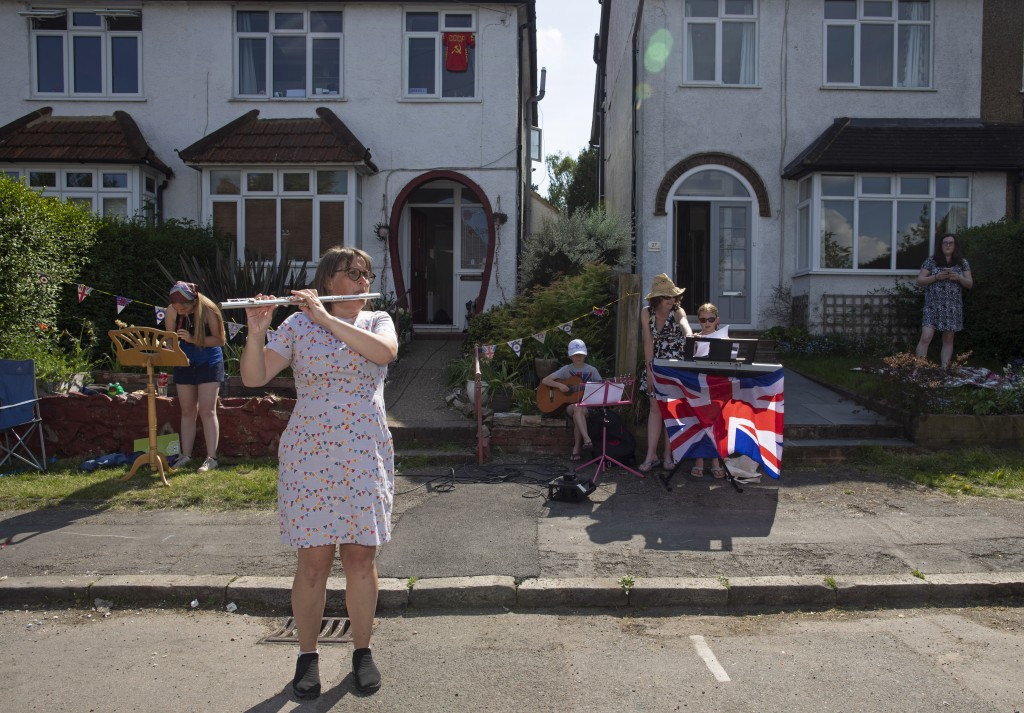 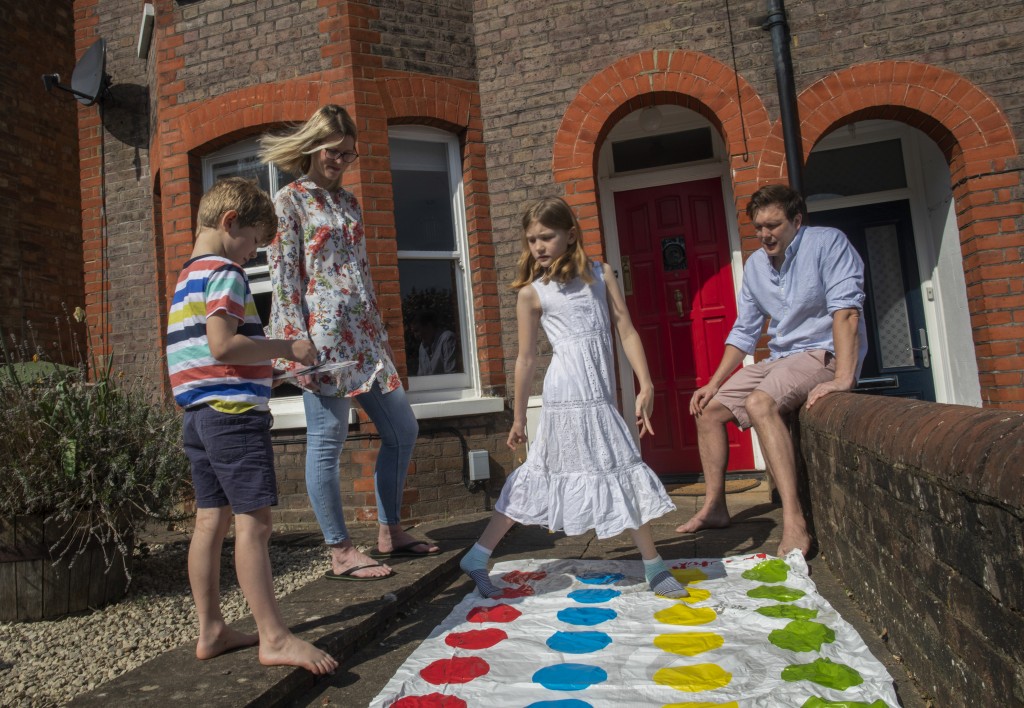 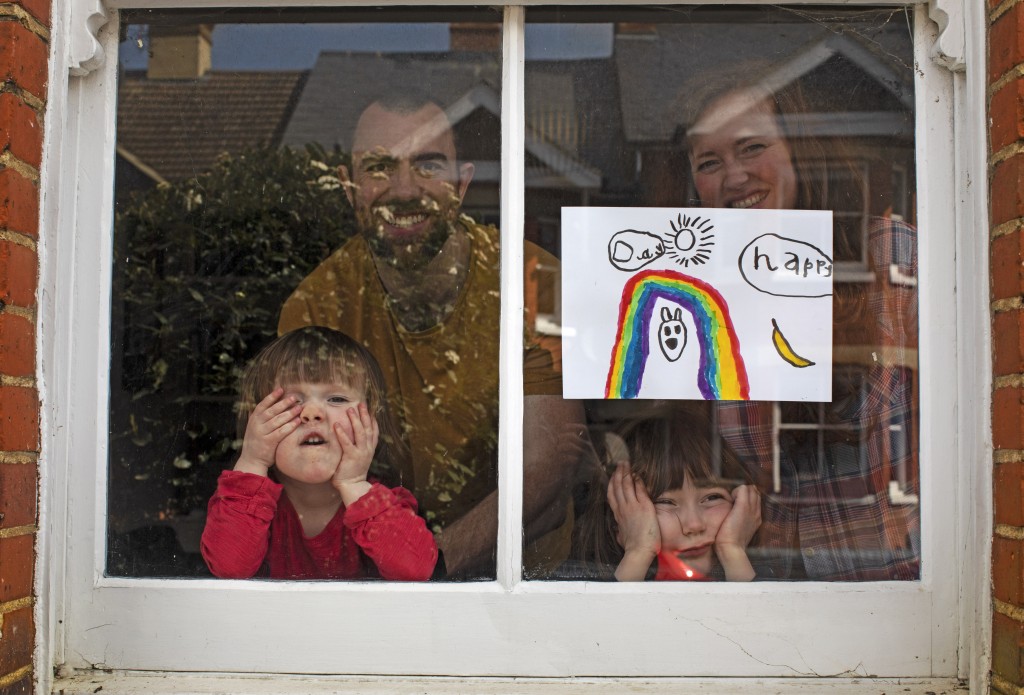 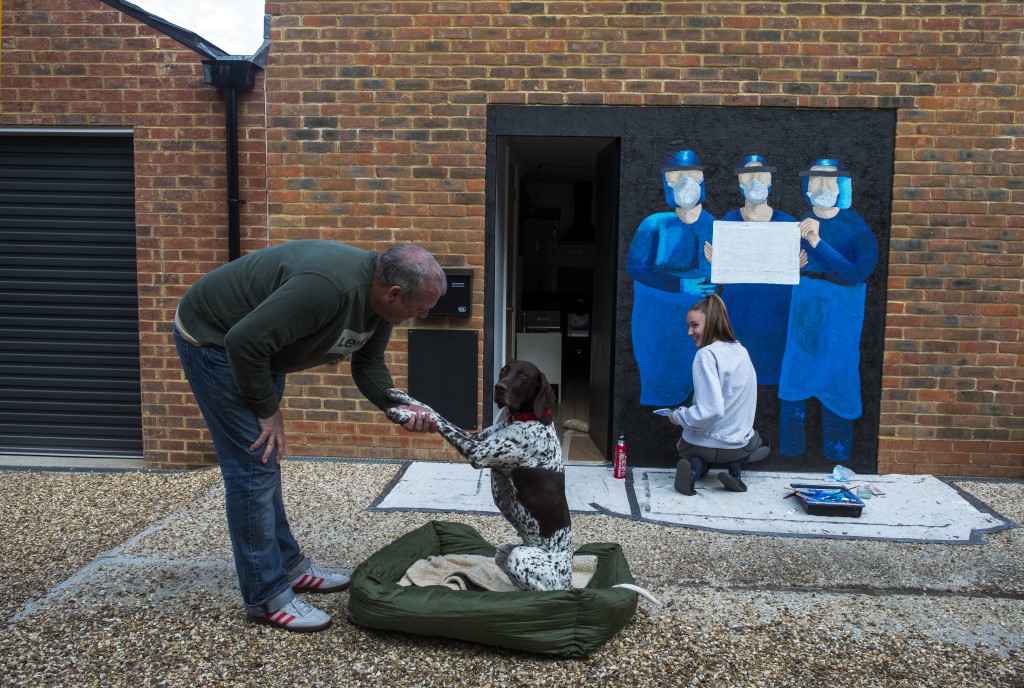 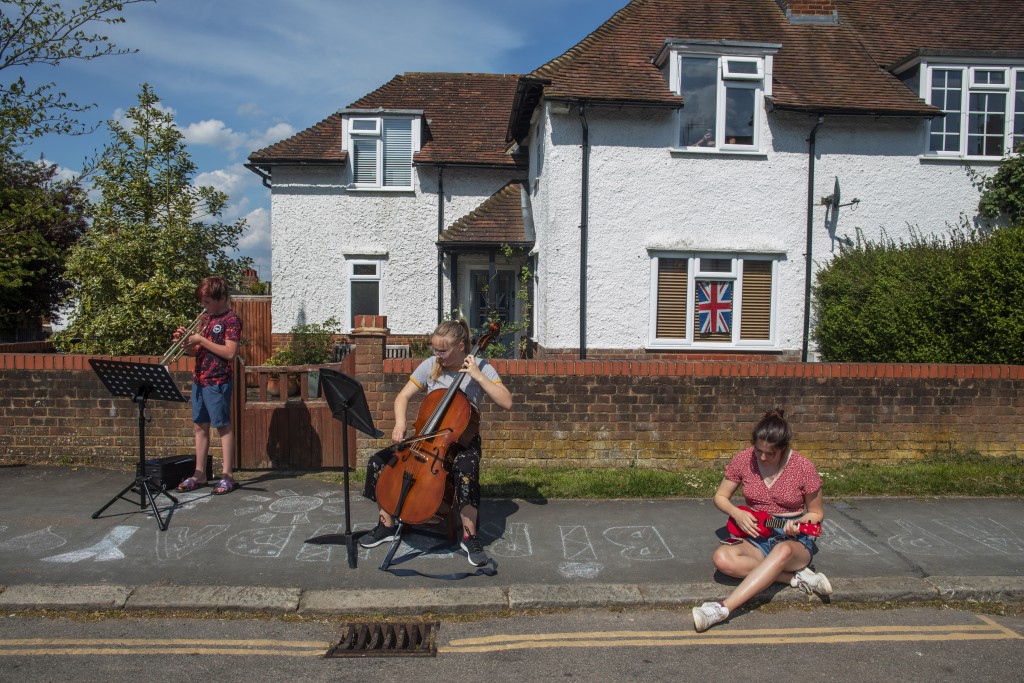 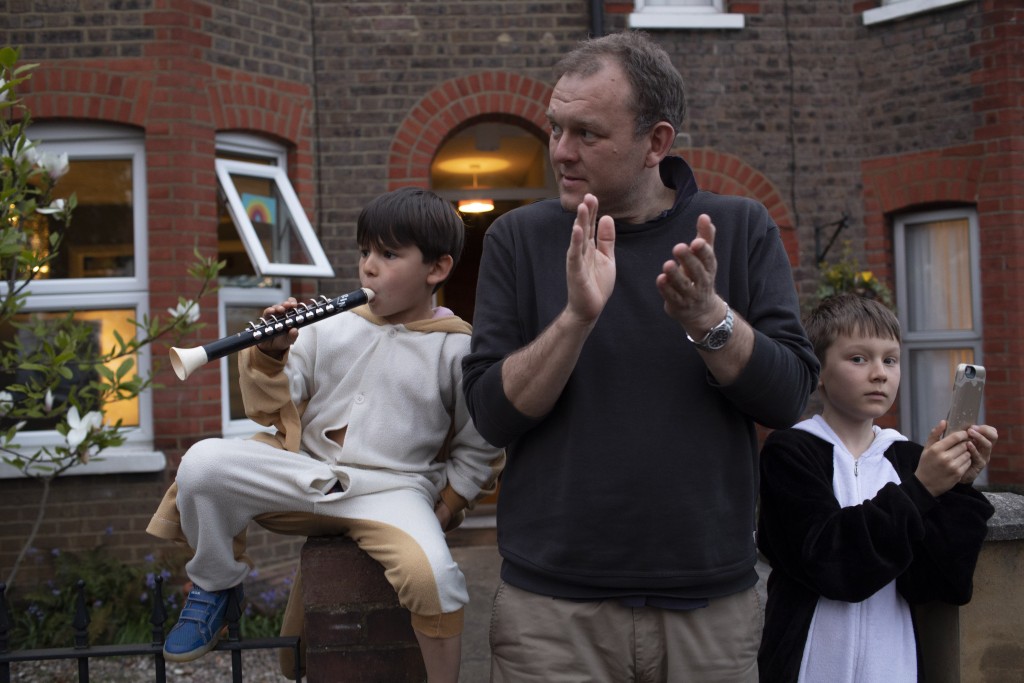 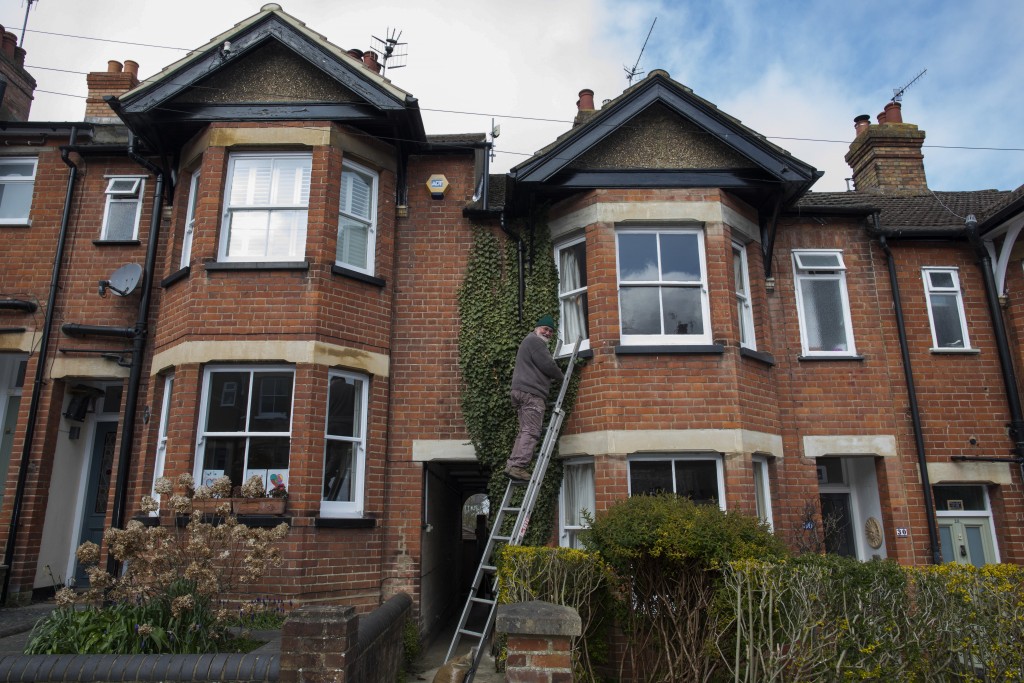 BERKHAMSTED, England (AP) — I’ve been living on my street for about 10 years, in a little market town outside London called Berkhamsted. In a very English way, I knew almost nothing about my neighbors. Everyone kept to their own business.

My street is 322 meters (352 yards) long and over a century old, with late Victorian brick fronts, all similar in architectural style. But inside each house is a unique story.

As the coronavirus lockdown tightened its grip and residents shut their front doors, a few neighbors created a Whatsapp group for the street. From there on, everything began to change.

People began introducing themselves to one another online, sharing news, asking if anyone needed extra groceries, or offering surplus toys and baked goods. The group grew to 98 members.

Kids who missed out on their birthday parties get a chorus of happy birthday songs up and down the block and balloons hanging from front windows. We’ve raised donations for women facing domestic abuse.

It took social distancing to bring us closer.

I’m originally from Mexico, with postings that have taken me from the Middle East to Asia and the Americas. When I arrived in Britain, I found myself in a little patch of England with its ancient buildings and Harry Potter woods that seemed no less exotic than anywhere else I’d been.

When the pandemic came along, I did what came naturally as a photographer. One by one, I’ve been capturing the people living around me.

Clare O'Connell, a concert cellist at Number 51, offers impromptu concerts from her front garden. On Victory in Europe Day, May 8, Nyree O’Brien directed a community band that played the World War II-era hit “We’ll meet again." The youngest member is 5.

Band members plan to play the Beatles' “Come Together” next.

“Because truly, that is what we all want to do,” she said.

My town first appeared in written records in 970, and is included in the Domesday Book. It survived plagues that ravaged Britain in the 1300s and 1600s. Since my block was built, it has seen the Spanish Flu and two world wars. Long after we’ve gone, new residents will see things I cannot even imagine.

But for now, here’s a record of my neighbors and the people I’ve grown to know, thanks to social distancing.