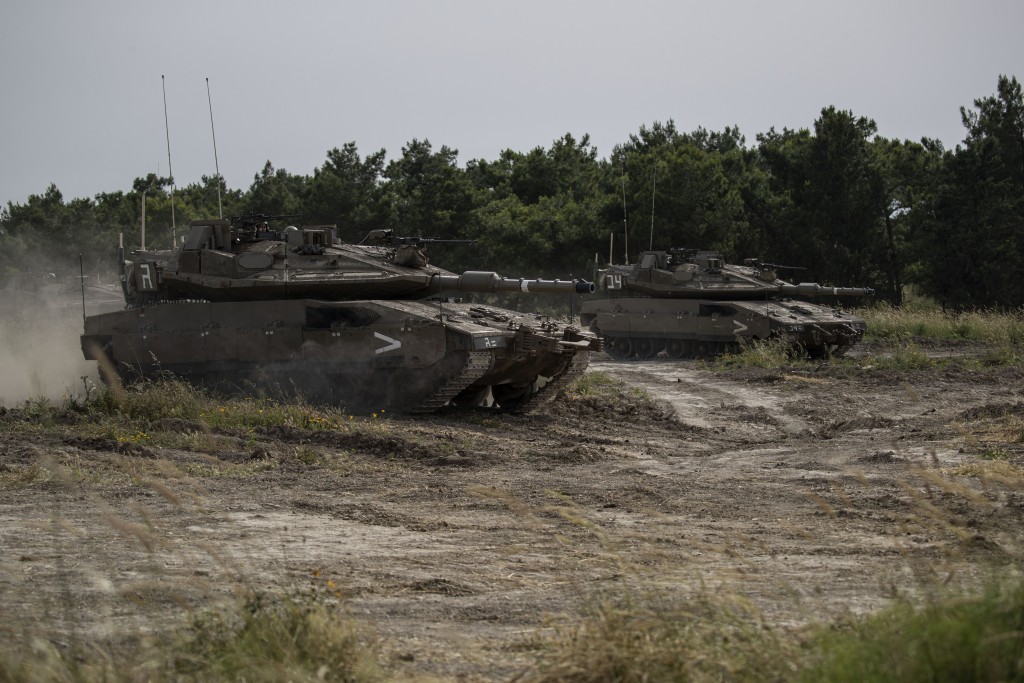 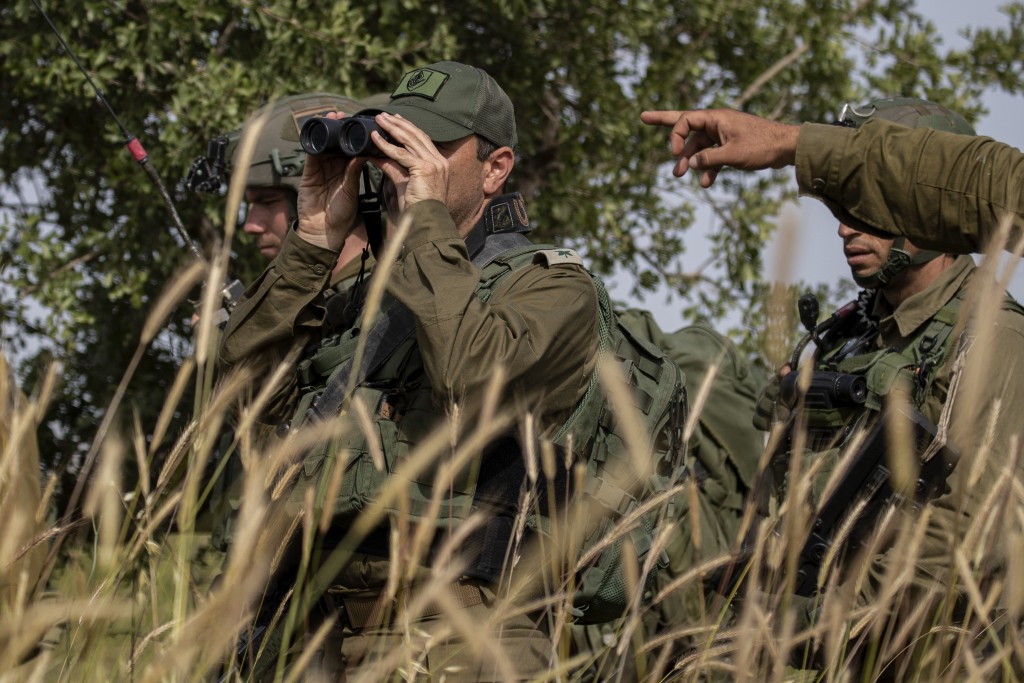 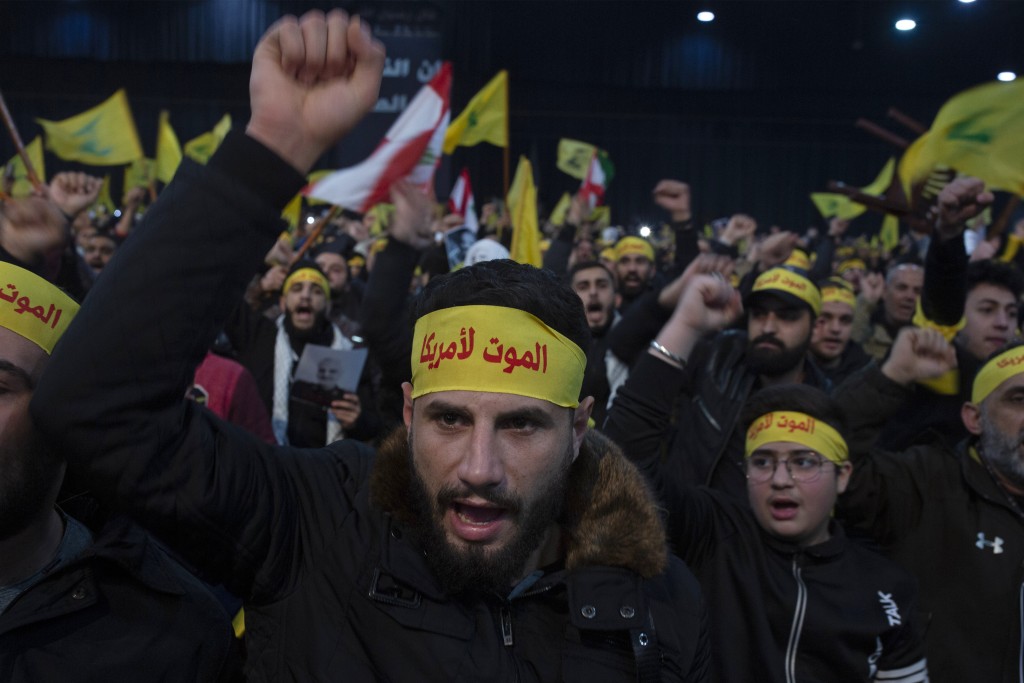 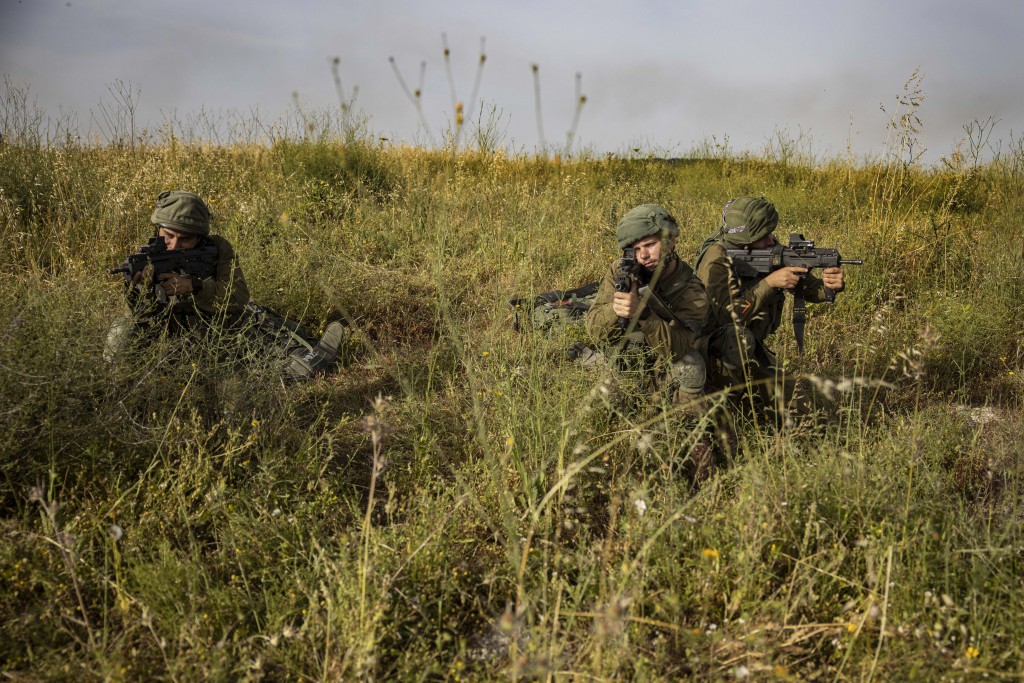 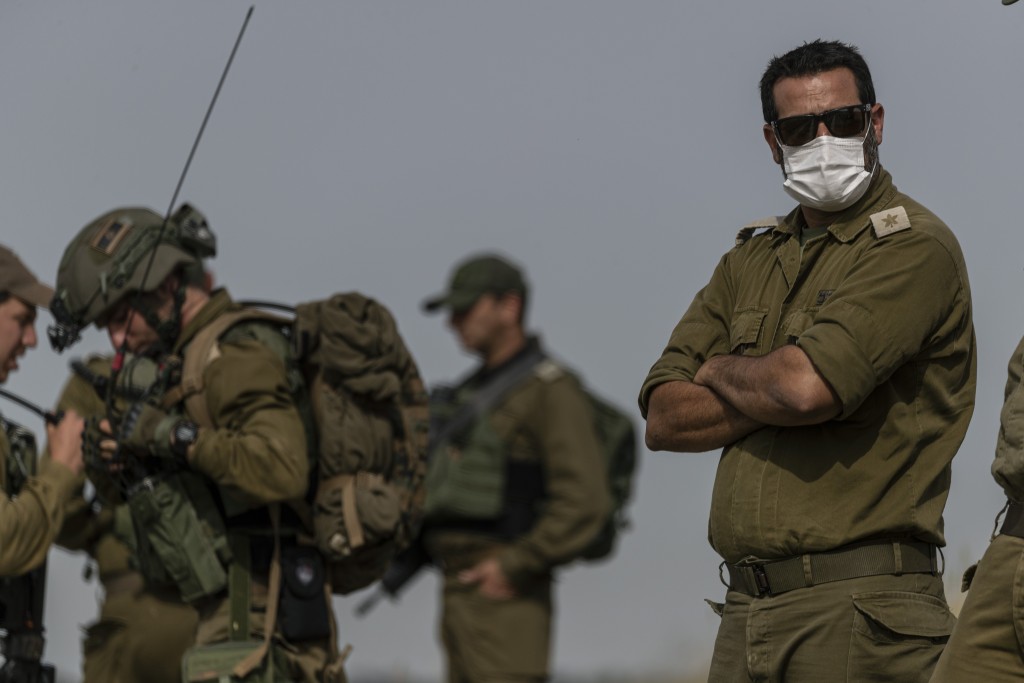 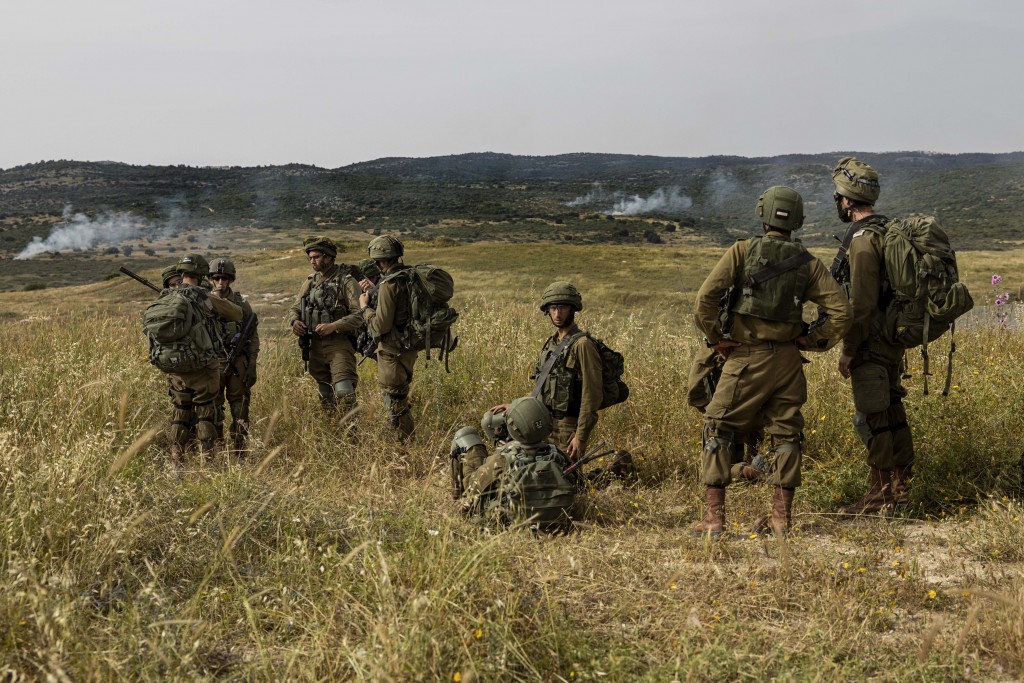 SIDON, Lebanon (AP) — Twenty years after Hezbollah guerrillas pushed Israel’s last troops from southern Lebanon, both sides are gearing up for what could be another war, one that neither seems to want.

Israeli troops are drilling for a possible invasion of Lebanon and striking Hezbollah targets in neighboring Syria. Hezbollah is beefing up its own forces and threatening to invade Israel. The bitter enemies routinely exchange warnings and threats.

“We are preparing seriously for the next war. We’re not taking any shortcuts because we understand we have to be extremely strong to defeat the enemy,” said Col. Israel Friedler, an Israeli commander who has been overseeing a weeks-long exercise simulating war with Hezbollah at a base in northern Israel.

Hezbollah emerged as a ragtag guerrilla group in the 1980s, funded by Iran to battle Israeli troops occupying southern Lebanon. A protracted guerrilla war, characterized by roadside bombs and sniper attacks, eventually forced Israel to withdraw in May 2000. With the exception of an inconclusive, monthlong war in 2006, the volatile frontier has largely remained calm.

Since then, Hezbollah has evolved into the most powerful military and political entity in Lebanon. The party and its allies dominate Lebanon’s parliament and are the main power behind Prime Minister Hassan Diab’s government.

“Domestically, Hezbollah has emerged to become the preponderant force in Lebanon,” said Hilal Khashan, a political science professor at the American University in Beirut. But regionally, he said, “the position of Hezbollah is precarious” due to Israeli pressure, domestic turmoil and problems for its Iranian benefactors.

The group can ill afford another massive clash with Israel. The Lebanese economy is in shambles, around half the population is now estimated to live in poverty — including in Hezbollah strongholds — and the group’s finances are suffering because of U.S. sanctions imposed on it and Iran. The group also suffered heavy losses in the Syrian civil war, losing some 2,000 fighters while battling alongside the forces of Syria's President Bashar Assad. Once seen as a liberation movement, Hezbollah is now seen by many in Lebanon and the region as an Iranian pawn.

Qassim Qassir, an expert on Hezbollah, says the group has no interest in going to war but has been preparing for battle for a long time. “The battle will not be a battle of missiles only,” he said, a reference that Hezbollah might try to invade parts of northern Israel.

In a region filled with adversaries, Israel considers Hezbollah to be its toughest and most immediate threat.

During the 2006 war, the group launched some 4,000 rockets into Israel, most of them unguided projectiles with limited ranges. Today, Israeli officials say Hezbollah possesses some 130,000 rockets and missiles capable of striking virtually anywhere in Israel. They say it has sophisticated anti-tank missiles, night-vision equipment and cyber warfare capabilities.

Hezbollah operates along the border, in violation of the U.N. cease-fire that ended the 2006 war. It also has established a presence in southern Syria, near the Israeli-controlled Golan Heights, providing an additional front in a future war. Most critically, Israel believes Hezbollah is trying to develop and build precision-guided missiles.

Sheikh Ali Daamoush, a top Hezbollah official, claimed the Israelis are afraid of Hezbollah's missile program. “The Israelis should be worried and scared because the resistance now has the will, intention, capabilities and force to make Israel face a great defeat in any coming confrontation,” he said.

That confrontation may come sooner than anticipated. Israel has acknowledged carrying out scores of airstrikes in neighboring Syria in recent years, most of them believed to have been aimed at stopping Iranian arms shipments or missile technology for Hezbollah.

Syria has accused Israel of carrying out at least seven airstrikes in the past two months alone, believed to have targeted Iranian and proxy interests. Israeli warplanes and reconnaissance drones have been flying low over Lebanon on almost a daily basis in recent weeks.

Israeli officials say that neither Iran’s troubles — including the coronavirus crisis, plunging oil prices and U.S. sanctions — nor Lebanon’s domestic problems have changed Hezbollah’s behavior. They point to a recent attempt by Hezbollah to fly a drone into Israeli airspace and an incident last month in which alleged Hezbollah operatives damaged a fence along the Israeli-Lebanese frontier.

In recent weeks, tens of thousands of Israeli troops have been participating in a massive exercise at the Elyakim military base. On a recent day, four Israeli tanks rumbled up to the edge of a ridge and fired powerful 120-millimeter shells streaking across the valley, scoring direct hits on targets several kilometers (miles) away. Ground troops maneuvered through a mock Lebanese village. Air force, navy and cyber units joined the drill.

Friedler, the Israeli commander, said if there is another war, Israel will have no choice but to cross the border to halt Hezbollah fire. He said battling an enemy entrenched in civilian areas is like “fighting with handcuffs on,” but insisted that his troops are ready.

“It won’t be easy. But without a doubt it will be much harder for them. They don’t have the means to stop us,” Friedler said.

Hezbollah has also vowed to cross into Israel in any future war. In late 2018, Israel uncovered and later destroyed what it said was a network of cross-border tunnels.

Despite these tensions, residents along Israel’s northern border say that life has greatly improved since Israel withdrew from its self-declared “security zone” two decades ago.

Nisim Shtern, a farmer in the northern Israeli border town of Kerem Ben Zimar, spent time in southern Lebanon as a soldier in the mid-1980s and remembers times when Katyusha rockets rained down on the area.

Shtern, who grows pomegranates and wine grapes in his orchards, says day-to-day life is good, but that some residents still get jittery.

Even so, he said Israel made the right decision to withdraw. He said he trusts the army to take quick and decisive action whenever needed.

“We need to strike them hard and get out,” he said. “If there’s a problem, take care of it with maximum force.”