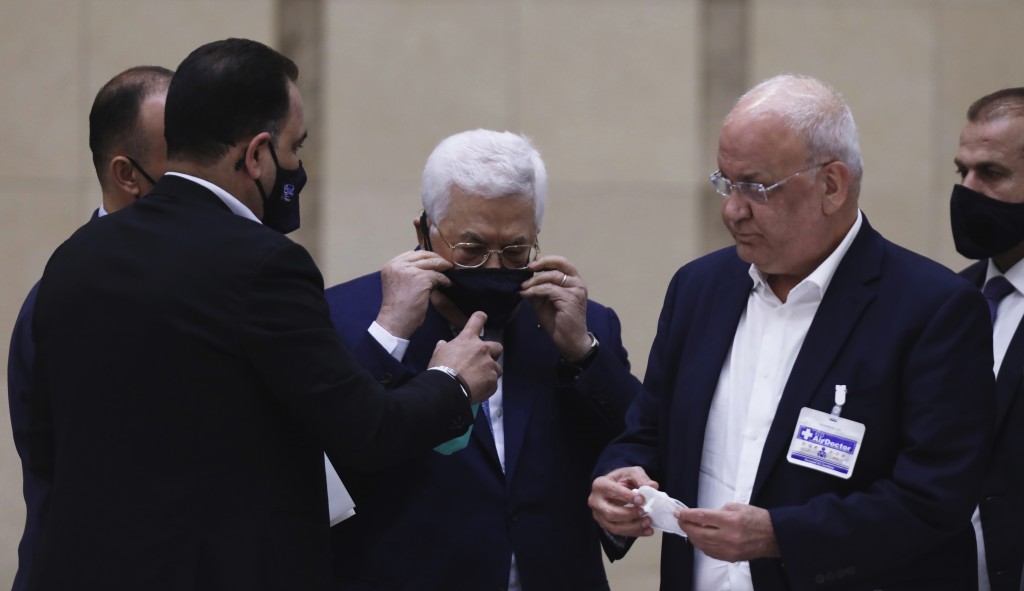 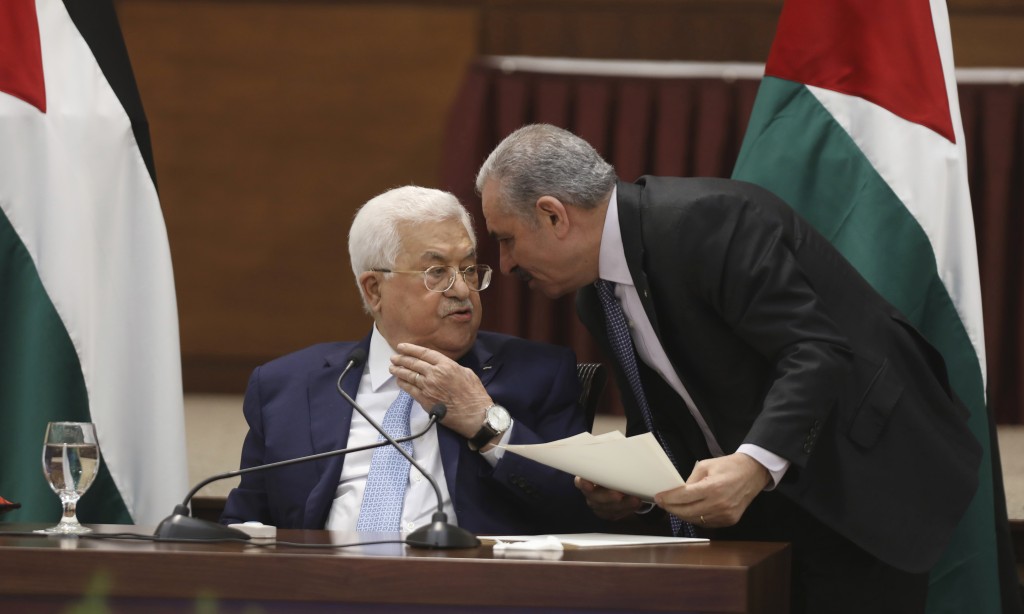 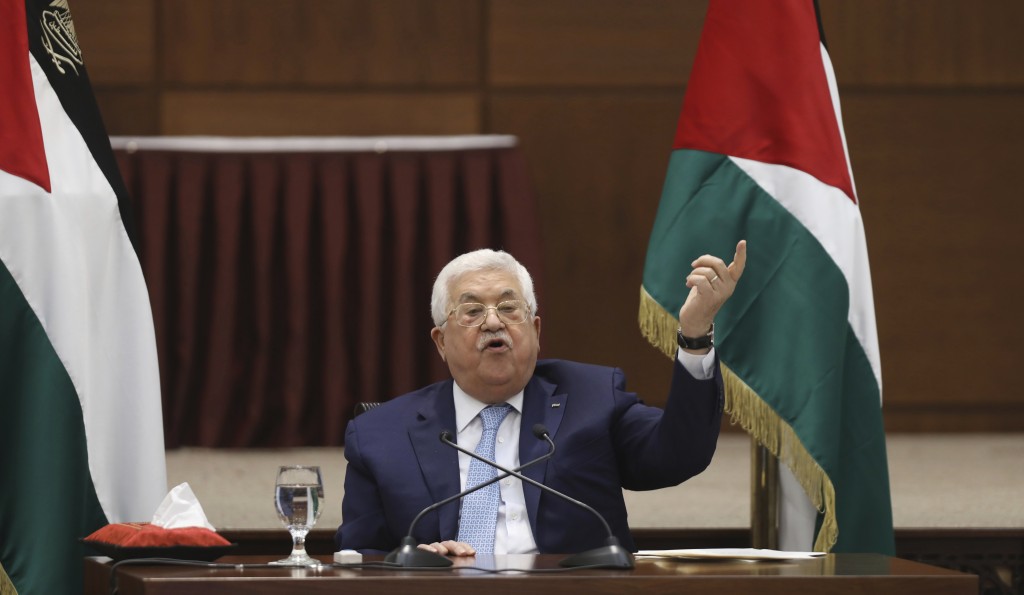 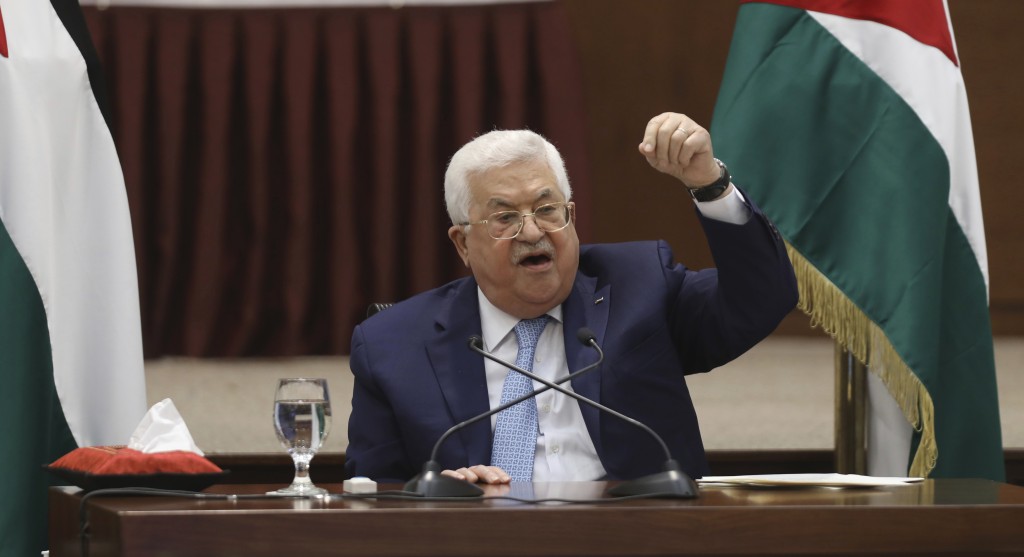 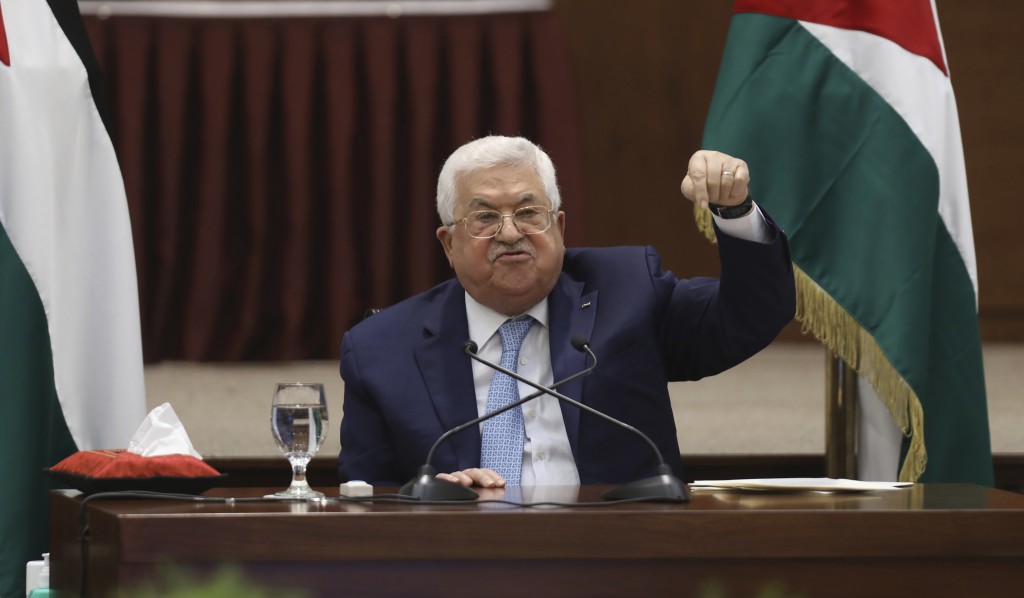 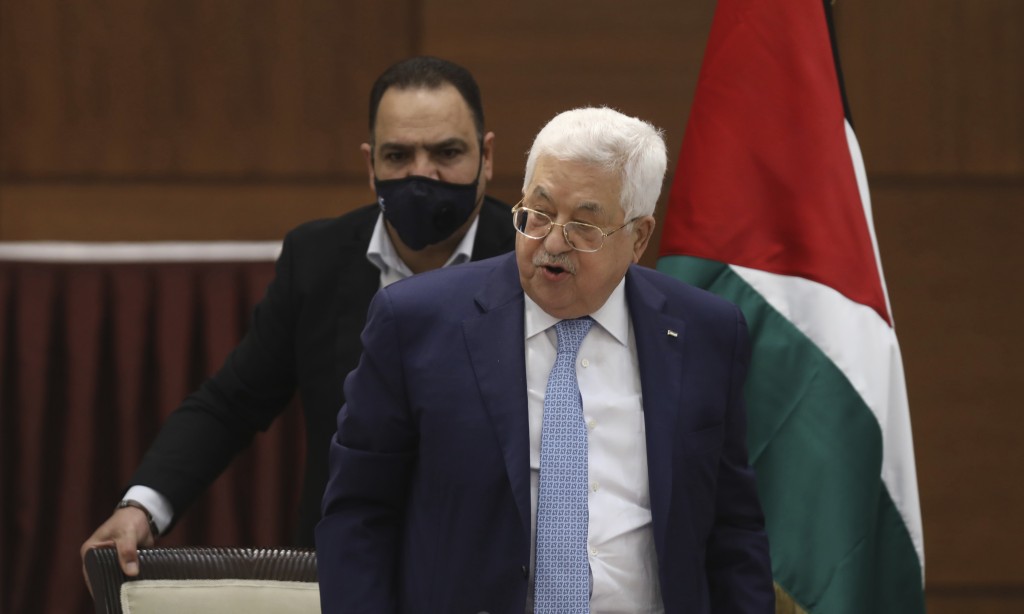 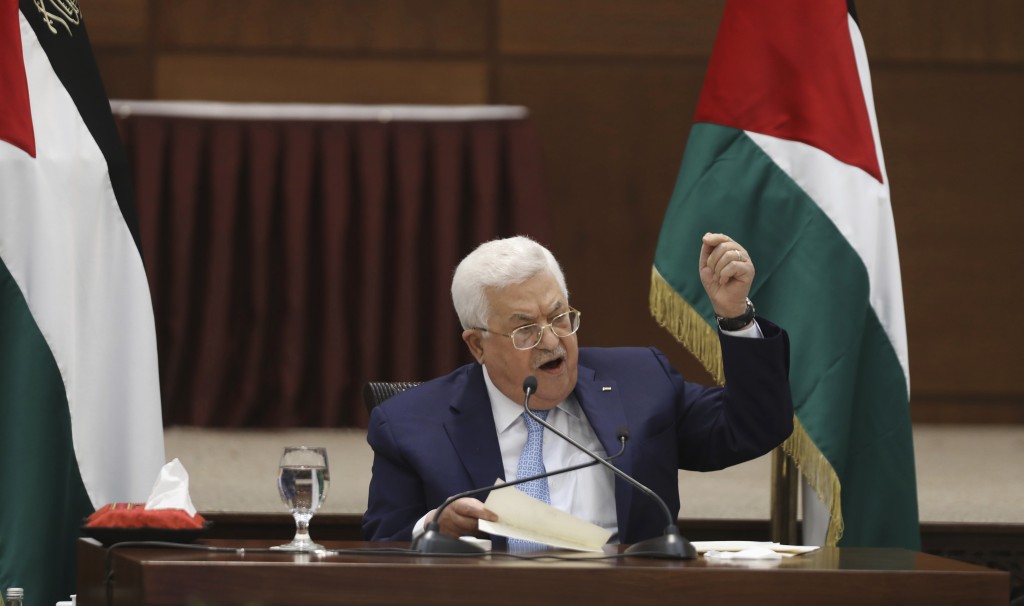 RAMALLAH, West Bank (AP) — Palestinian President Mahmoud Abbas says the Palestinian Authority will no longer be committed to any signed agreements with Israel or the United States, following Israel's pledge to annex large parts of the occupied West Bank.

It was not immediately clear how the announcement, which was made at a Palestinian leadership meeting late on Tuesday, would be implemented. The Oslo accords and other agreements in the 1990s created the Palestinian Authority and govern its political, economic and security relations with Israel.

“The Palestinian Liberation Organization and the State of Palestine are no longer committed to all signed agreements and understandings with the Israeli government and the American government, including the security commitments," Abbas said.

He said Israel would now have to “uphold responsibilities before the international community as the occupying power.”

Israeli Prime Minister Benjamin Netanyahu has vowed to annex the Jordan Valley and Jewish settlements in the West Bank in line with President Donald Trump's Middle East plan, which overwhelmingly favors Israel and was rejected by the Palestinians.

Netanyahu formed a new Israeli government earlier this month with his chief rival, Benny Gantz, following three elections and more than a year of gridlock. The coalition agreement allows Netanyahu to present an annexation proposal to the government as soon as July 1.

Israel captured the West Bank, along with east Jerusalem and the Gaza Strip, in the 1967 war. The Palestinians want all three territories for their future state, but the Trump plan would leave them with scattered clusters of enclaves surrounded by Israel.

Most of the international community is opposed to annexation, which many fear would make it impossible to create a viable Palestinian state. The two-state solution is still widely seen as the only way of resolving the decades-long conflict.

It's unclear to what extent the Palestinian leadership will follow through on the latest announcement. The security coordination serves the interests of both Abbas and Israel because it is largely aimed at the Islamic militant group Hamas, his main rival.

The Palestinian Authority governs and provides basic services to populated areas of the occupied West Bank. Dismantling it would risk chaos and leave tens of thousands of civil servants unemployed. But by referring to the “state of Palestine,” Abbas appeared to leave room for it to continue in its present form under a different, and contested, name.

Abbas has always been opposed to violence, meaning Palestinian security forces would likely continue to act against any armed groups, even without formal coordination with Israel.