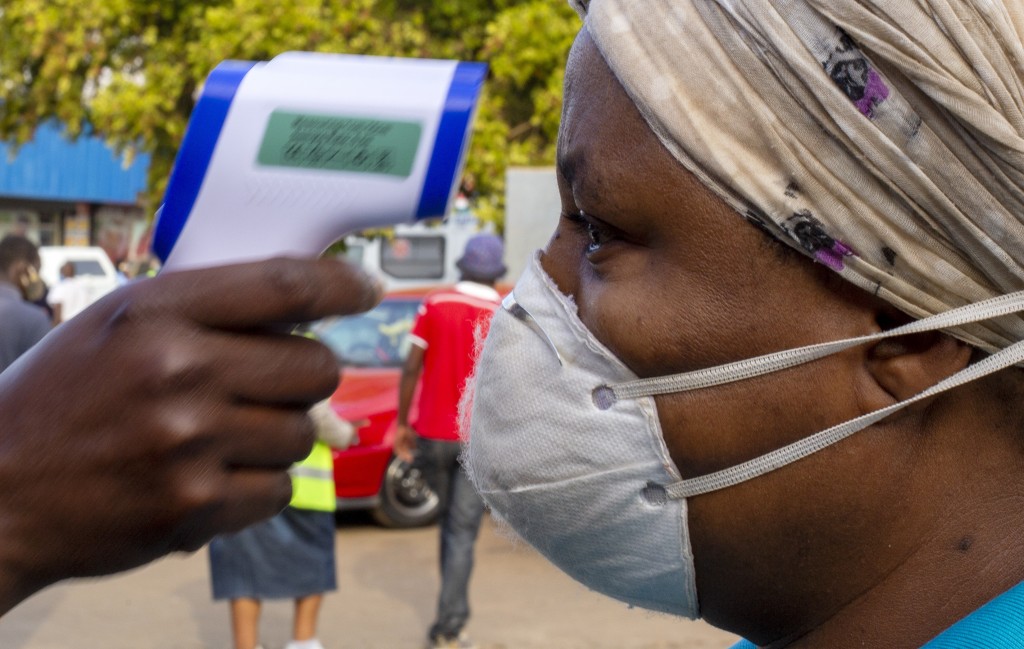 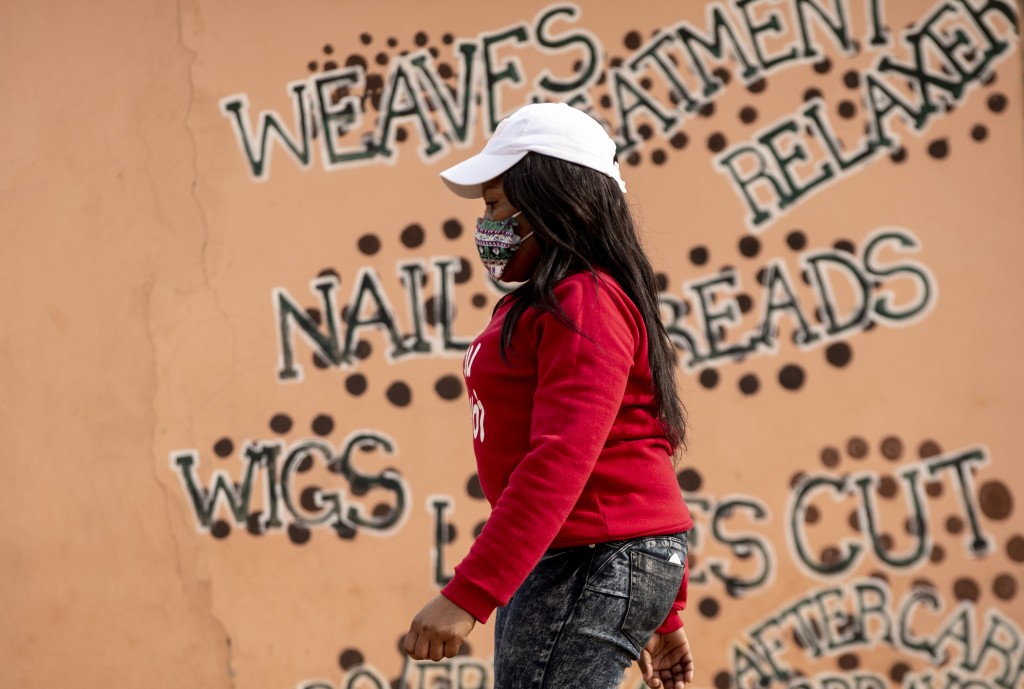 The U.N. chief said in a video message launching a policy report on “The Impact of COVID-19 in Africa” that countries on the continent have responded swiftly to the crisis, and as of now reported cases are lower than feared with more than 2,500 deaths.

The virus is present in all African countries with most recording fewer than 1,000 cases, the 28-page U.N. report said.

The relatively low numbers of COVID-19 cases confirmed thus far “have raised hopes that African countries may be spared the worst of the pandemic,” the report said. “Caution is warranted, however, as these are early days in the life cycle of a disease that is still not fully understood and where we have seen repeated patterns of first slow, then exponential growth in the number of cases.”

The U.N. said the low numbers could be linked to minimal testing and reporting, pointing to a World Health Organization warning that the pandemic “could kill between 83,000 and 190,000 people in 47 African countries in the first year, mostly depending on governments’ responses.”

And WHO also warned that “the socioeconomic impacts could `smolder’ for several years,” the report said.

Guterres said “much hangs in the balance.”

To help address the devastating economic and social consequences of the pandemic, Guterres said Africa needs more than $200 billion and “an across-the-board debt standstill for African countries” unable to service their debt, “followed by targeted debt relief and a comprehensive approach to structural issues in the international debt architecture to prevent defaults.”

In recent years, Guterres said economic growth in Africa has been strong, the digital revolution has taken hold and agreement has been reached on a free trade area.

But he said “already, demand for Africa’s commodities, tourism and remittances are declining” and the opening of the trade zone has been pushed back.

The secretary-general said the pandemic “will aggravate long-standing inequalities and heighten hunger, malnutrition and vulnerability to disease.”

The U.N. urged that agriculture be declared a critical sector that should not be interrupted by COVID-19 related measures.

Guterres commended what countries and the African Union have done to tackle the pandemic, saying most have deepened regional coordination, deployed health workers, and enforced quarantines, lockdowns and border closures.

“They are also drawing on the experience of HIV/AIDS and Ebola to debunk rumors and overcome mistrust of government, security forces and health workers,” Guterres said.

He said the United Nations has delivered millions of test kits, respirators and other supplies, reaching almost the entire continent.

While dealing with the pandemic, the U.N. report said “maintaining peace and security in Africa remains paramount.”

Guterres has appealed for global cease-fires to tackle COVID-19 and he said it is “essential for African countries to sustain their efforts to silence the guns and address violent extremism.”