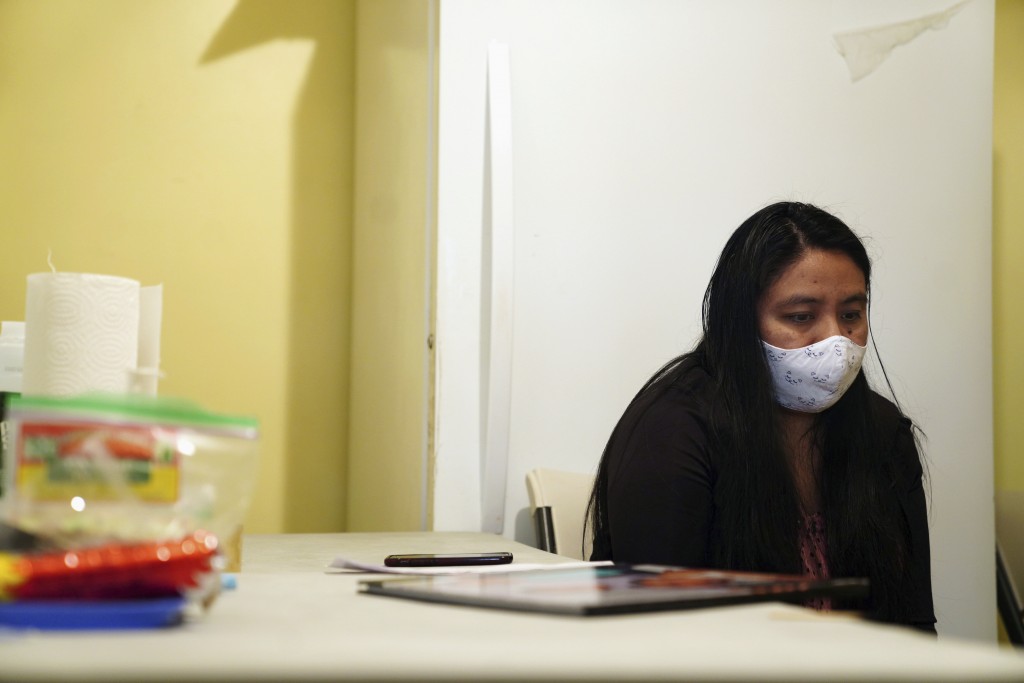 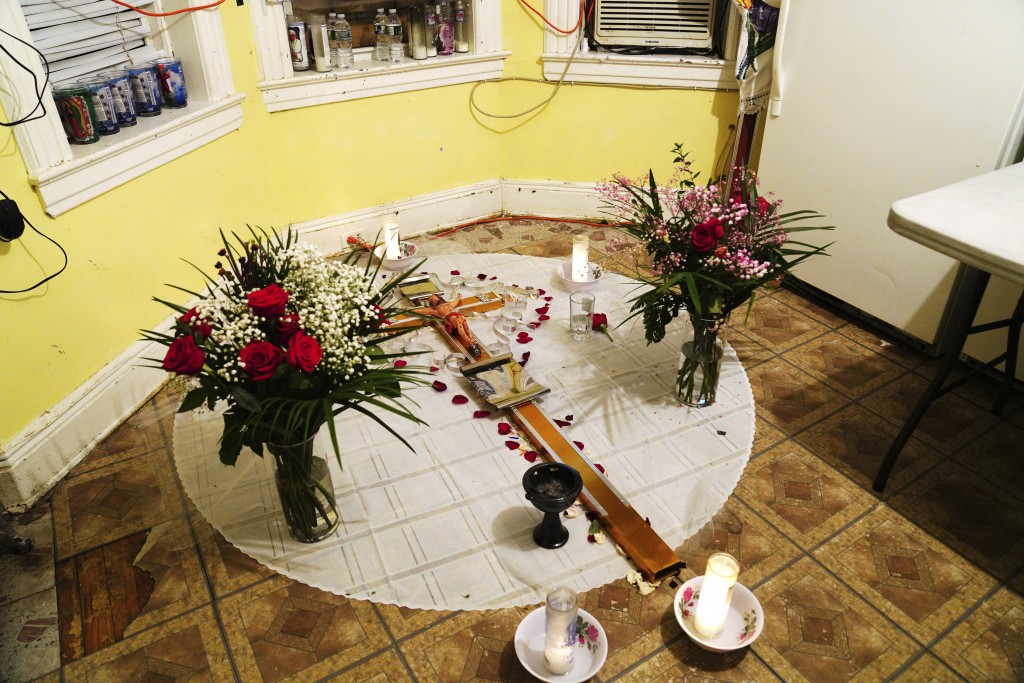 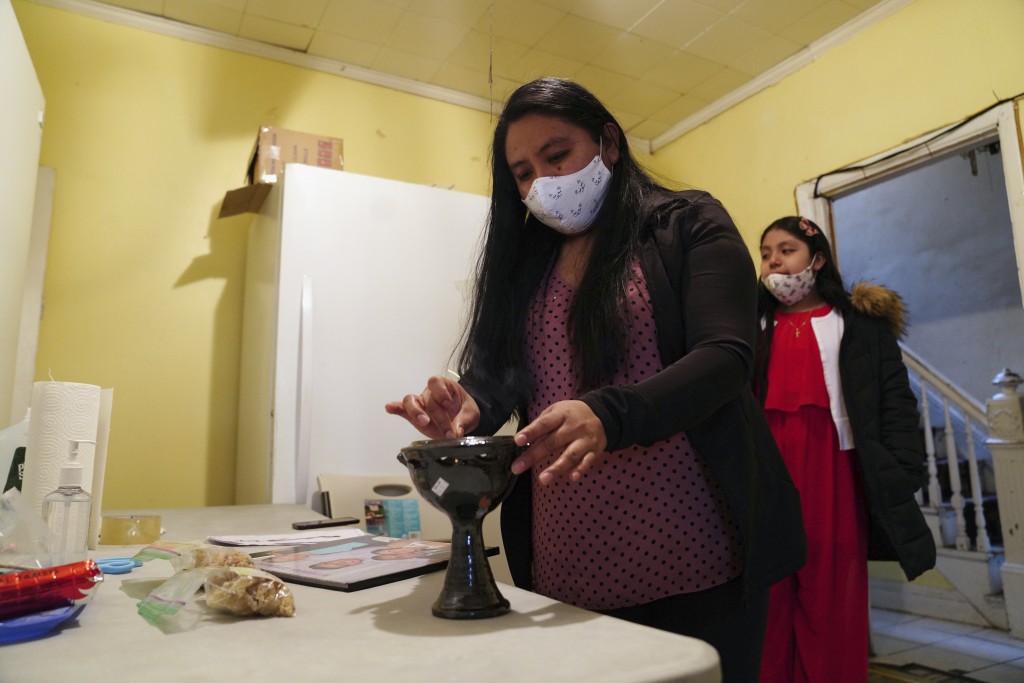 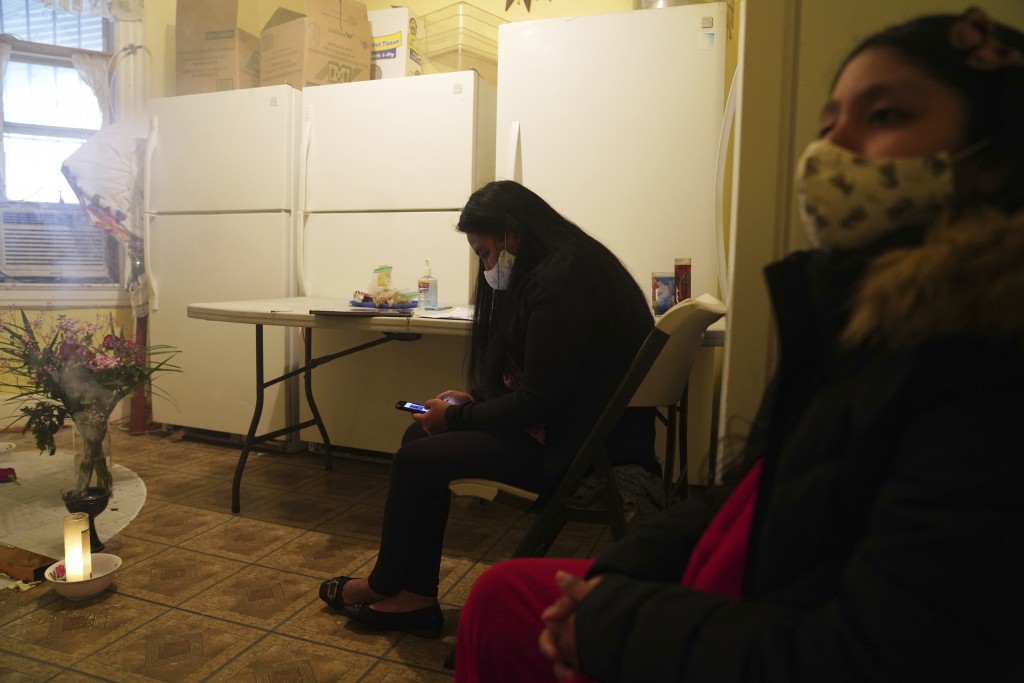 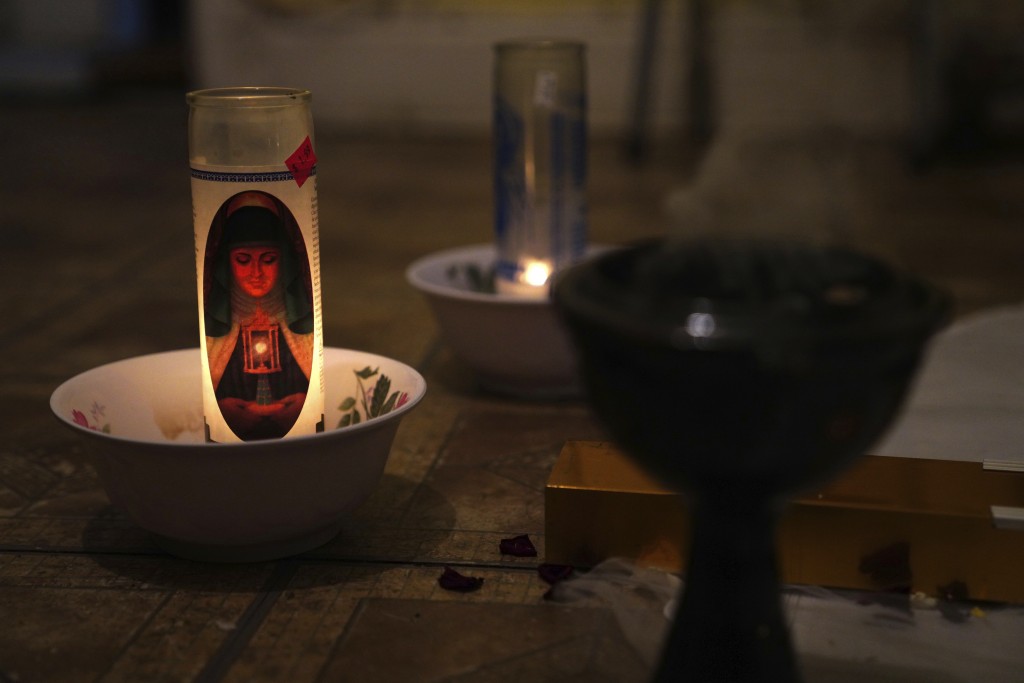 NEW YORK (AP) — Reyna Martinez kept silent when the coronavirus killed her mother. She would hide in a bathroom and cry to keep the secret from her father.

Then, the virus killed him, and she mourned again in silence because she felt it would crush her 9-year-old daughter to know that her doting grandparents, who she lived with and were helping to raise her, were gone.

“I wish I could wake up and that this was all just a dream,” Martinez said. “A nightmare.”

EDITOR’S NOTE: This is part of an ongoing series of stories remembering people who have died from coronavirus around the world.

Before they came to the United States, Epifania Marcos and Pedro Martinez owned a farm where they grew fruits and vegetables in the Mexican coastal city of Veracruz. When Marcos got cancer, they sold their land to pay for hospital bills. Pedro Martinez then moved the family to Mexico City and worked two jobs, but the bills piled up. In 2001, he emigrated to the U.S., where he worked as a construction worker. Marcos joined him some time later. She collected bottles that she sold to a recycling center and helped take care of granddaughter Stephany.

When Stephany celebrated her First Communion last year, her grandma surprised her with a party and a ride in a limousine, the girl’s dream.

“They’d do any anything for my daughter,” Martinez said. “Even when they didn’t have much money, they’d buy her a gift.”

On a recent day, Stephany sobbed in her room decorated with school drawings that covered the walls. Stephany misses her grandpa, who used to take her to karate lessons, helped her with her homework and taught her how to ride a bike. She misses her grandma, who taught her the Hail Mary prayer by reciting it, and her cooking, especially her chicken and the way she made beans.

With her parents now gone, Martinez and her daughter don’t have family in the U.S. In their home, they improvised an altar on their kitchen floor, placing a crucifix surrounded by red rose petals on a white cloth. Then they lit candles and incense as part of a novena, nine days of prayer in memory of their loved ones, that they shared with family members in Mexico via Facebook Live.

What happened to the Martinez family reflects the sorrows of New York City’s Latino community. The pandemic has hit this group hard, along with the churches that serve them, especially in the Jackson Heights, Elmhurst and Corona sections of Queens.

The couple were parishioners at Our Lady of Sorrows Catholic church in the Corona neighborhood of Queens; they would attend Mass with Stephany, an altar girl.

The pastor and close to 100 others from the Our Lady of Sorrows parish and school have contracted the virus. Cristina Cruz, principal of the parish’s school, said at least nine people from the school and parish have died. Most in the congregation are Latinos and undocumented. Many lack health care and share crowded apartments that make them vulnerable to the illness.

Marcos, 58, had diabetes and was hospitalized at New York-Presbyterian Queens because her oxygen levels were low. On March 24, Martinez got a call from the hospital saying her mother had tested positive for COVID-19 but would soon be able to return home.

Martinez, 37, organized her mother’s room for her homecoming. But on March 30, she got another call: her mother had died.

Martinez didn’t have the heart to tell her father. Some days later, 59-year-old Pedro Martinez fell ill and was hospitalized.

“He sent me a message and told me that he was going to be put on a ventilator,” she said. Take care of Stephany, he said.

He went into a coma and died April 20, not knowing that his wife had gone before him. For several days, Martinez didn’t tell her daughter.

“At first I was silent but I felt bad," Martinez said. “I had to tell her because it was both of them. Now, we can cry together.”

Martinez said her parents loved to dance, especially folk ballads known as “corridos," and her mother recently got a sendoff from a group of young mariachi singers who performed on social media. When pandemic restrictions ease, she said she hopes to send the ashes of her parents to the Mexican countryside they loved.

The family has been helped by the Our Lady of Sorrows Catholic Academy, where Stephany attends third grade.

“Parents call us, they confide in us and tell us, ‘We’re struggling. My parents, my grandparents just died,'” said Jeanette Felix, the school’s administrative assistant.