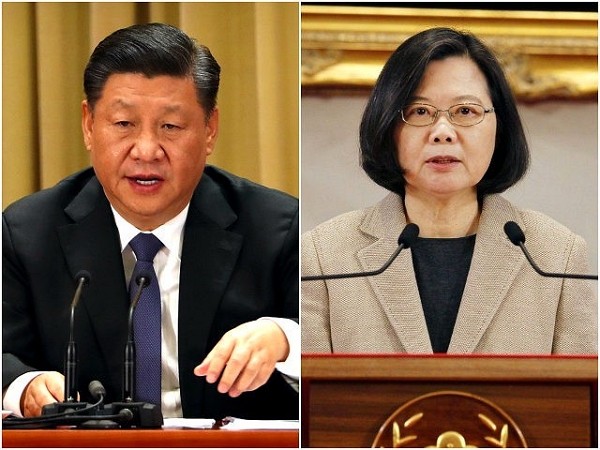 TAIPEI (Taiwan News) — As cross-strait tensions continue to build, Foreign Policy on Monday (May 18) published a piece claiming China's aggressive attitude toward Taiwan has pushed more Taiwanese to believe that formal independence may be the "only reasonable next step."

In an editorial titled "Beijing is pushing the Taiwanese toward independence hard and fast," the writers say that a primary driver behind President Tsai Ing-wen's (蔡英文) reelection is a shift in Taiwanese identity, partly in response to Beijing's harassment. The article notes that 83 percent of the island's citizens now identify themselves as Taiwanese rather than Chinese, according to a poll released by the Taiwan Public Opinion Foundation (TPOF) in February.

It also points out that Taiwan lost seven diplomatic allies due to Chinese pressure during Tsai's first term. The Chinese government has also continued to block Taiwan from participating in important global conferences, including the World Health Assembly (WHA), despite the Tsai administration's success in handling the coronavirus threat.

In the view of the writers, Beijing's "strong-arm tactics" and its repression of Hong Kong have only helped to push more Taiwanese away. They urge China to reconsider its cross-strait approach and sit down with Taiwanese leaders to discuss issues of mutual concern.