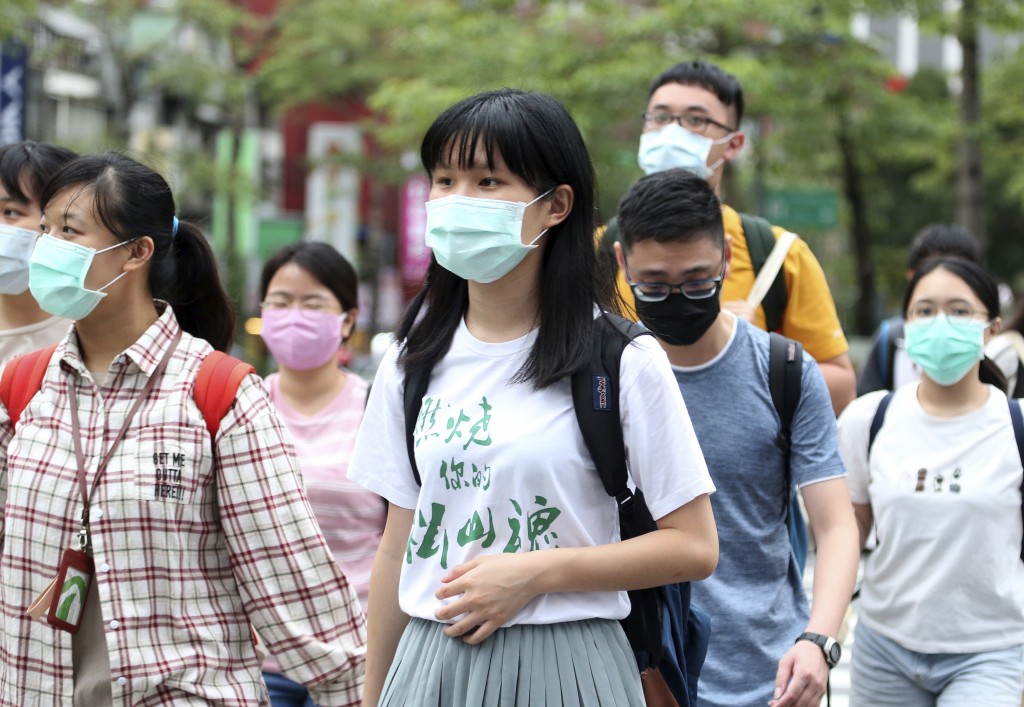 TAIPEI, Taiwan (AP) — Taiwanese President Tsai Ing-wen has been inaugurated for a second term amid increasing pressure from China on the self-governing island democracy it claims as its own territory.

Tsai represents the ruling Democratic Progressive Party which advocates Taiwan’s formal independence, something Beijing says it will use force to prevent.

She won in a landslide last year after the repression of pro-democracy protests in the nearby Chinese semi-autonomous region of Hong Kong solidified public opinion in Taiwan against moves toward accepting rule by Beijing.

The sides split amid civil war in 1949 and Beijing has cut off ties with Tsai’s government over her refusal to accept its demand that she recognize the island as a part of China.

Following Wednesday morning's ceremony, Tsai is to give an inaugural address and provide over a parade celebrating the island's mixed Chinese and Asian-Pacific heritage.

Among those attending are representatives of Taiwan's remaining 15 formal diplomatic allies. The U.S. maintains strong but informal ties with Taiwan and is the island's main source of military support against China's military threats.