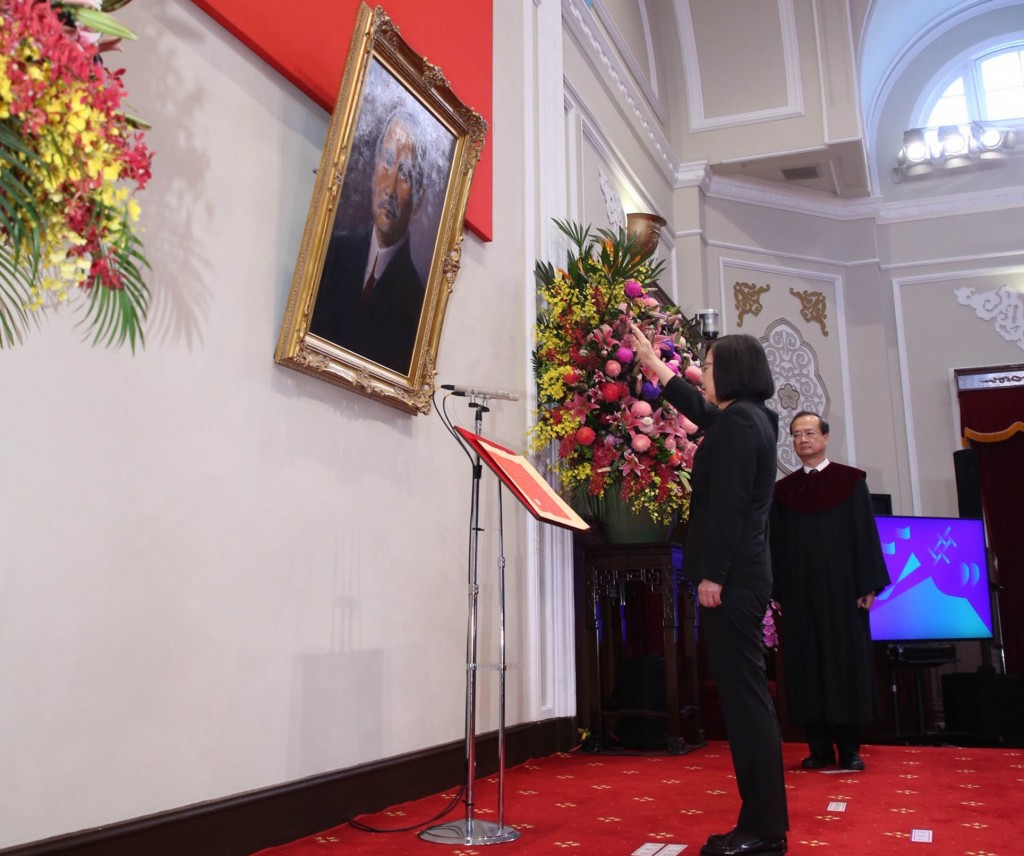 TAIPEI (Taiwan News) — Incumbent President Tsai Ing-wen (蔡英文) was sworn into office on Wednesday morning (May 20), embarking on her second term with a record high approval rating — despite dim prospects for cross-strait relations.

Tsai will deliver her inaugural address shortly after the swearing-in ceremony, when she is expected to lay out her blueprint for the country over the next four years, including cross-strait policy. Earlier reports suggested it will not deviate significantly from Tsai’s remarks made in January, when she rejected China’s “one country, two system” formula for Taiwan and called for dialogue with Beijing.

The inauguration is just one day before Beijing opens its annual party leadership conferences, during which Chinese leaders make key speeches and set out major policies. Known as the National People's Congress (NPC) and the National Committee of the Chinese People's Political Consultative Conference (CPPCC), they had been postponed since March due to the coronavirus (COVID-19) outbreak.

Meanwhile, U.S. Secretary of State Mike Pompeo congratulated Tsai on her inauguration via a statement on Tuesday evening (May 19): “As we look toward the future, I am confident that, with President Tsai at the helm, our partnership with Taiwan will continue to flourish.”

Even though the Tsai administration enjoys record high approval ratings owing to the government’s efforts in stemming the spread of the coronavirus, Tsai faces the challenge of reviving the nation’s economy, which has slowed due to strict disease prevention measures at home and months-long lockdowns on countries hit hard by the pandemic.

Tsai, 63, became the first female president in Taiwan’s history, in 2016. She secured a second term in a landslide victory in her January reelection.