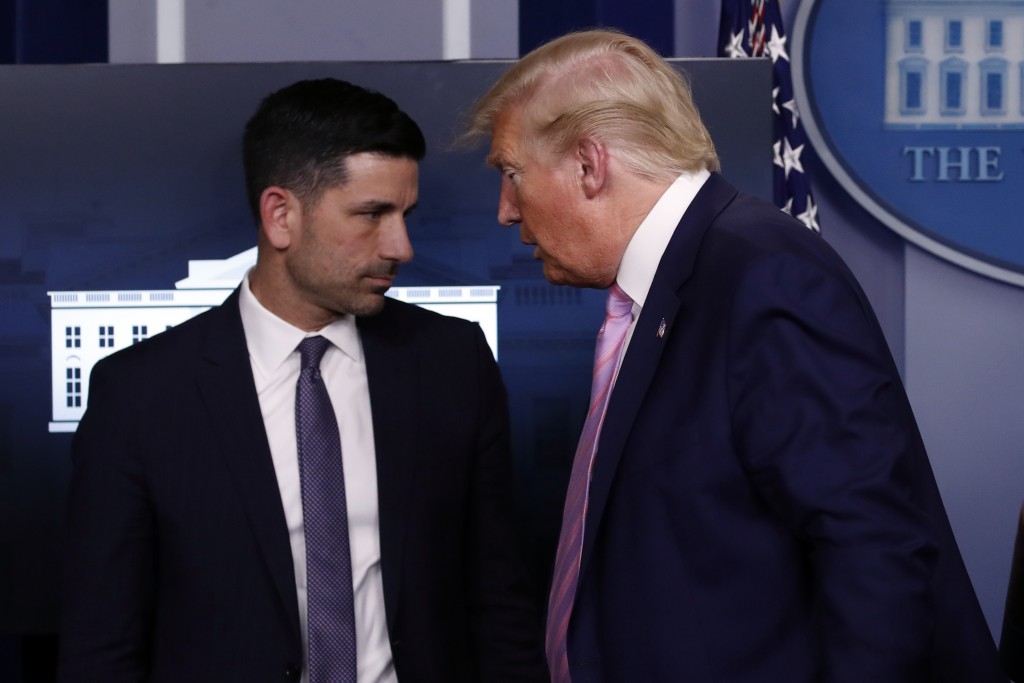 WASHINGTON (AP) — The Trump administration announced Tuesday that it is indefinitely extending a policy of strict border enforcement because of the COVID-19 outbreak.

An order signed by Dr. Robert Redfield, the director of the Centers for Disease Control and Prevention, said it should remain because of public health conditions in the U.S., Canada and Mexico as a result of the coronavirus pandemic.

The order enables U.S. Customs and Border Patrol to immediately expel anyone stopped trying to enter the country without authorization, including people seeking asylum.

The CDC will review health conditions every 30 days to determine if the policy should remain in effect.

The previous two versions had a 30-day limit at the outset. The latest extension was due to expire Wednesday.

Department of Homeland Security officials say the COVID-19 pandemic makes it too dangerous to hold people in their detention facilities. CBP is now expelling most captured migrants in about two hours, instead of the days or weeks it took previously.

Immigrant advocates say it deprives people of the legal right to seek asylum under international law.

Acting U.S. Secretary of Homeland Security Chad Wolf said in announcing the extension that the order has been “one of the most critical tools the department has used to prevent the further spread of the virus and to protect the American people, DHS frontline officers, and those in their care and custody from COVID-19.”