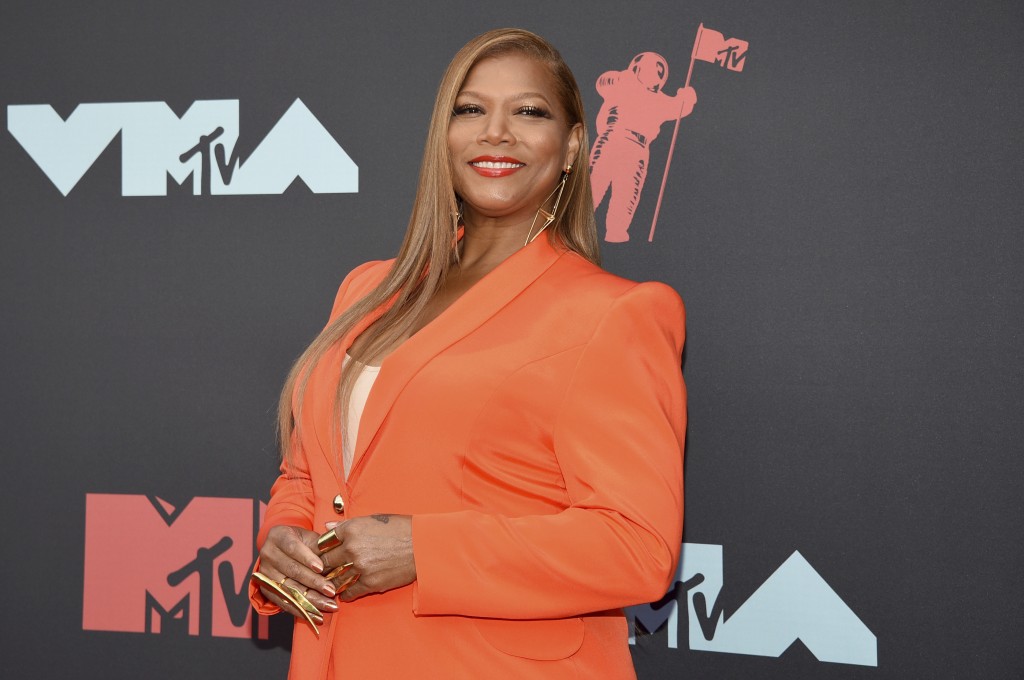 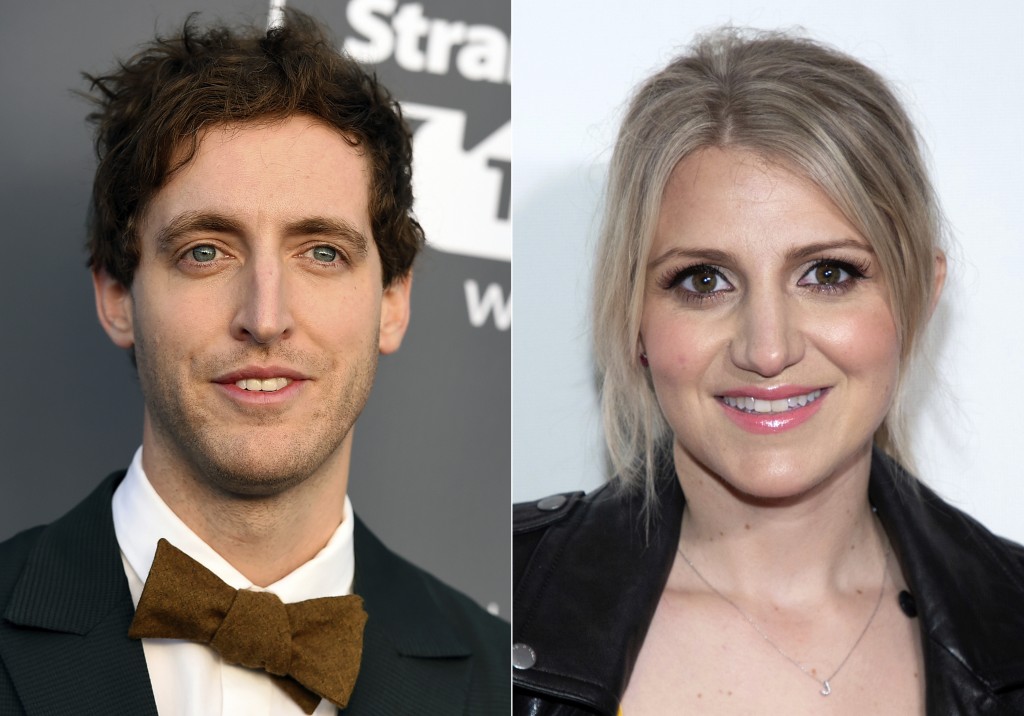 LOS ANGELES (AP) — CBS is keeping its prime-time schedule largely intact for the fall TV season as it also introduces a new Queen Latifah drama and a sitcom from megaproducer Chuck Lorre.

The majority of the network’s returning shows will be back in the time slots they held last season, with a few exceptions: “The Amazing Race” and “SEAL Team” are each shifting ahead an hour on Wednesday nights, as will “The Unicorn” on Thursdays.

“The Equalizer,” with Latifah in a reimagined version of the 1980s series that starred Edward Woodward as a private detective, will air Sunday. The other fall newcomer, “B Positive,” starring Thomas Middleditch (“Silicon Valley”) and produced by Lorre (“The Big Bang Theory”) and Marco Pennette, is set for Thursday, paired with Lorre’s sitcom “Mom.”

The announcement came amid uncertainty about the resumption of TV and film production after a near-complete industry shutdown aimed at helping to contain the coronavirus. The unsettled question has led to delays in the release of network schedules, which typically are out earlier in May.

The full schedule released Tuesday by CBS (all times Eastern):