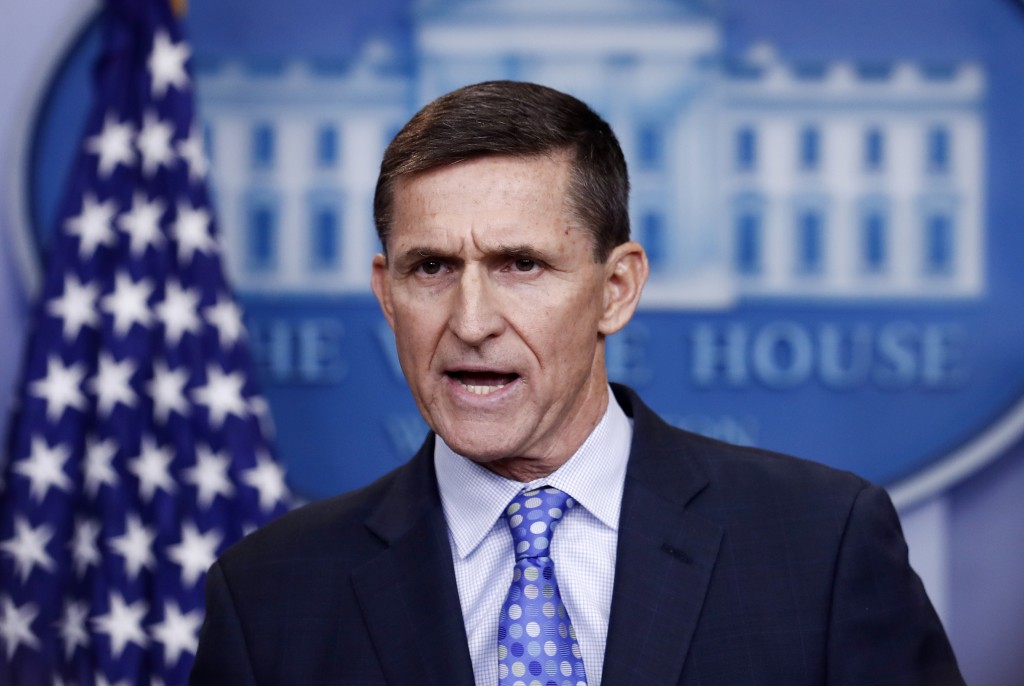 WASHINGTON (AP) — Lawyers for Michael Flynn are asking a federal appeals court to order the dismissal of the criminal case against the former Trump administration national security adviser.

They also want the case reassigned to another judge, saying the judge now handling it overstepped his authority when he did not immediately grant the Justice Department’s request to dismiss the case. Instead, U.S. District Judge Emmet Sullivan appointed a retired judge to argue against the department's position and to consider whether Flynn, who previously admitted lying to federal agents but now asserts his innocence, could be held in criminal contempt for perjury.

The filing Tuesday with the Washington-based appeals court is the most extensive response by Flynn's lawyers to the Justice Department's motion this month to throw out the case. It seeks to bypass the judge handling the case before he's even had a chance to rule on the dismissal request, anticipating that the motion may not be as open-and-shut of a matter as the department and the defense team might have hoped.

Flynn had pleaded guilty as part of special counsel Robert Mueller's Russia investigation to lying to the FBI about conversations with the Russian ambassador during the presidential transition period.

But the Justice Department now says the FBI had insufficient basis to interview him in the first place and that the statements he made during questioning were not relevant to the underlying investigation into ties between Russia and the 2016 Trump campaign.

The department two weeks ago asked Sullivan to dismiss the case, but the judge days later signaled that he was inclined to take his time with the request. He announced that he would permit outside parties to weigh in with their viewpoints and appointed a retired federal judge from New York, John Gleeson, to argue against the department's position.

But in a court filing Tuesday, Flynn's attorneys said Sullivan had “egregiously" overstepped his authority, arguing that the judge “has no authority to adopt the role of prosecutor or change the issues in the case."

“The district judge’s orders reveal his plan to continue the case indefinitely, rubbing salt in General Flynn’s open wound from the Government’s misconduct and threatening him with criminal contempt,” the filing states.

One of Flynn's attorneys, Sidney Powell, tweeted a link to the court filing and said it had been delivered to the court and emailed to the parties.