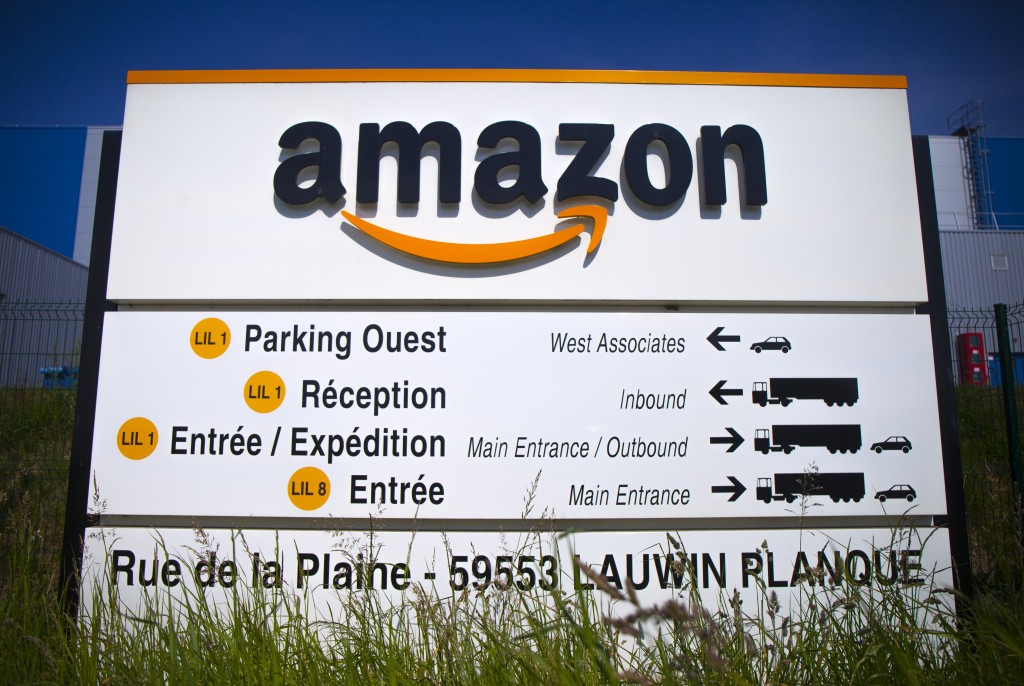 PARIS (AP) — Amazon is gradually reopening its warehouses in France after consulting with unions on new virus safety measures, in an effort to end weeks of legal troubles that had sharply curtailed the company’s business.

In a victory for labor unions, French courts ruled last month that Amazon hadn’t done enough to protect its workers from the coronavirus. The world's largest online retailer shut its French warehouses as a result – just as demand soared because stores were shuttered by virus restrictions.

Unions say the new measures include stricter social distancing, better enforcement, and changes to scheduling to reduce the number of people allowed to work in the same place at the same time.

Duval called the reopening “excellent news” for workers, customers and French companies that sell via the online giant. He said that Amazon is committed to “the security of our workers” and is adapting its practices based on guidance from government health authorities. Staffers were paid while the warehouses were closed.

Unions had hailed the court rulings as a comeuppance for Amazon, arguing that the company placed profits above safety as the virus spread fast around France. Two courts found Amazon didn’t do enough to enforce social distancing, to ensure that turnstiles and locker rooms were virus-free, or to increase cleaning of its warehouses.

Amazon hasn’t said how much money the company lost as a result of the closures. It dominates the online delivery market in France, with 431 million euros in sales in 2018 and more than 10,000 employees.

Amazon became a lifeline to many shoppers as much of the globe went into lockdown because of the coronavirus pandemic, but that has also led to delivery delays and mounting complaints from workers who worry about contagion while on the job.