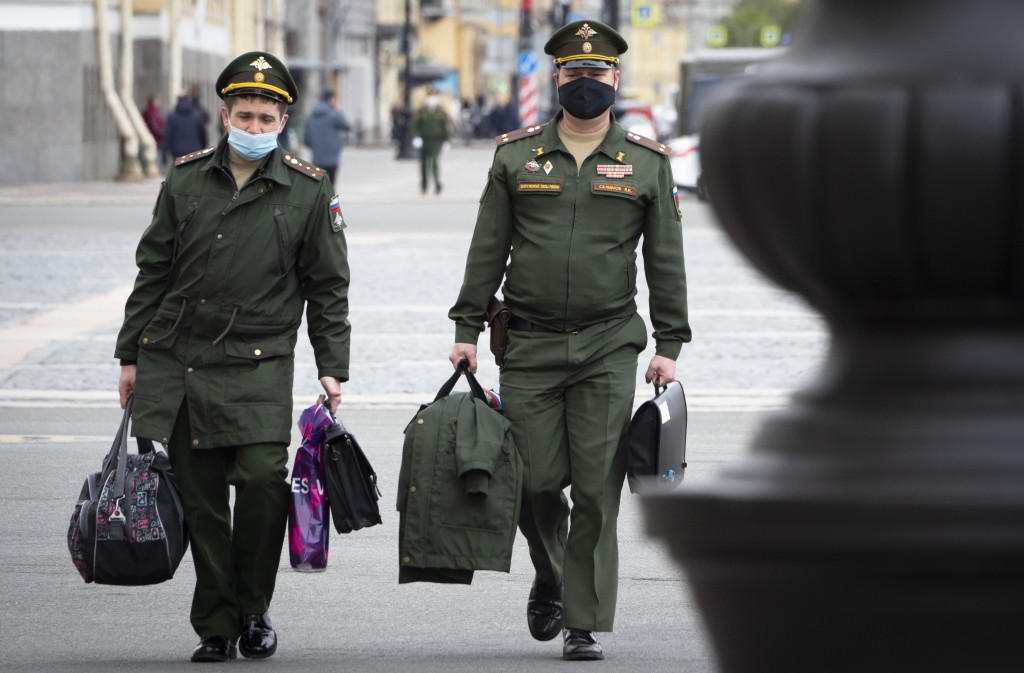 MOSCOW (AP) — Russia's foreign minister said Tuesday that Moscow has scaled down its military drills amid the coronavirus pandemic.

Sergey Lavrov said that the Russian military also has decided not to conduct any war games near the country's borders with NATO member nations during the outbreak.

Russia-West relations have sunk to post-Cold War lows after the 2014 Russian annexation of Ukraine's Crimean Peninsula and Moscow's support for a separatist insurgency in eastern Ukraine.

Moscow has repeatedly voiced concern over the deployment of NATO forces in the Baltics, describing it as a threat to its security. Russia and the alliance also have blamed one another for conducting destabilizing military exercises near the borders.