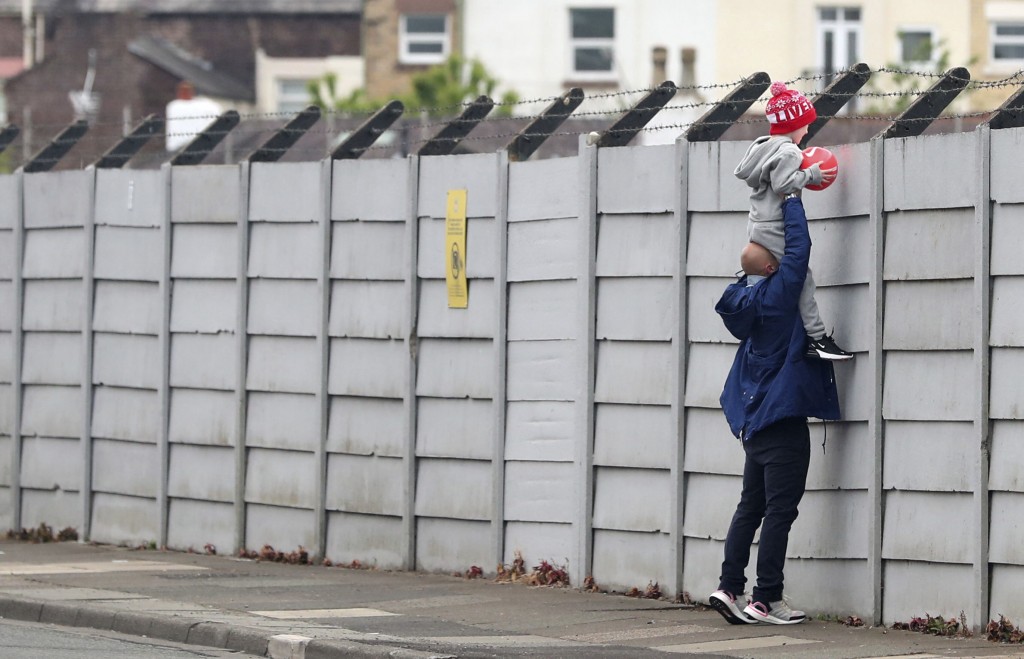 Socially distant training sessions can now begin, without the involvement of the six people with COVID-19 who have to self-isolate for seven days.

The league is not identifying whether players or coaches tested positive from the tests on 748 people on Sunday and Monday.

“The Premier League is providing this aggregated information for the purposes of competition integrity and transparency,” the league said in a statement.

The competition has been suspended since March due to the pandemic. A relaxation of national lockdown regulations is only now allowing non-contact training to resume, with a maximum of five players working together for up to 75 minutes a day at training facilities.

While the top divisions in Belgium, France and the Netherlands have been curtailed, the Premier League has government backing to plan a return to action in June.

But the aim of restarting around June 12 looks hard to meet. Approval for contact training and games resuming rely on there being no new spike in COVID-19 cases in the country with the second highest known deaths from the disease after the United States.

Premier League clubs will hold a conference call next Tuesday to discuss the protocols needed for contact training, as social distancing is still urged in wider society.