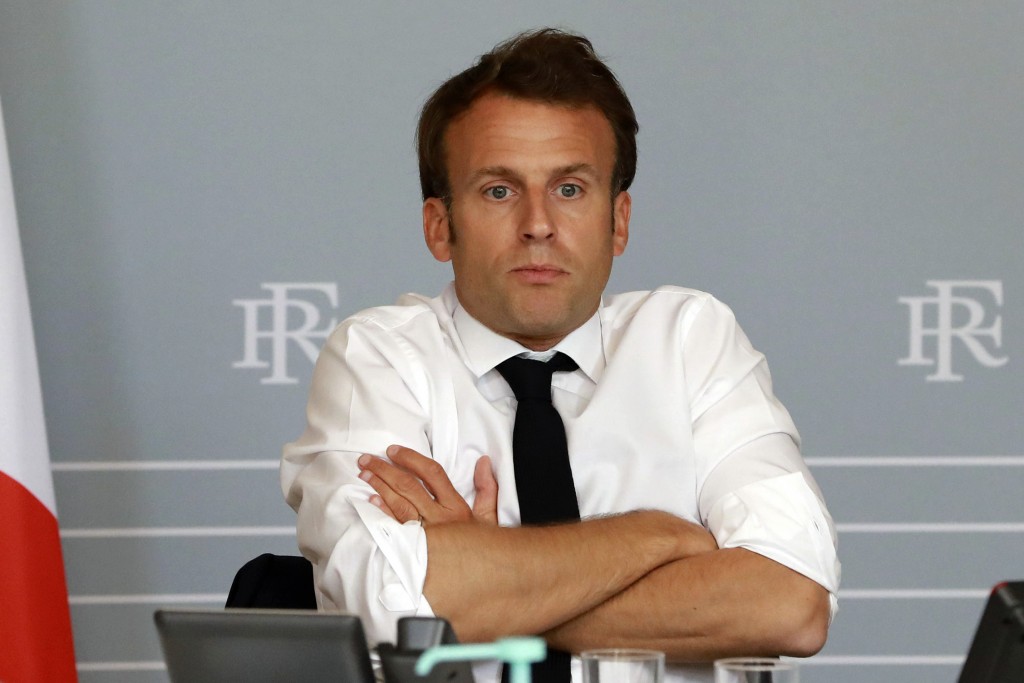 The move leaves the centrist LREM party with 288 lawmakers out of a total of 577 — just one short of an absolute majority. Yet LREM and its centrist allies, including 46 lawmakers from the MoDem party, remain largely dominant at the National Assembly which has the final say in the law-making process.

The move echoes tensions over the political direction Macron’s young party, born from the 2017 presidential race, should follow. It comes at an inconvenient time for Macron, who is struggling to revive the economy after two months of lockdown.

The president of the National Assembly, Richard Ferrand, from LREM, told France 2 TV that “doing this at a moment where we precisely need to rise above divisions, to unite all forces to face our challenges, that’s not the best time.”

The new group, named Ecology, Democracy, Solidarity is composed of 17 lawmakers, including former LREM members, greens and socialists. It describes itself as “neither in the majority nor in the opposition.”

The announcement also comes as Macron is discussing with French political leaders whether to go ahead with the postponed second round of municipal elections at the end of June. The voting process was suspended after the first nationwide round as the country entered lockdown in mid-March.