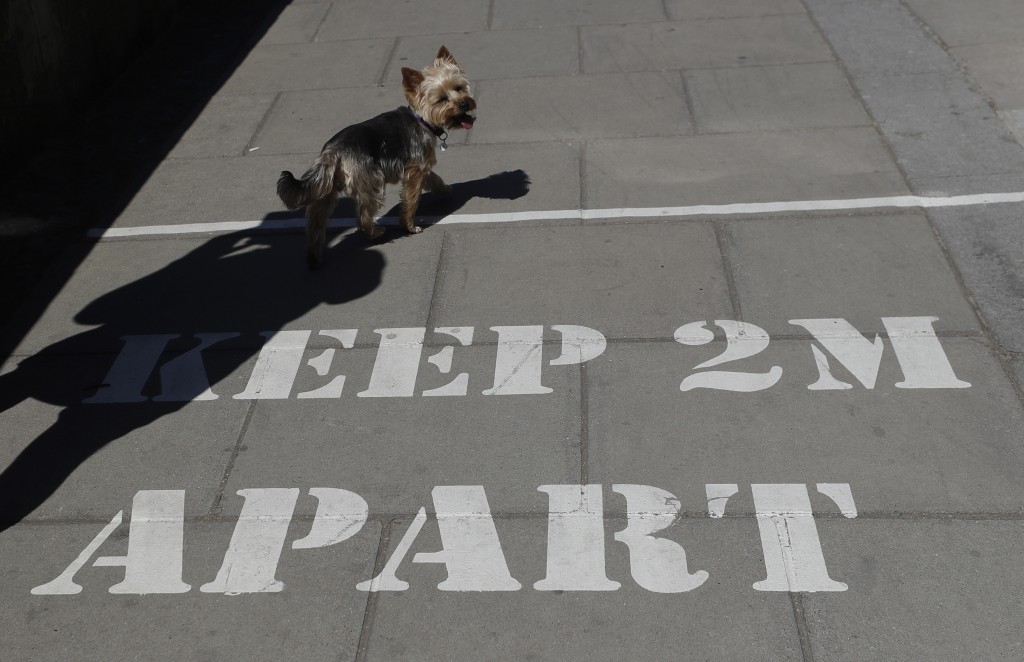 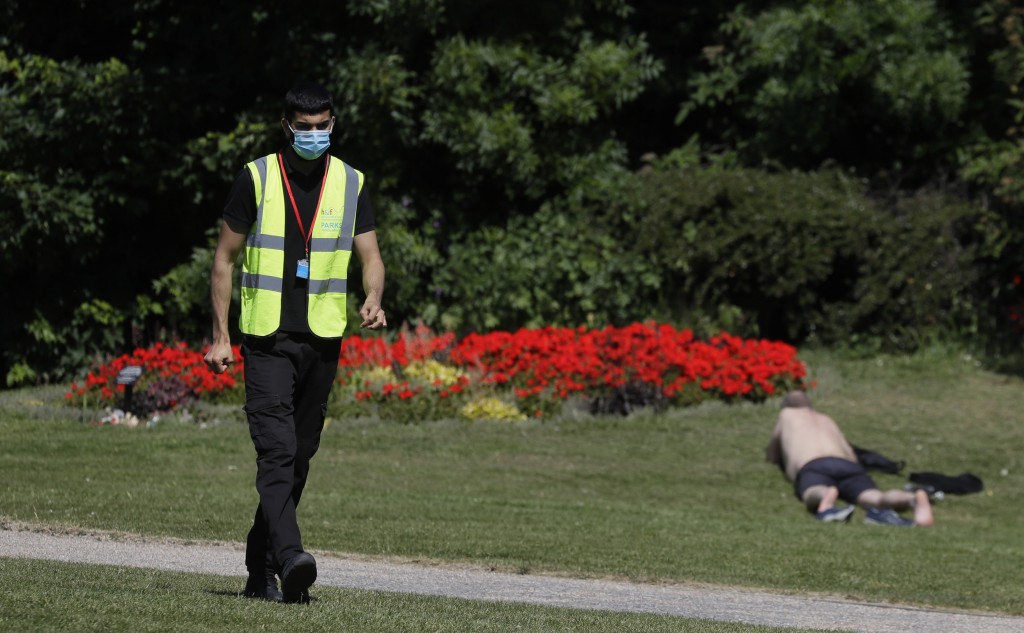 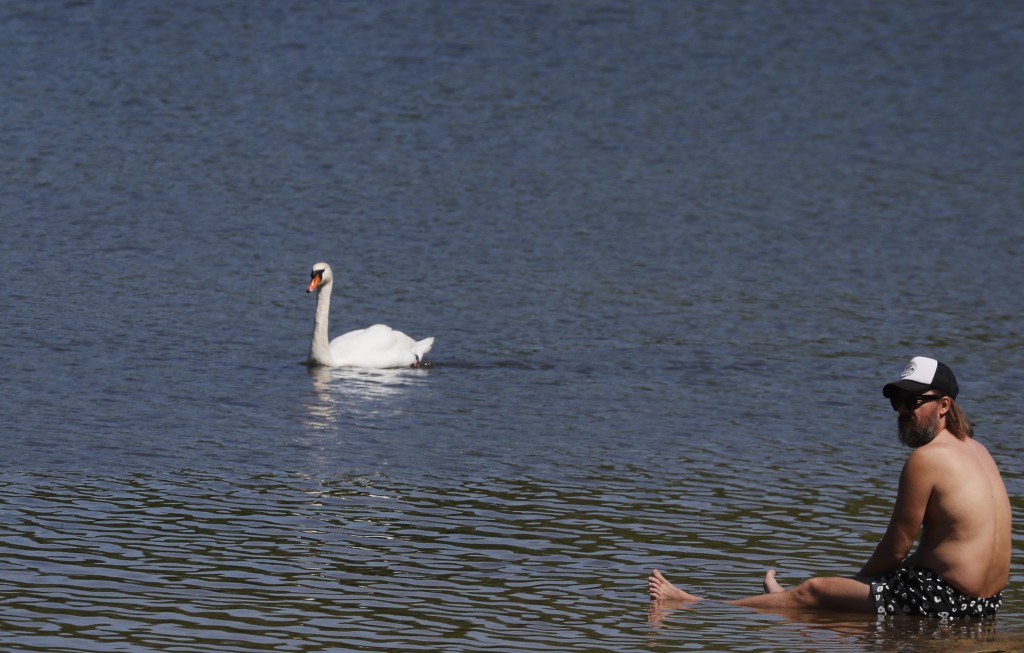 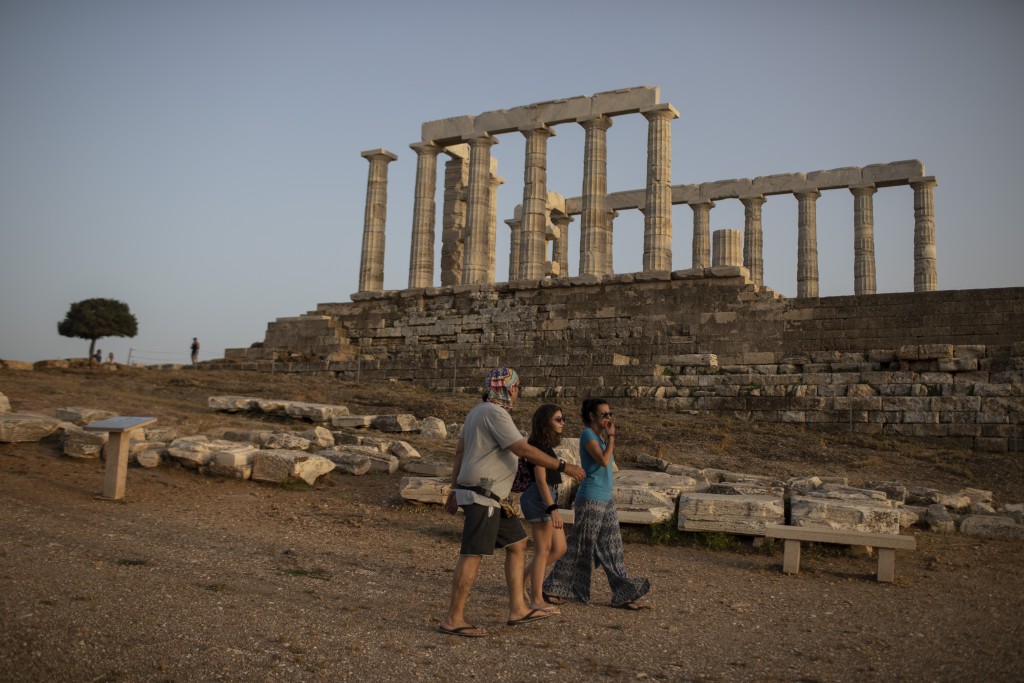 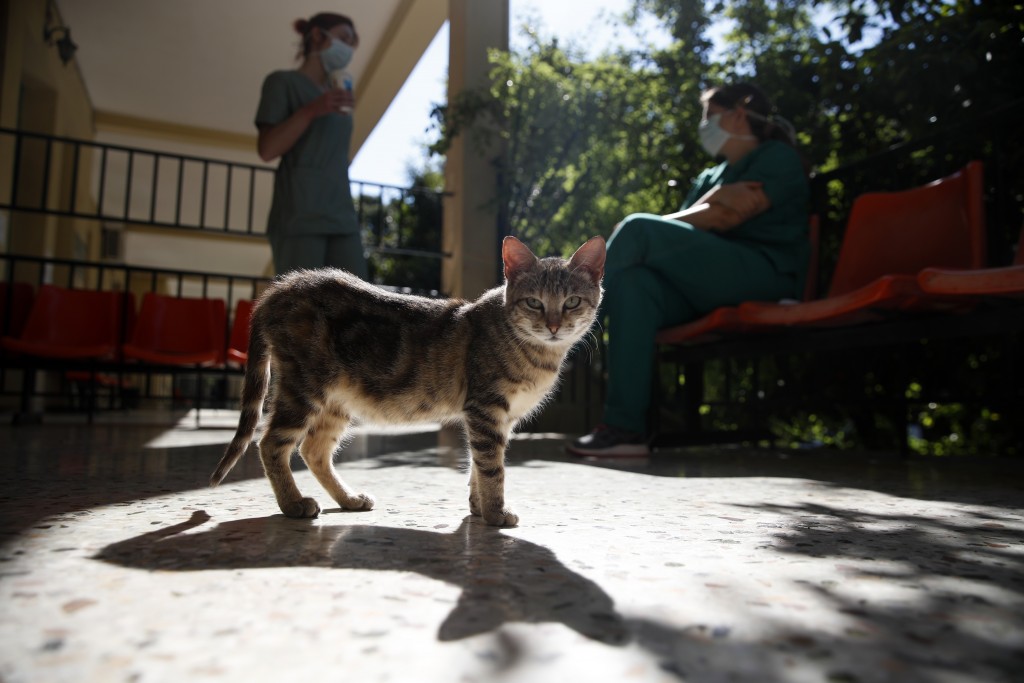 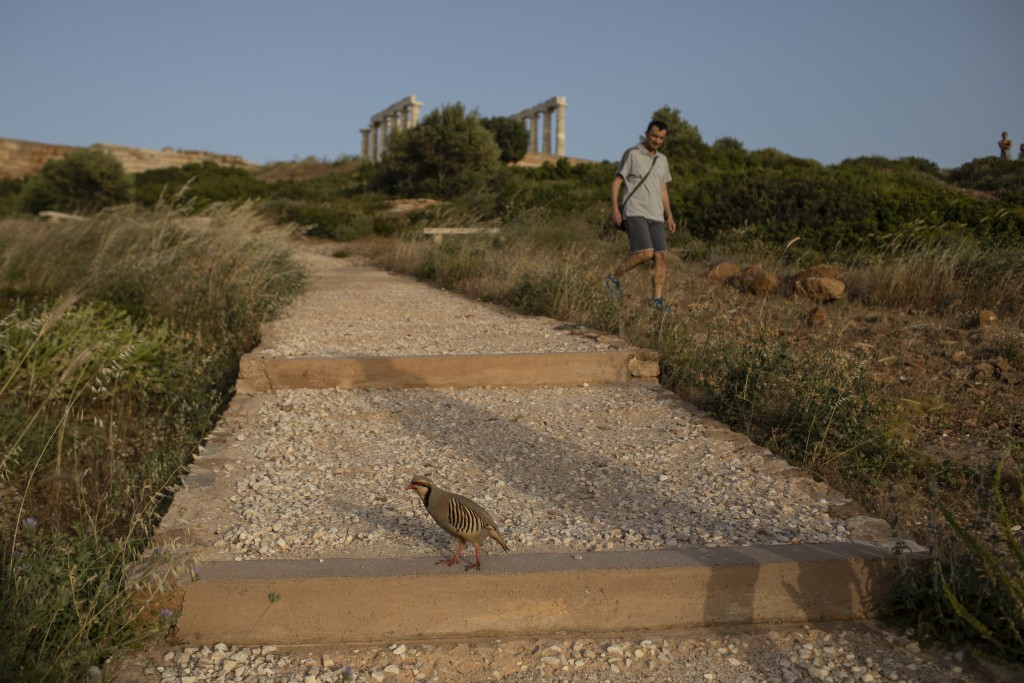 The outbreak of the coronavirus has dealt a shock to the global economy with unprecedented speed. Following are developments Tuesday related to national and global response, the work place and the spread of the virus.

SLOW TURNAROUND: United Airlines said it is seeing a “moderate“ pickup in travel demand and fewer cancellations, and it plans a 75% reduced schedule in July, compared with 90% cuts during May and June. The airline said in a filing that most of the increased demand has been for domestic flights and a few international routes.

— Southwest Airlines also indicated that April might have been the bottom. Planes were only 8% full on average, and revenue tumbled 90% to 95% from a year earlier. Southwest said bookings now outnumber cancellations, and it forecasts slightly smaller revenue drops in May and June. Southwest expects planes to be about 40% full in June.

— Poland’s national carrier PLL LOT is extending its ban on international flights for two more weeks until June 14, but it is resuming some domestic flights on June 1. The airline said on Twitter that the ”current pandemic situation and the continuing lockdown of borders in many countries” was behind the decision to ground international flights for 14 more days. Domestic daily flights will link Warsaw with Gdansk, Krakow, Wroclaw, Poznan, Szczecin Rzeszow and Zielona Gora. There will also be a daily flight between Krakow and Gdansk.

— Long-haul carrier Etihad Airways has started making job cuts due to the pandemic. In a statement Tuesday, the Abu Dhabi-based state-owned carrier said that “it is clear the demand for travel in the near future will be significantly reduced and as a result we must make difficult decisions to ensure Etihad will weather this storm.” The airline offered no figures for the number of employees let go.

BACK TO THE BEACH: Greece’s government says revenue from its vital tourism industry has been hammered as a result of the COVID-19 pandemic and lockdown measures, adding that detailed guidelines on how the season will operate will be announced Wednesday. “Our country, the Greek economy, has direct revenue of some 19 billion euros ($20.7 billion) annually from tourism. So you have to understand that with less than 1 billion ($1.1 billion) in the first five months of this year, we’re starting from scratch,” government spokesman Stelios Petsas told private Antenna television Tuesday.

Greece has reopened beaches, mainland travel, and ancient sites over the past three days as part of preparations for the holiday season, while restaurants will reopen Monday. Officials have confirmed that they are studying possible options to avoid quarantine orders for many travelers in discussions within the EU but also in country-to-country talks.

ON THE DOLE: Unemployment claims in Britain jumped by 69% in April, as the COVID-19 pandemic took hold. The Office of National Statistics says jobless claims surged by 856,000 to 2.1 million in April compared with the month before.

Jonathan Athow, deputy national statistician for economic statistics at the ONS, says the figures covered only the first weeks of the lockdown.

He says employment for the month held up because furloughed workers still count as being employed but “hours worked fell sharply in late March, especially in sectors such as hospitality and construction.’’

VICTORY GARDENING: Prince Charles is urging the public to join a national effort to help farmers bring in the harvest, comparing the need to pick fruit and vegetables with World War II era programs that fed the nation.

The heir to Britain’s throne offered his support to a government initiative to bring UK workers and farmers together to ensure crops are not left to rot in the fields. Travel restrictions due to the COVID-19 crisis have impeded the travel of seasonal workers who have done the work in the past.

MARKETS: Stock markets eased back Tuesday from a rally the day before as poor economic data reinforced the challenges the world faces in recovering from the recession induced by the coronavirus pandemic.