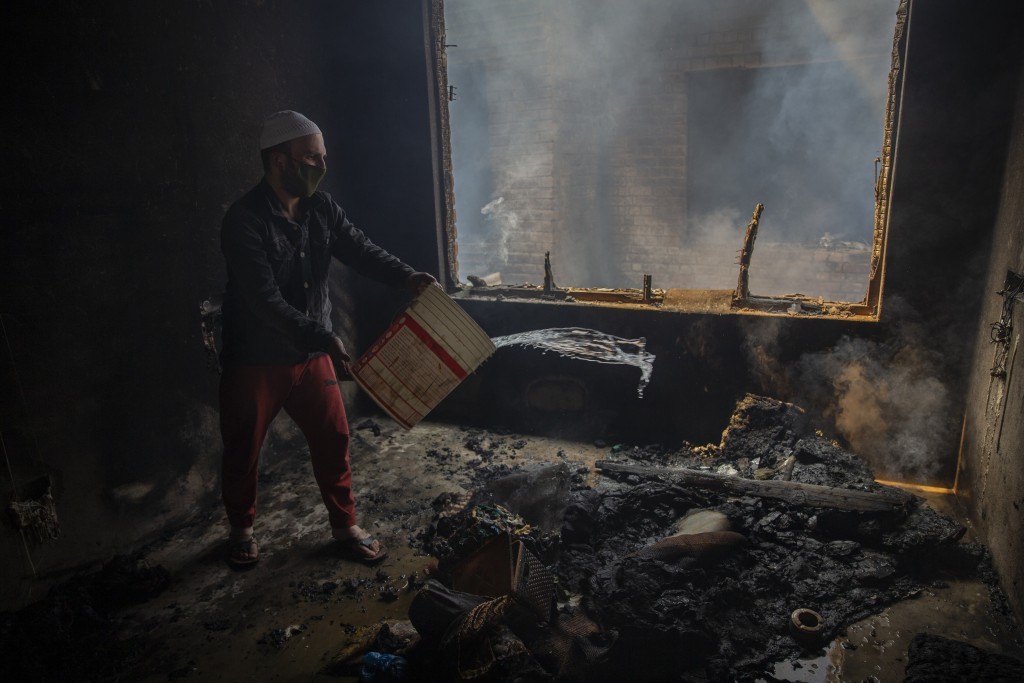 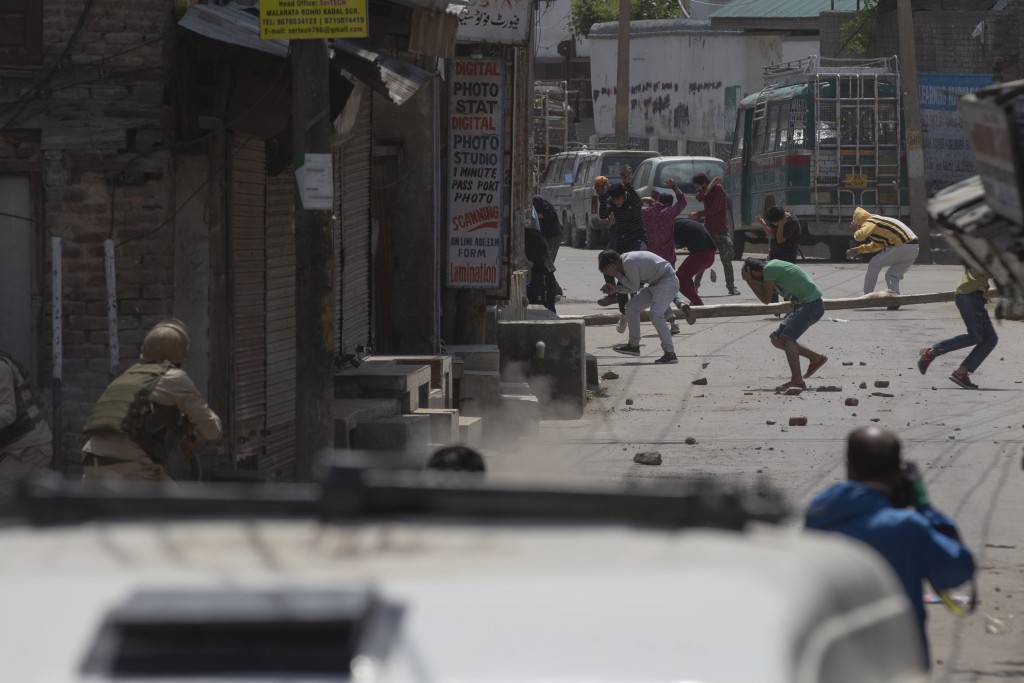 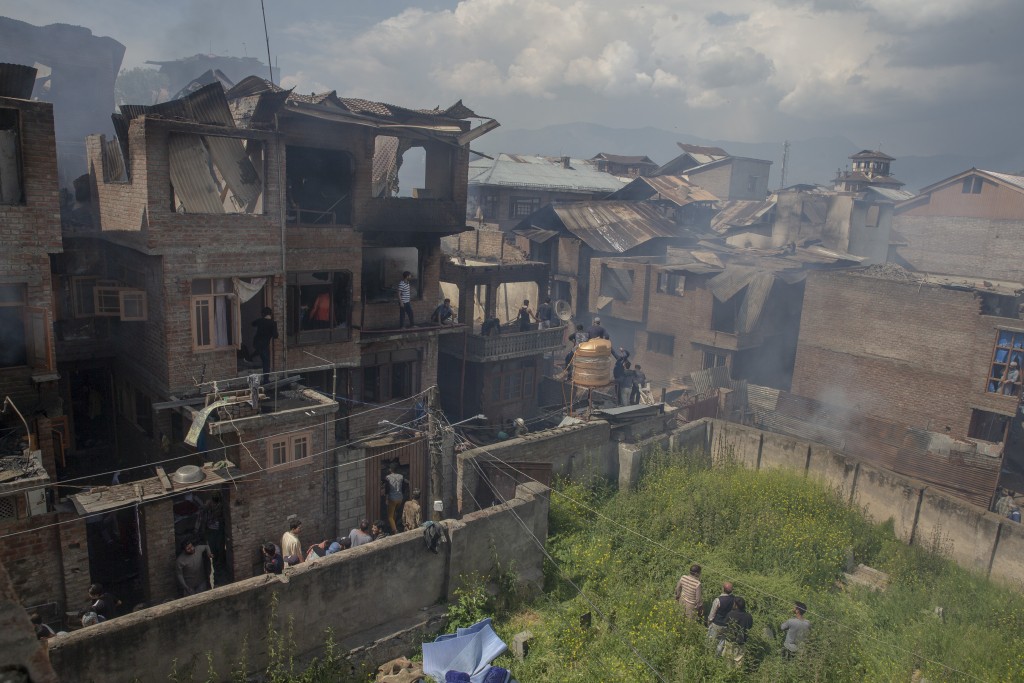 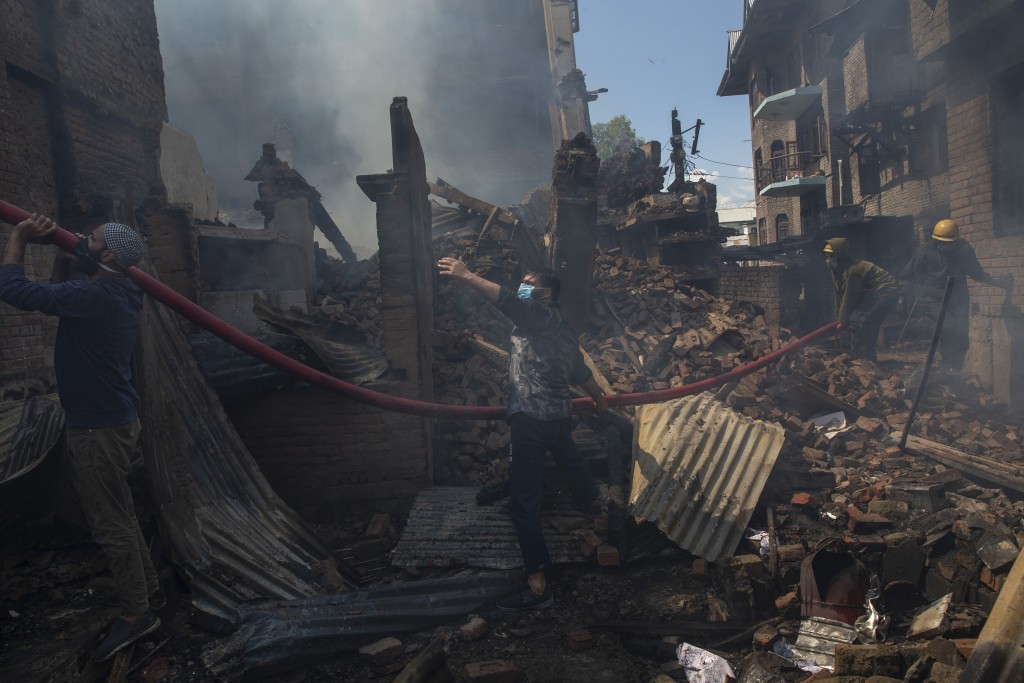 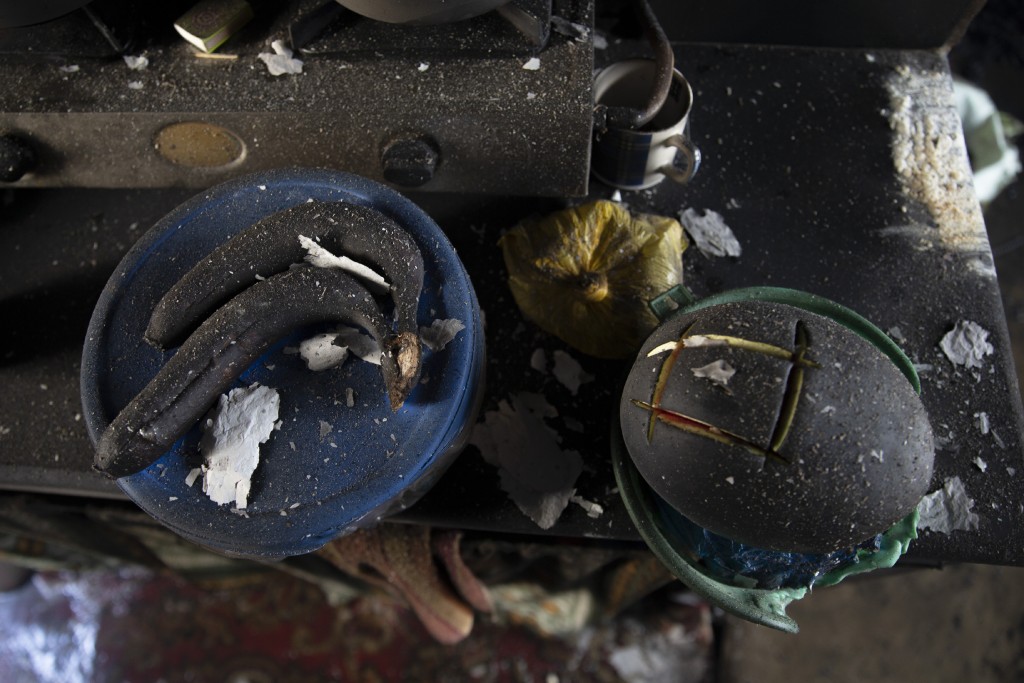 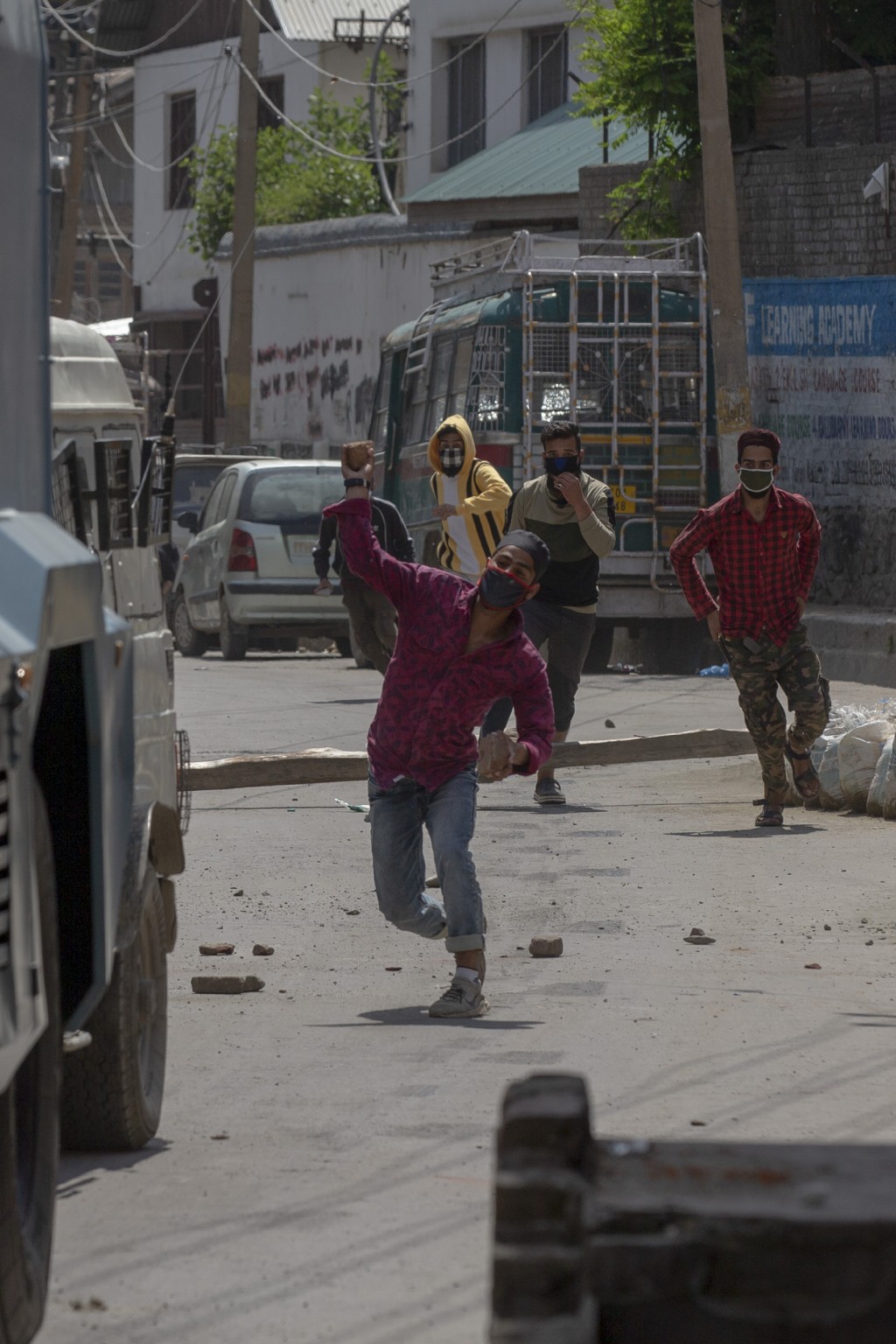 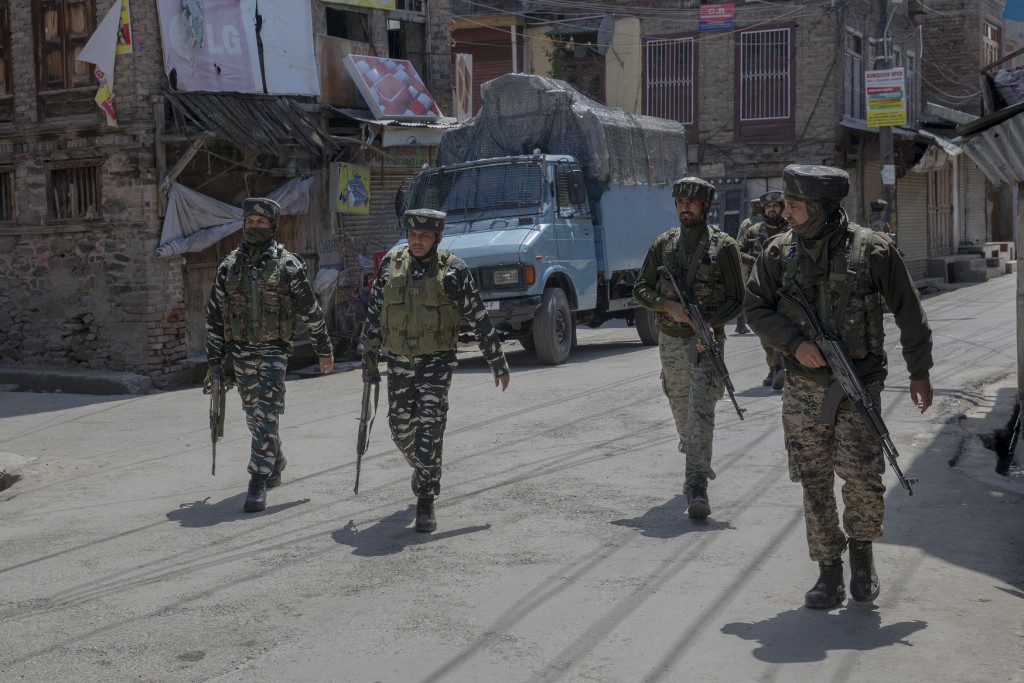 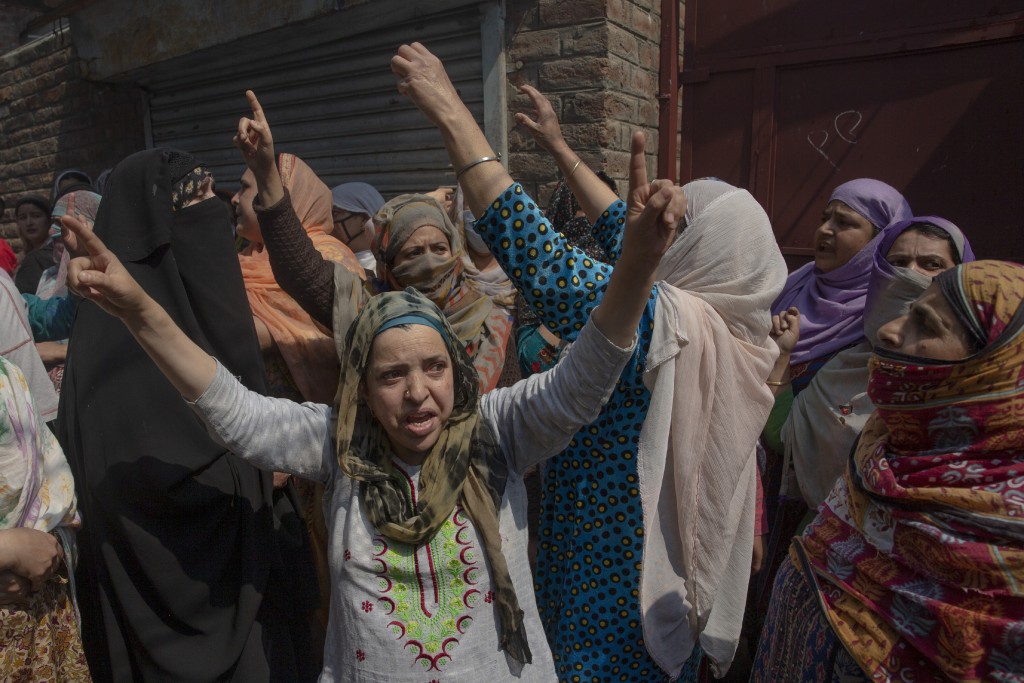 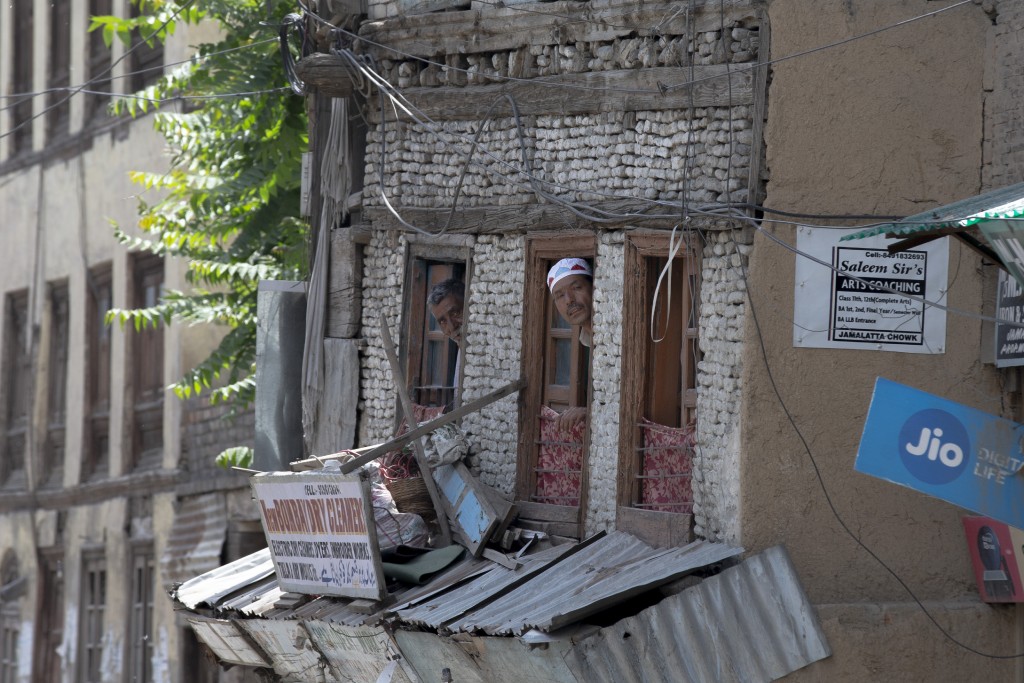 SRINAGAR, India (AP) — A rebel commander and his aide were killed in a gunbattle with government forces in Kashmir's main city on Tuesday, officials said, triggering anti-India protests and clashes in the disputed region.

Scores of counterinsurgency police and paramilitary soldiers cordoned off a congested neighborhood in Srinagar's old quarters on a tip that some militants were hiding there, said Pankaj Singh, a paramilitary spokesman. An exchange of gunfire began as troops scoured the area looking for militants, he said.

The gunbattle, the first in the city in two years, lasted about 12 hours and ended with the killing of Junaid Ashraf Sehrai, a militant commander with Kashmir’s largest rebel group, Hizbul Mujahideen, and his aide. Junaid, son of senior separatist political leader Mohammed Ashraf Sehrai, joined the rebel ranks in early 2018 after graduating in business management from the region’s main university.

Three soldiers and a police official were injured in the fighting, police said.

At least six houses were severely damaged during the fighting as explosions and gunshots rattled the city during a tight coronavirus lockdown.

Residents accused troops of setting the houses on fire and looting jewelry and cash from some homes. Singh said these were “baseless allegations to malign troops.”

“It was a clean operation with no collateral damage,” he said.

Security officials said Junaid’s killing was a major success against militants in Kashmir, which is divided between India and Pakistan but claimed by both in its entirety.

As the gunbattle raged, authorities cut off most mobile internet and voice call services in Srinagar, a common Indian tactic when fighting erupts in the region.

As news of the killings spread, scores of young men chanting anti-India and pro-rebel slogans defied the lockdown and hurled stones at government forces, who fired tear smoke and shotgun pellets to disperse them.

No casualties were immediately reported.

India has stepped up its counterinsurgency operations across Kashmir in recent months during the coronavirus lockdown. Militants have also continued their attacks on government forces and alleged informants. More than two dozen militants and about a dozen Indian troops were killed in April, the most in any month since August 2019, when India revoked the region’s semi-autonomous status and statehood and imposed direct federal rule.

Indian troops killed the region’s top commander and his close aide in southern Kashmir valley several weeks ago. On Sunday, a militant and a soldier were killed in a shootout in the remote Doda area.

There also has been almost daily fighting over the last several months along the rugged and mountainous frontier that divides Kashmir between India and Pakistan.

Rebels have been fighting Indian rule since 1989. Most Kashmiris support the rebel goal of uniting the territory, either under Pakistani rule or as an independent country.

India accuses Pakistan of arming and training the anti-India rebels. Pakistan denies this, saying it offers only moral and diplomatic support to the militants and to Kashmiris who oppose Indian rule.

About 70,000 people have been killed in the uprising and the ensuing Indian military crackdown.