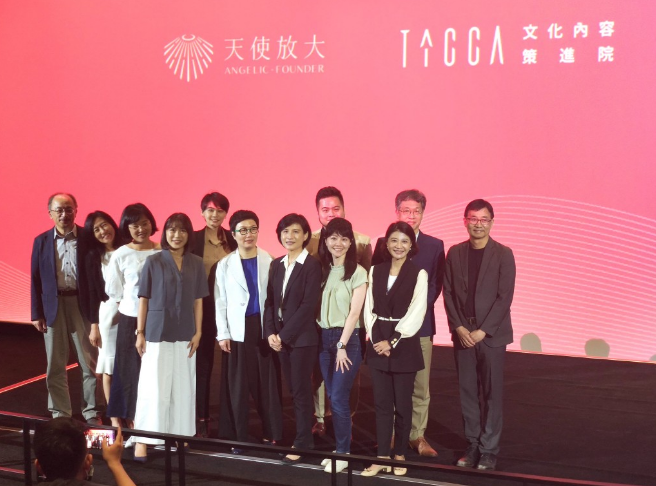 TAICAA revealed that it and Backer-Founder would be co-investing in the fundraising company Angelic-Founder (天使放大), which specializes in investing in art and other cultural industries. This is the first time the Ministry of Culture-supervised agency has stepped into the investment and fundraising arena, TAICCA said.

TAICAA chairwoman Ding Hsiao-ching (丁曉菁) stated that the agency has allocated NT$1 million (US$33,382) for the preliminary stage of each project. The subsidy is to help creatives take their stories, such as movie scripts, to the next level and find markets overseas.

The director of Backer-Founder, Lin Da-han (林大涵), explained that Angelic-Founder is a revenue-based financing (RBF) company and that its goal is to invest in 60 different projects — with the financial support of 1,000 angel investors.

The agency plans to invest between NT$3 and 5 million, but it will not interfere with the creative processes of the recipients, Lin added. 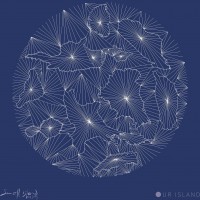 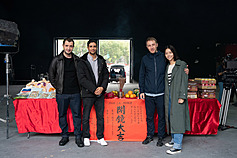 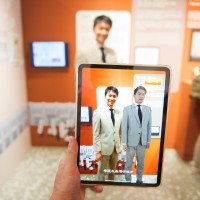 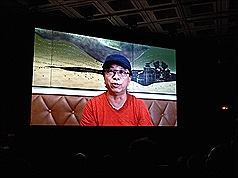