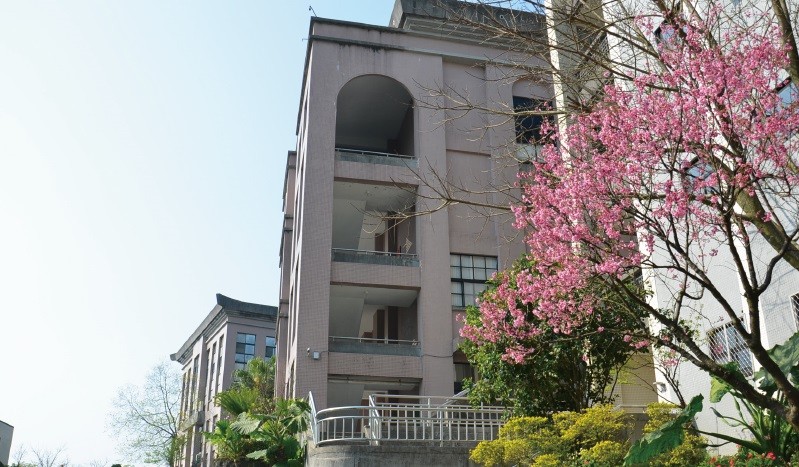 TAIPEI (Taiwan News) — Huafan University announced on Tuesday (May 19) that the university is offering a scholarship with an amount equivalent to a year’s tuition — NT$108,000 (US$3,600) — to every undergraduate student from September onward, rendering the school the first university in Taiwan to be "tuition free."

The university, located on a mountain in rural Shiding District, New Taipei, plans to recruit 235 freshmen, bringing the number of undergraduates at the school to 940, the China Times reported Tuesday.

However, there is a catch. To qualify for the NT$54,000 a semester (NT$108,000 a year) scholarship, freshmen will have to take the “campus maintenance” elective course and participate in campus maintenance work five hours a week.

As for students who are already beyond their freshman year, they will have to find a study partner and submit a “creative co-study plan” in order to qualify for the scholarship. After granting the NT$54,000 per semester creative co-scholarship to each team member, the school will also provide each pair with a studio.

According to Huafan provost Tsai Chwan-huei (蔡傳暉), the creative co-study scholarship for this group of students is easy to qualify for so long as applicants’ class attendance rates are above 80 percent. 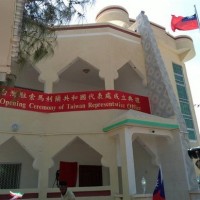 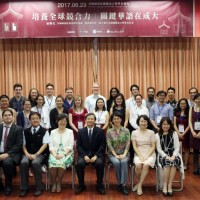