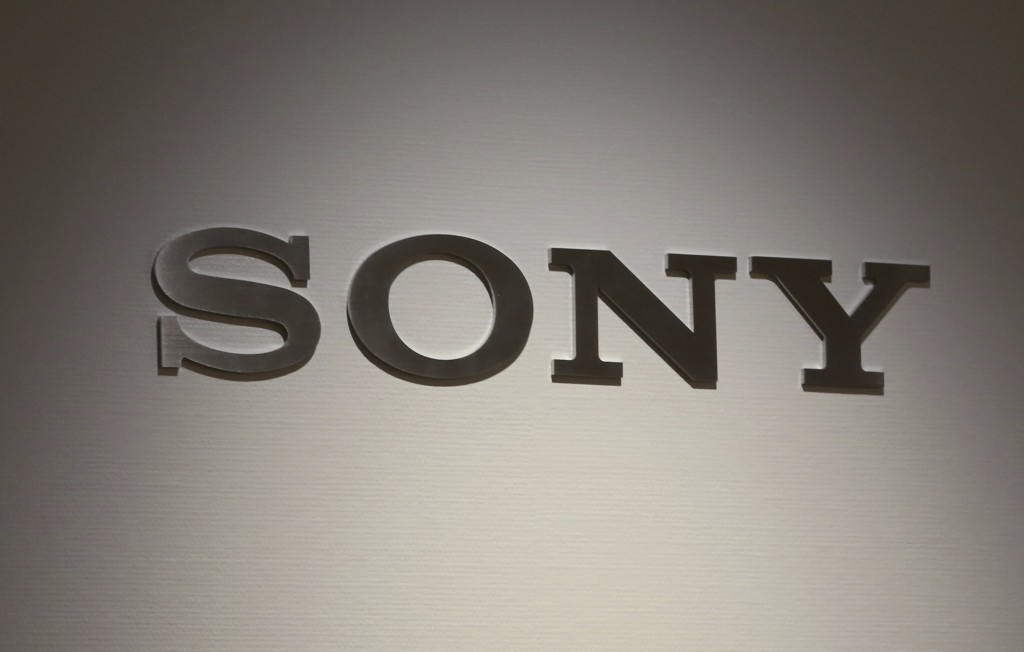 TOKYO (AP) — Sony Corp. plans to make its financial services unit a wholly owned subsidiary to ensure stability as it rides out the hardships brought on by the coronavirus pandemic.

“We will be able to carry out more flexible management,” Kenichiro Yoshida, chief executive of the Japanese entertainment and electronics company, told reporters in a livestream news conference Tuesday.

Tokyo-based Sony is making a tender offer for the shares of Sony Financial Holdings Inc., of which it now owns about 65%.

Sony said the company name will become Sony Group Corp., upon shareholders' approval later this year, effective April 1, 2021. Its electronics segment will take on the Sony Corp. name, it said.

Sony technology is likely to prove useful in future financial services, such as the fintech area, it said, providing “synergies.” It will also enhance profitability, it said.

That term, used by Sony for years, refers to how various parts of its sprawling operations can work together for overall gain.

That strategy of diversification is helping it as certain parts of Sony's business struggle while others, such as products related to health care and public safety, perform well during the crisis.

The coronavirus crisis has delayed Sony music and movie releases and disrupted its product supply chains.

Last week, Sony announced its profit crashed 86% in January-March from a year earlier to 12.6 billion yen ($118 million), a fraction of the 87.9 billion yen earned in the same quarter of the previous year.

Akio Morita, Sony’s late founder, always stressed long-term management, and the need for a clear purpose and direction, Yoshida said. “I feel this is more crucial, now that the new coronavirus outbreak has changed the world.”

He said Sony’s strengths remain unchanged, in bringing people together and moving people emotionally, while coming up with devices like its hit CMOS sensor for images in smartphones.

“People’s values are going to change. Everyone in the world is now thinking about what is truly precious to us?” he said. “And that means we continue to grow close to people.”