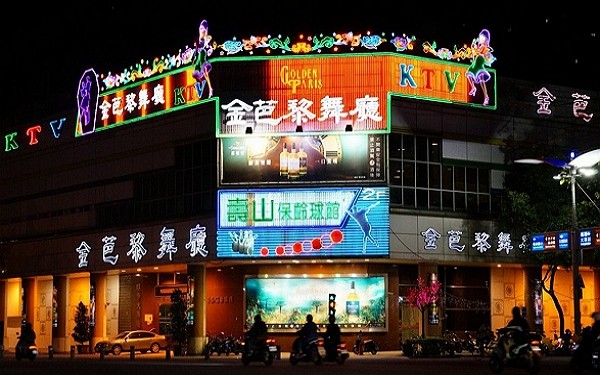 TAIPEI (Taiwan News) — Kaohsiung Mayor Han Kuo-yu (韓國瑜) announced Tuesday (May 19) that all hostess clubs (酒店) and dance halls (舞廳) in the city will be allowed to reopen Wednesday (May 20), provided that they respect the social distancing guidelines and establish real-name registration systems for their customers.

During a media interview at Kaohsiung City Council, Han said that he decided to lift the temporary suspension on businesses in the "eight major special establishment categories" (八大行業) due to financial considerations. Venues in the eight categories, which include KTV bars, hostess clubs, saunas, massage parlors, and dance halls, are sometimes associated with sex workers and have been shut down due to their high risk of coronavirus transmission.

Han explained that the Central Epidemic Command Center (CECC) instructed the municipalities last week to pass their own judgments on when to reopen the hostess clubs and dance halls. He said he made the decision after consulting with Deputy Mayor Lee Shu-chuan (李四川) and other members of the city government.

Han urged the businesses to comply with the social distancing regulations, adding that all customers have to wear masks during their visits and leave their real names and contact information. He warned that violators of these measures would receive a maximum fine of NT$15,000 (US$496) under the Communicable Disease Control Act, reported CNA.

Following in Kaohsiung's footsteps, Taipei Deputy Mayor Huang Shan-shan (黃珊珊) on Monday (May 18) also revealed her plan to reopen Taipei hostess clubs and dance halls as soon as Thursday (May 21). She emphasized that the businesses have to introduce real-name registration systems for their customers; failing to do would result in one month of suspension, reported ETtoday.