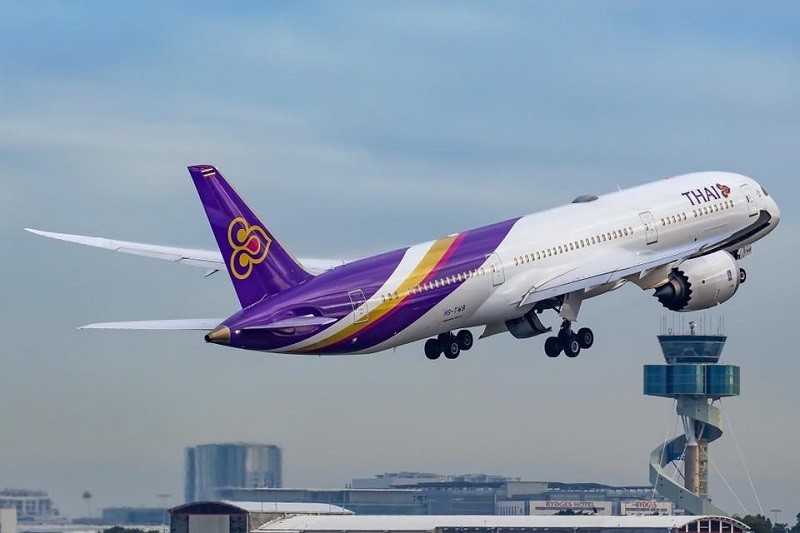 TAIPEI (Taiwan News) — Thailand’s national carrier Thai Airways International Pcl on Tuesday (May 19) denied media reports that it was in the process of submitting a recovery plan to a bankruptcy court, saying that it was not filing for bankruptcy.

The national carrier reported losses of 12 billion baht (about US$375 million) in 2019. As a result, the Thai government said Monday that it planned to let the national carrier submit a rehabilitation plan to a bankruptcy court instead of going ahead with a planned rescue, The Star reported.

However, Thai Airways issued a statement on Tuesday, stating that claims of the airline’s board of directors passing a resolution to file for bankruptcy in a May 15 meeting were false, Formosa TV News network reported.

The national carrier said that a reorganization plan to respond to the COVID-19 pandemic was passed by the board of directors on April 17 and submitted to the state-enterprise authority on April 29. The plan is expected to be approved by the Cabinet within the next few days.