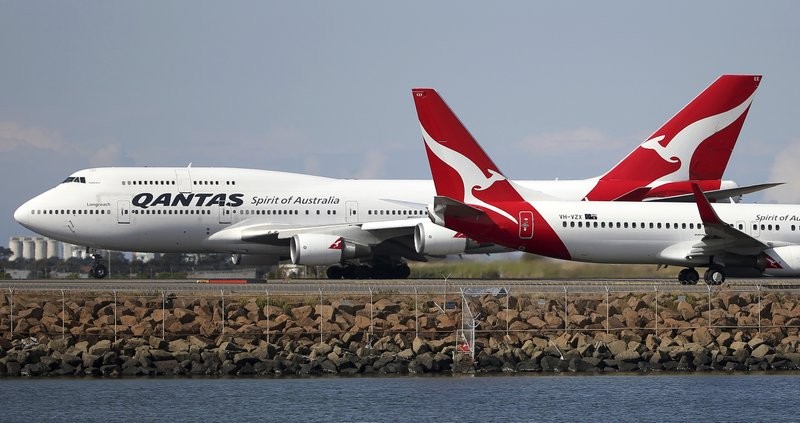 TAIPEI (Taiwan News) — The price of an airline ticket might jump by at least ninefold if social distancing measures are to be imposed on board, Australian carrier Qantas warned Tuesday (May 19).

As the Wuhan coronavirus (COVID-19) pandemic is slowing down and some countries are looking forward to reviving their tourism sectors, airlines have been at the center of concerns on how to reduce the danger of new infections.

An aircraft with 128 seats might only be allowed to carry 22 passengers if all social distancing guidelines are taken into account, Qantas management said. Earlier, the airline defended its decision not to practice social distancing by pointing at other safety measures aimed at reducing the risk of infections in the air.

Every passenger will be handed a mask, though wearing it will not be mandatory. Meanwhile, cleaning will be intensified, and travelers will be asked to keep their movements on board to a minimum, Australian broadcaster ABC reported.

The airline also claimed that its air conditioning systems were equipped with hospital-grade filters which could remove viruses. In addition, the fact that passengers are not facing each other and that rows are separated by the high backs of seats also makes infections less likely, ABC quoted Qantas as saying.

However, labor unions and virologists have disagreed with the airline's assurances, partly because a considerable number of people would spend a long time together in an enclosed space, with the already infected not necessarily showing any of the symptoms. 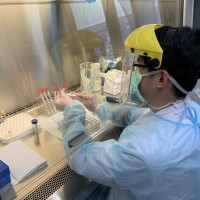 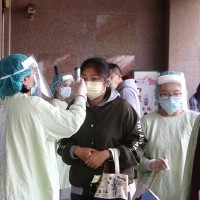 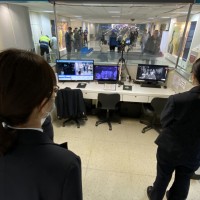