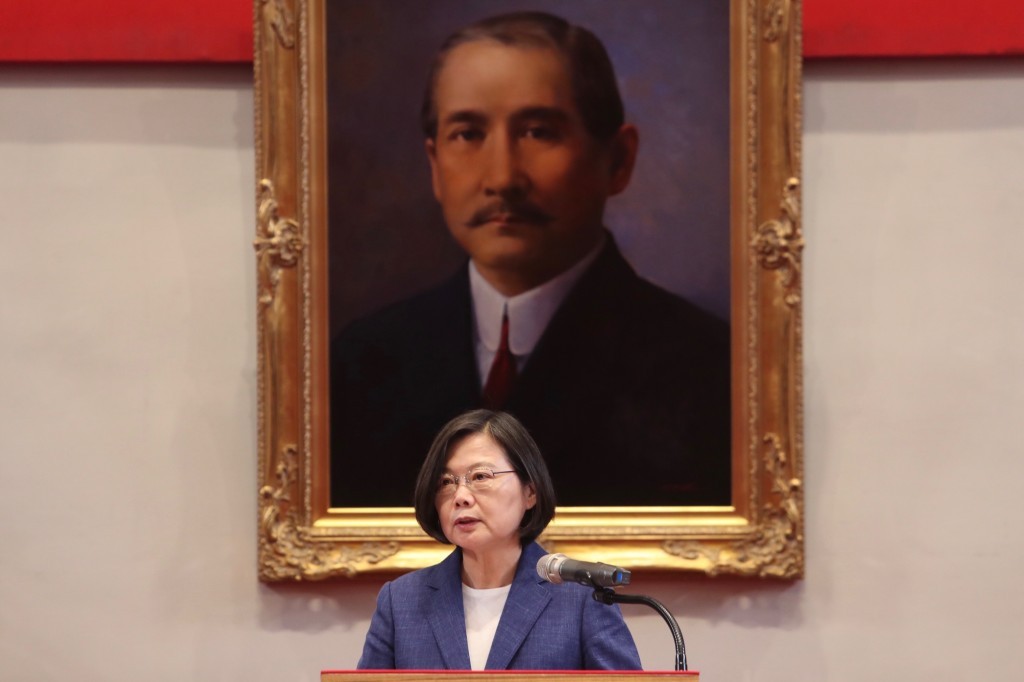 TAIPEI (Taiwan News) — Taiwan's Presidential Office has allegedly been hacked, with minutes from internal meetings sent to reporters; however, a Kuomintang (KMT) legislator and retired lieutenant general suspects they may have been leaked by the office's own staff.

KMT at-large legislator Wu Sz-huai (吳斯懷) spoke of the alleged hack on Tuesday (May 19), citing clues that the event looks more like an intentional leak than the work of Chinese state hackers.

Wu said that the leaked documents sent to the media likely pointed to a power struggle among the ruling Democratic Progressive Party's factions, given the leak's discussions about how to deter President Tsai Ing-wen's (蔡英文) rival William Lai (賴清德) in the 2019 party primary and matters related to personnel decisions in the new term, instead of the defense and diplomatic intelligence preferred by Chinese hackers.

Also, Chinese or other state hackers would never wish to draw attention to their intrusions, as they would aim to leave the door open for continued re-entry.

He also pointed out that the office building's intranet has been disconnected from the internet for years, adding that there are defenses which protect information from cyberattacks. Wu considered the leak more likely to have been committed by people with access to the intranet, who disagree with the power plays and new appointments, and wish to expose a crisis in Tsai's government.