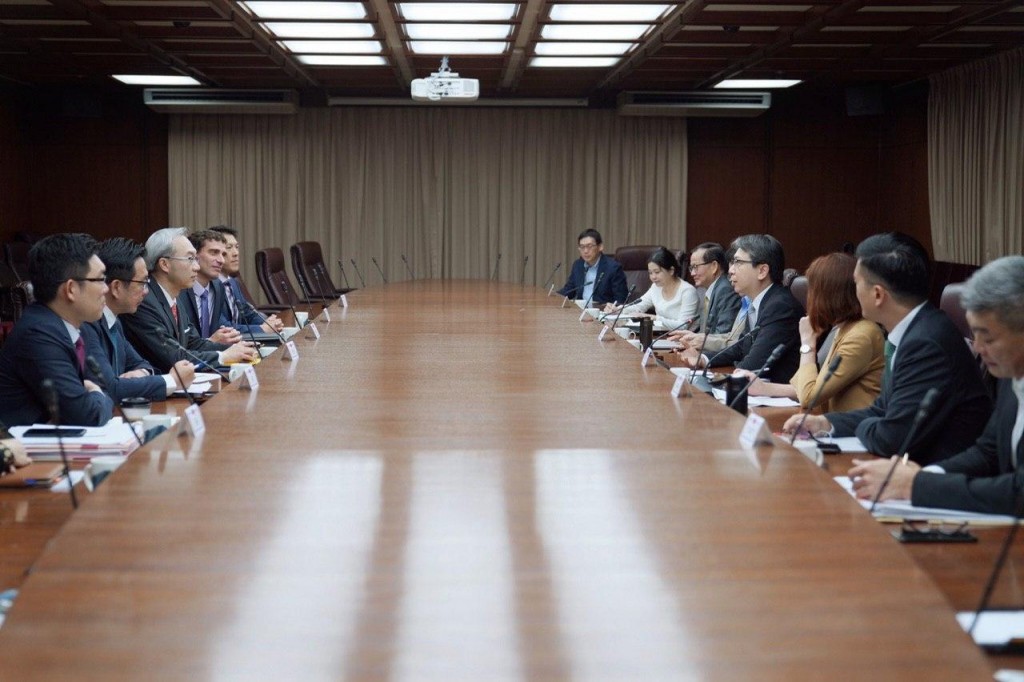 TAIPEI (Taiwan News) — Taiwan’s Deputy Secretary-General of the National Security Council, Tsai Ming-yen (蔡明彥), held a telephone conference with a U.S. official on Tuesday (May 19), saying that the country would continue complying with the sanctions imposed on North Korea.

The Ministry of Foreign Affairs (MOFA) said via a statement that Tsai, along with other senior government officials, had a telephone meeting with Alex Wong, deputy assistant secretary for North Korea in the Bureau of East Asian and Pacific Affairs, on the latest developments on the Korean Peninsula. As a responsible member of the international community, Taiwan will continue collaborating with the U.S. and enforcing sanctions that have been imposed by world powers on Pyongyang, the ministry cited Tsai as saying.

The ministry said that both countries exchanged ideas about potential cooperation in achieving the complete and verifiable denuclearization of North Korea and facilitating peace and stability in the region. In addition to the NSC and MOFA officials, representatives from other ministries responsible for information security, anti-money laundering efforts, criminal investigations, and coast guard duties also attended the meeting.