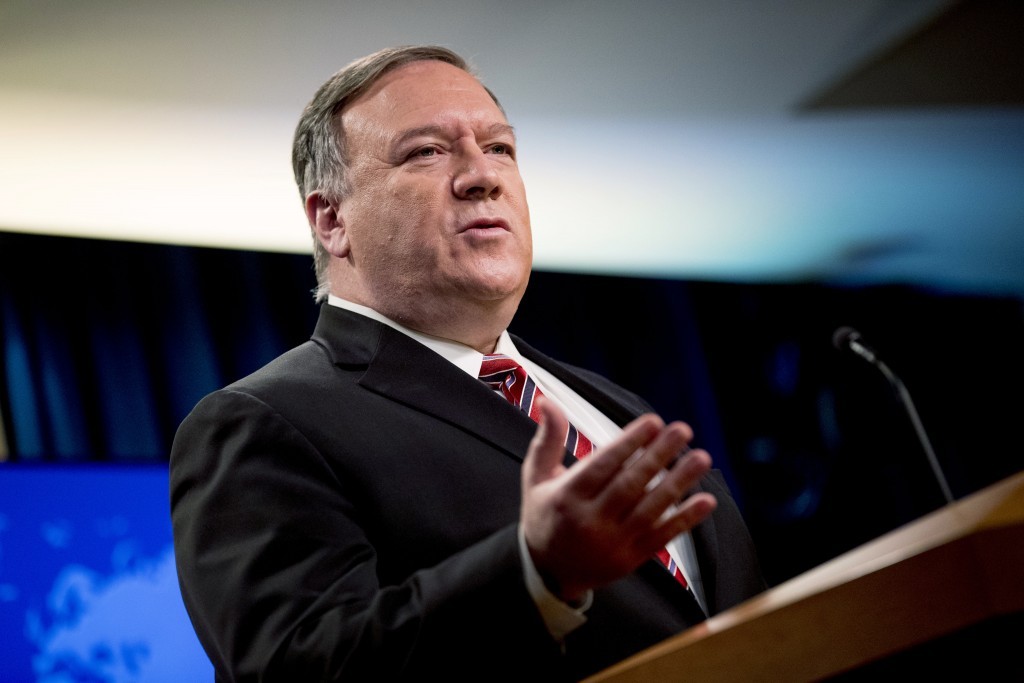 After discussion of Taiwan's participation in the WHA was shelved on Monday (May 18), Pompeo issued a statement that day harshly criticizing the WHO head and China for continuing to sabotage Taiwan's inclusion. Pompeo started out by condemning WHO leadership for continuing to "play politics" at a time when the world is still struggling to deal with the Wuhan coronavirus (COVID-19) pandemic.

Pompeo then praised Taiwan for its successful efforts to contain the outbreak despite its being so close to China, the origin of the virus. He pointed out that the country's success is illustrative of how "transparent, vibrant, and innovative democracies like Taiwan" respond much more rapidly and effectively to outbreaks of disease than authoritarian regimes.

The secretary of state debunked previous claims by WHO Director-General Tedros Adhanom that he did not have the power to invite Taiwan. Indeed, Tedros' predecessor, Margaret Chan, invited Taiwan to attend as an observer from 2009 to 2016.

Pompeo then asserted that the director-general's real reason for not including Taiwan was pressure from China. He condemned Tedros' "lack of independence" for depriving the WHA of Taiwan's expertise in the battle against the virus, saying it "further damages the WHO’s credibility and effectiveness."

He then described China's silencing of Taiwan as "spiteful" and stated that Beijing's promises of "transparency and international cooperation" amid the crisis ring hollow. Pompeo closed by contrasting Taiwan's behavior as a "model world citizen" with China's continued withholding of information about the virus and its origins, denial of access to their facilities, censorship of discourse over the outbreak in China, and "casting blame widely and recklessly."