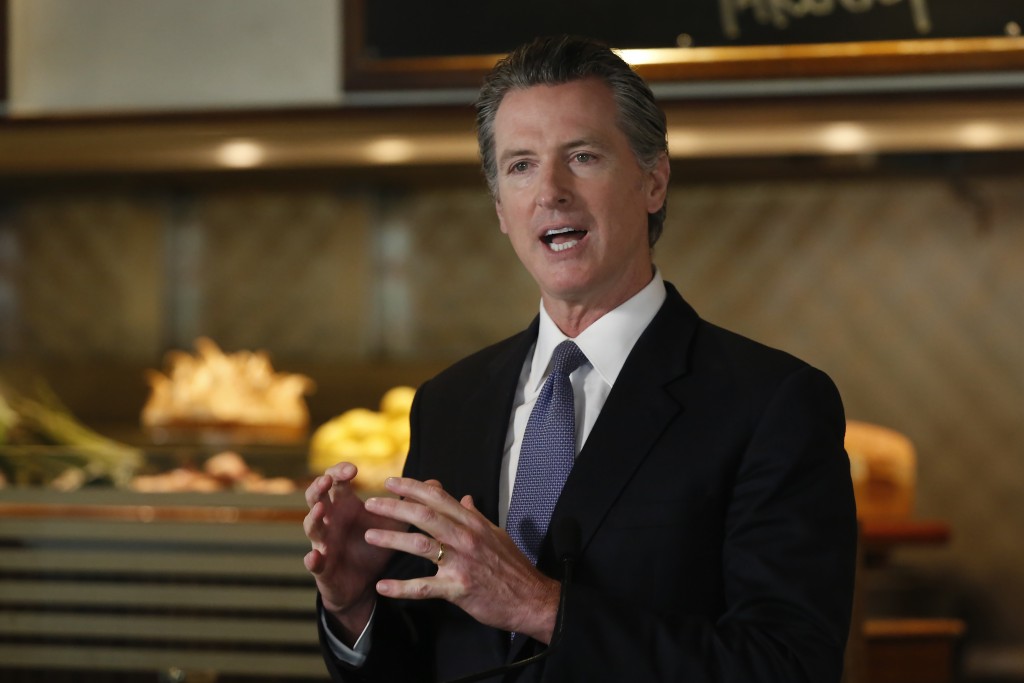 LOS ANGELES (AP) — California Gov. Gavin Newsom has given the go ahead for professional sports teams in the state to play without spectators soon.

The Democratic governor said during his news conference on Monday that sports could return in the “first week or so of June without spectators and modifications and very prescriptive conditions.”

That is extremely welcome news for teams, who were wondering if they would have to make contingency plans to play elsewhere. Los Angeles County officials said last week there was the possibility that their stay-at-home order could be extended through the summer.

“I know for all of us we’d be very excited to be able to see our teams starting to get ready to play again,” she said. “I look forward to hearing from the state what the protocols are going to be and the directives to make sure that the activity is able to happen in a way that keeps everybody as safe as possible.”

Major League Baseball and its players association are in negotiations about starting the season around July 1, with spring training to resume either in a team’s ballpark or in Florida or Arizona.

The National Basketball Association and Major League Soccer have allowed practice facilities to reopen for limited workouts. The National Football League announced its schedule two weeks ago and intends on having a complete season. Newsom’s announcement through should clear the way for teams to be able to hold training camp in their home cities.

The National Hockey League is still assessing its plans.

Newsom’s announcement follows those made by Texas Gov. Greg Abbott and New York Gov. Andrew Cuomo that also allowed sports to resume. Florida and Arizona earlier this month gave the go ahead for professional sports.