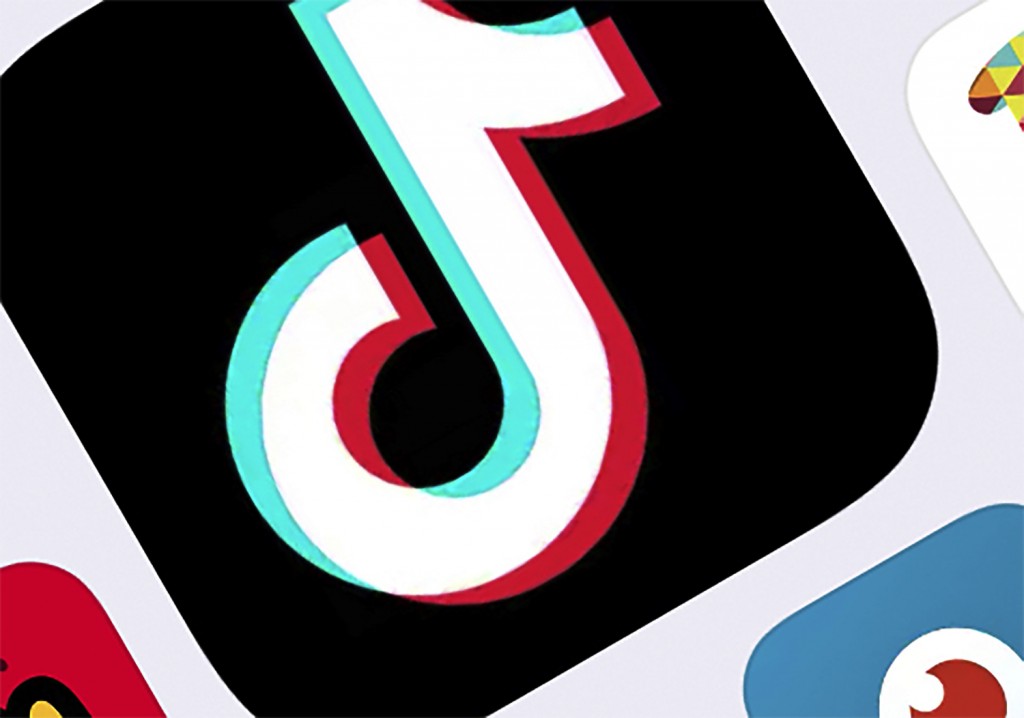 TikTok, the popular short-video app that has also drawn national-security and privacy concerns, has a new high-profile CEO from Disney, Kevin Mayer.

Mayer will also be chief operating officer of TikTok's Chinese parent company, ByteDance, and report to its founder and CEO, Yiming Zhang, the company announced Monday.

He led Disney's streaming business, which launched Disney Plus in November and has already emerged as a threat in the increasingly competitive streaming-video arena, with 54.5 million subscribers. Mayer was also known for his role in building Disney through mergers, including the industry-changing 2019 acquisition of 21st Century Fox's TV and film business that created an entertainment behemoth.

TikTok's app features short videos, many with music and dancing, that has become a favorite of younger people and is known for its goofy, light-hearted feel.

However, it has been the focus of U.S. national-security concerns because of its Chinese ownership. A U.S. national-security agency is reviewing ByteDance’s purchase of TikTok's precursor, Musical.ly, while the U.S. military branches have banned the app from government-issued phones. Government officials have in recent years cracked down on Chinese companies, including telecom giant Huawei. There is concern that Chinese companies may share data with the Chinese government. TikTok and Huawei deny this.

The federal government has also fined TikTok for breaking children's privacy laws, and privacy watchdogs recently filed a complaint with the Federal Trade Commission saying the company was still violating the law.

“Like everyone else, I’ve been impressed watching the company build something incredibly rare in TikTok – a creative, positive online global community – and I’m excited to help lead the next phase of ByteDance’s journey as the company continues to expand its breadth of products across every region of the world,” Mayer said in a statement.

He leaves Disney a few months after the entertainment giant named a longtime executive , Bob Chapek, to replace the well-regarded CEO Bob Iger. Mayer had been regarded as a possible Iger successor.

Disney said Monday that Rebecca Campbell, another Disney veteran, will succeed Mayer as the chairman of the streaming and international business, and also announced Josh D’Amaro, the president of Walt Disney World Resort, as the successor to Chapek's old job as head of parks, experiences and products.