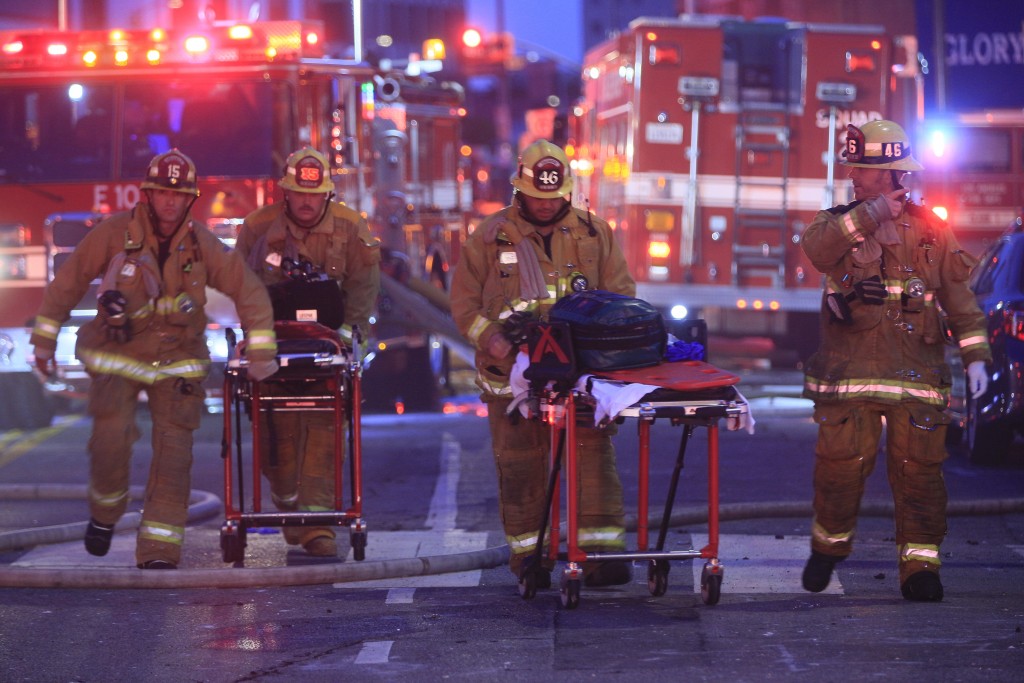 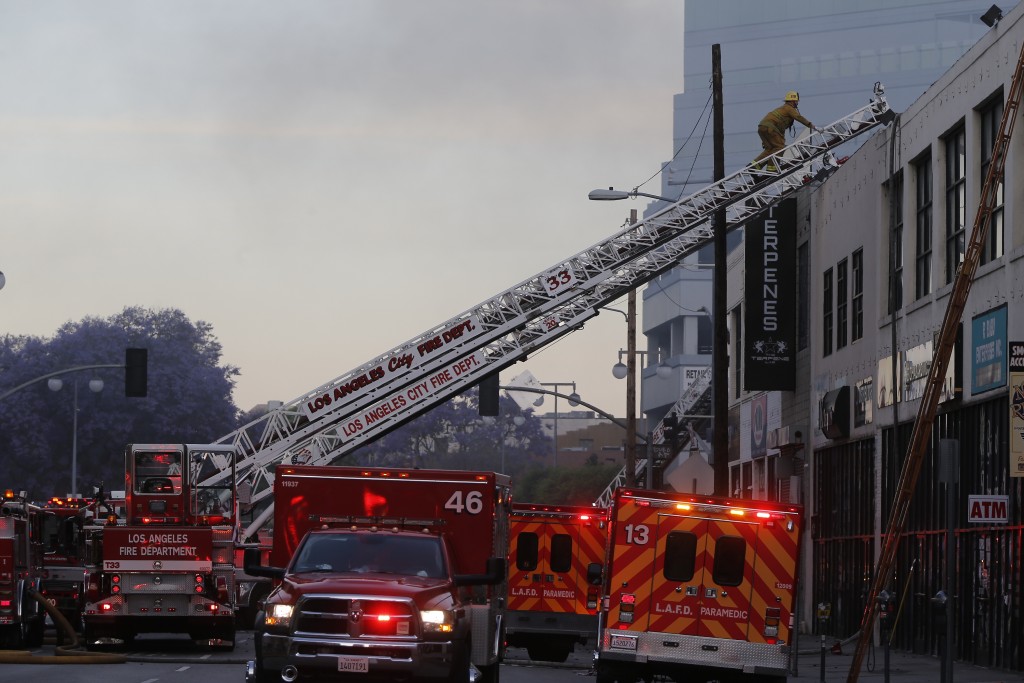 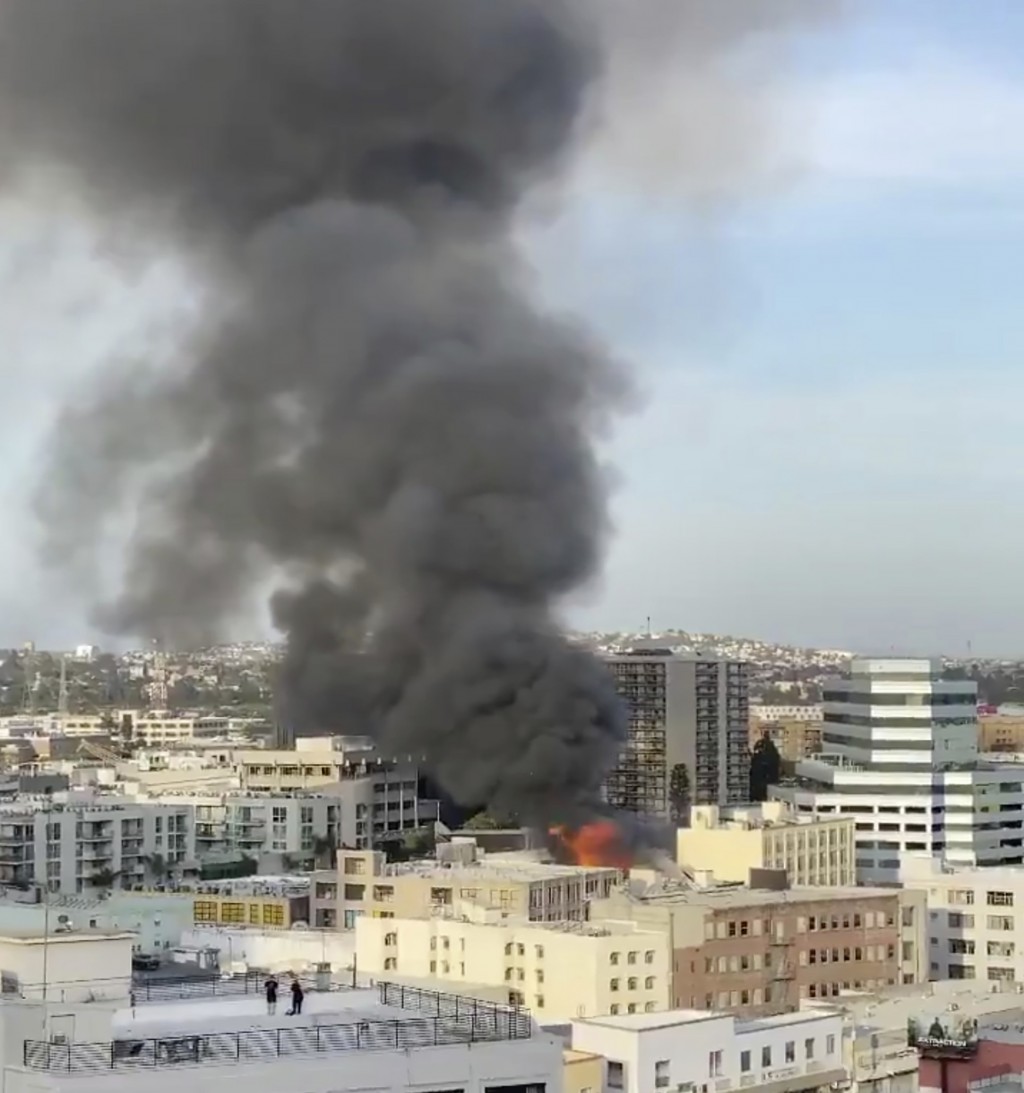 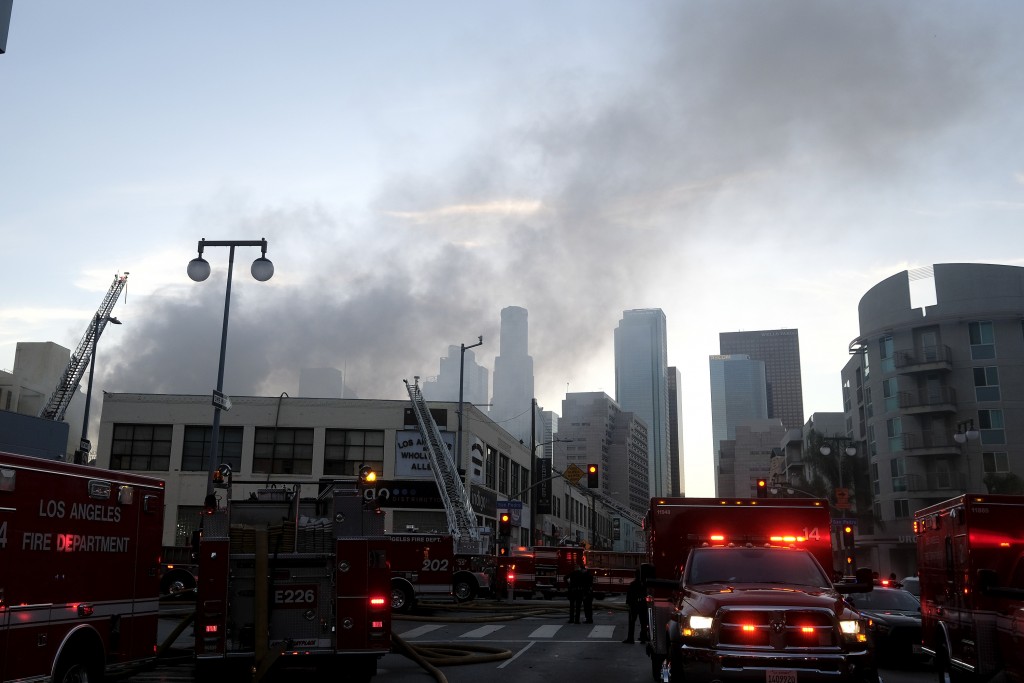 LOS ANGELES (AP) — Investigators on Monday began combing the wreckage of a fire and explosion at a downtown Los Angeles hash oil manufacturer as eight burned firefighters remained in the hospital.

The Bureau of Alcohol, Tobacco, Firearms and Explosives is sending in special agents from around the country to help with the criminal investigation. They are expected to help reconstruct the scene, identify where the fire started and determine what caused it.

The blaze began late Saturday afternoon at a one-story commercial building in the city's Toy District. Firefighters entered the building amid light to moderate smoke and went on the roof, normal procedures to try to quickly knock down any flames, officials said.

One of the firefighters noticed that the pressure from the smoke and heat coming from the rear of the building were increasing. He ordered everyone to get out but a thunderous explosion rocked the building. Firefighters on the roof scrambled down ladders through a fireball, with their protective coats aflame. The wall of flames shot out the building and burned seats inside a fire truck across the street.

Eleven were rushed to hospitals, and an additional firefighter was treated for a minor injury. Three were released from the hospital Sunday.

“I’m happy to report that they’re in good spirits. I visited with many of their families over the weekend and they’re on the right track to recovery,” he said. They have “various degrees of burns and some are minor nature, some are moderate and one is severe, so the timeline for recovery will be different for each one of them,” the chief said.