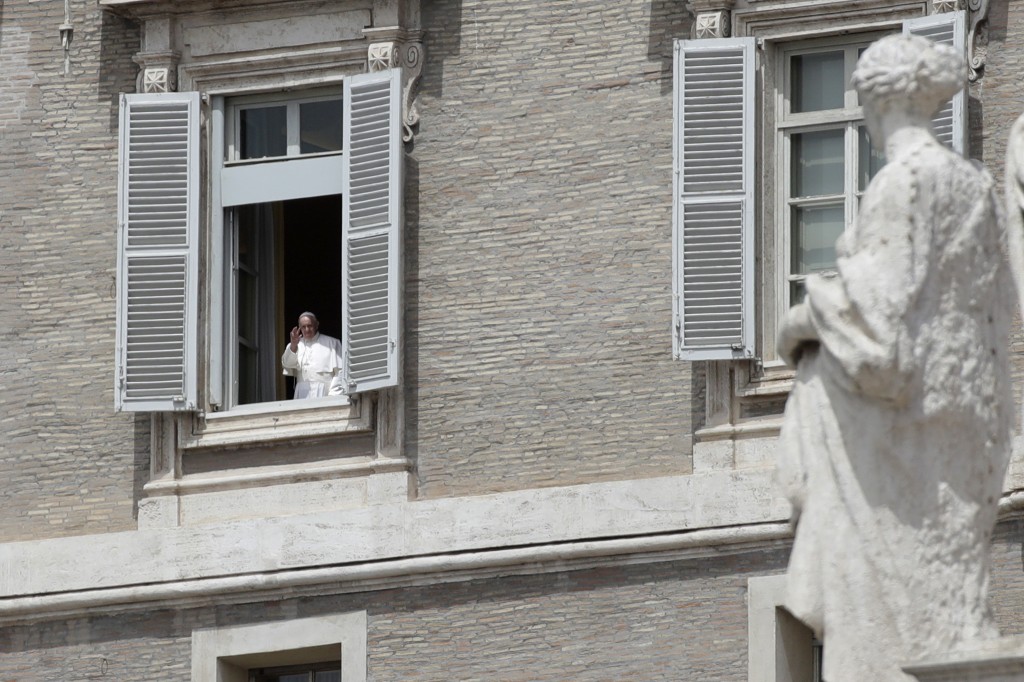 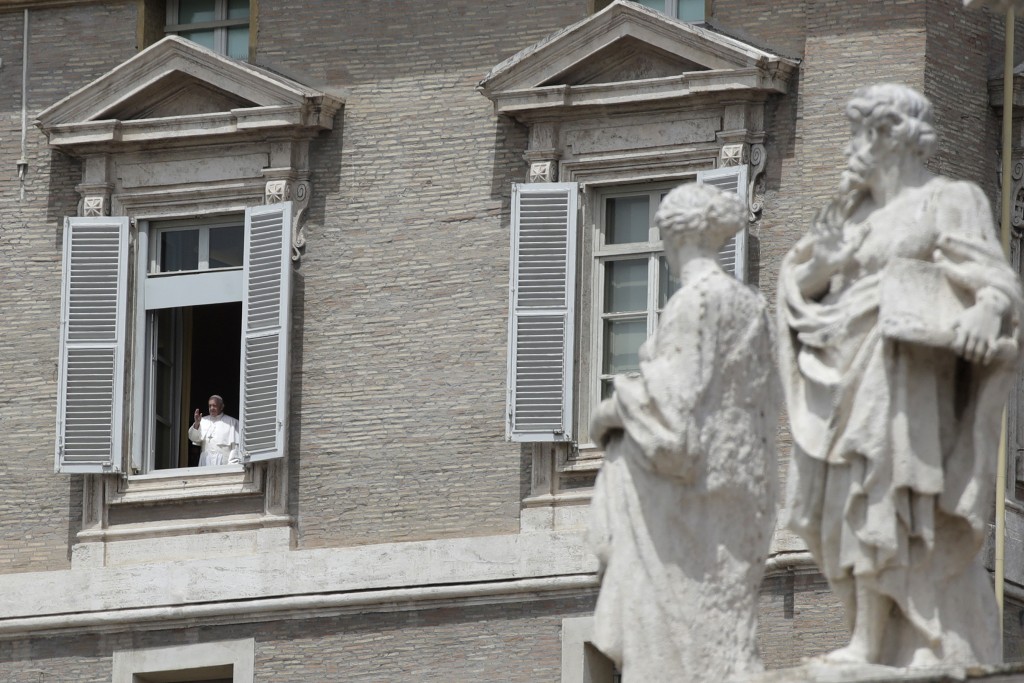 VATICAN CITY (AP) — The Vatican is marking the 5th anniversary of Pope Francis’ environmental encyclical by calling for the world to map out a sustainable post-coronavirus future that considers the plight of the hungry and poor.

To kick off the week, 42 faith organizations from 14 countries announced they were divesting from fossil fuels. Among them are a handful of Catholic dioceses and religious orders in Britain, Ireland and the developing world, as well as some individual Methodist, Baptist and Quaker churches.

Francis has made protecting the planet one of the hallmarks of his papacy, and in 2015 issued a landmark encyclical, “Praised Be,” to lay out his appeal in the most authoritative teaching document a pope can pen. In it, Francis denounced the “perverse” economic model that had allowed the wealthy to exploit the poor and turn the Earth into an “immense pile of filth.”

Its main idea is that the world is interconnected, and that climate change, hunger, poverty and migratory flows should not be considered in isolation but as interdisciplinary problems that require global solidarity to resolve.

Top Vatican officials say the coronavirus had proved the point, with a virus outbreak that started in one place quickly turning into a global pandemic and economic crisis that is driving hunger and poverty around the world.

“Although COVID has highlighted the fragility of our food systems, it is still an opportunity to change, both in production and consumption patterns and in private and public actions," said the Rev. Augusto Zampini, one of Francis' top envrironmental advisers. “It is time for a deep and global ecological conversion."

He spoke at a weekend briefing at the start of a week-long promotion of the encyclical’s teachings, which are being promoted at the Vatican and in local churches via Zoom calls and other campaigns.

“In these times of pandemic, in which we realize the importance of caring for our common home, I hope all reflection and commitment can help create and strengthen constructive attitudes to care for creation,” Francis said Sunday.