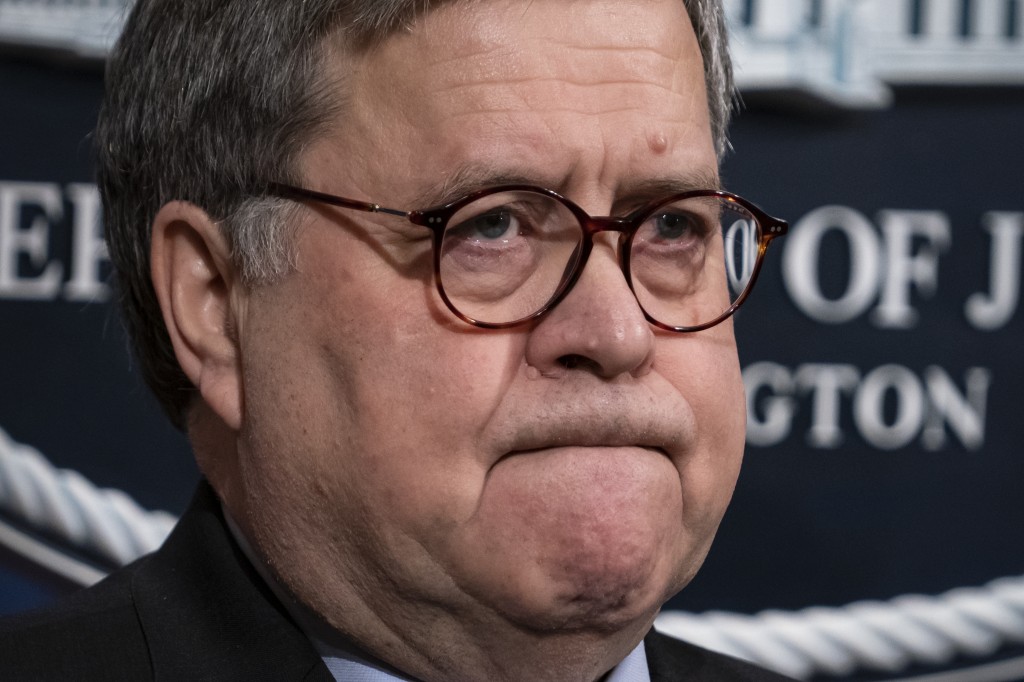 The FBI has found a link between the gunman in a deadly attack at a military base last December and an al-Qaida operative, a U.S. official said Monday.

Attorney General William Barr and FBI Director Chris Wray were set to hold a news conference to announce developments in the shooting last year at the Pensacola Naval Air Station, in which a Saudi Air Force officer killed three U.S. sailors and injured eight other people.

The FBI declined to comment ahead of the news conference.