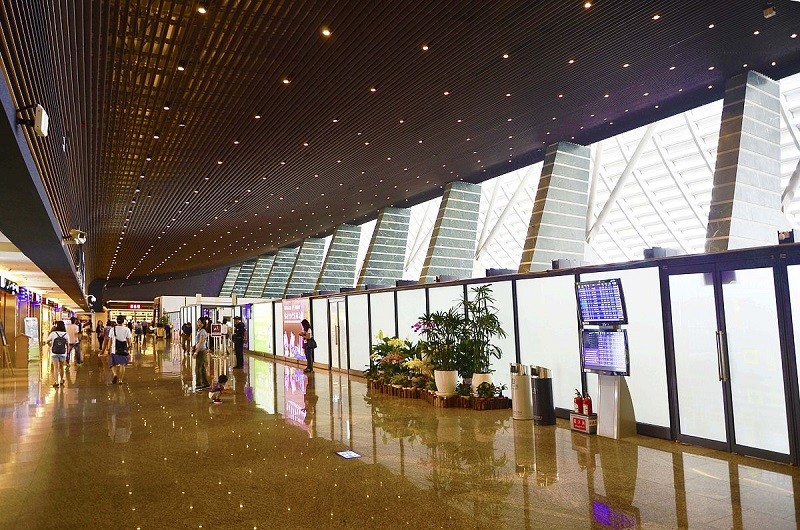 In the best airport category, Taoyuan ranks 18th in the world, which is down from 13th last year. However, among those airports with 40 to 50 million passengers a year, Taoyuan Airport is ranked as the third best in the world, only behind Munich Airport and Narita International Airport, according to UK-based consultancy Skytrax.

In addition, Taoyuan Airport has been recognized in many other areas: 10th in airport security processing, 8th in baggage delivery, 9th with regard to airport staff, and 8th in accessible facilities.