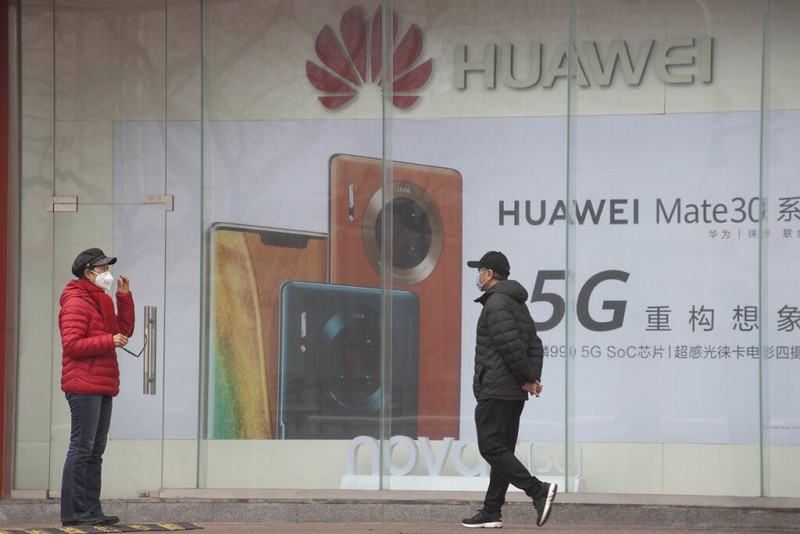 Nikkei Asian Review reported that the world’s largest semiconductor foundry has halted new orders from Huawei, but orders already placed will proceed and be delivered by mid-September. TSMC declined to comment on the matter due to client confidentiality, but said the company will abide by the new sanctions, wrote CNA.

Washington slapped new restrictions on Huawei on Friday (May 15), which require foreign semiconductor manufacturers to obtain approval from U.S. authorities before shipping semiconductors to the Chinese company for products that use Huawei designs and U.S. technology, wrote AP.

The tightened regulations aim to close loopholes exploited by Huawei to use U.S. technology, Commerce Secretary Wilbur Ross told Fox Business. Last year, the Trump administration prohibited U.S. firms from selling components and software to the Chinese company over national security concerns, but chipmakers have managed to sidestep the ban by supplying Huawei with chips produced outside the U.S.

China has vowed retaliatory action against the new restrictions, describing the measures as a violation of market principles and saying the move jeopardizes the global supply chain.

With Huawei being the second largest client of TSMC, the sanctions could hurt its revenues by 15 to 20 percent, wrote UDN. Also on Friday, TSMC announced plans it would be building a new US$12 billion fab in Arizona with support from the U.S. government. The foundry, dedicated to the manufacture of 5-nanometer chips, is expected to begin production in 2024 and generate over 1,600 jobs.