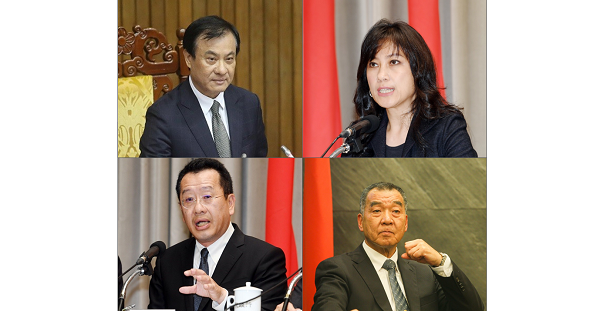 TAIPEI (Taiwan News) – The Taiwanese Presidential Office announced the new arrangement for after President Tsai Ing-wen (蔡英文) begins her second and final four-year term on May 20.

The former president of the legislature, Su Jia-chyuan (蘇嘉全), will take over the post of secretary-­general to the president, and the Financial Supervisory Commission head Wellington Koo (顧立雄), will replace David Lee (李大維) to become secretary-general of the National Security Council after Lee was appointed chairman of the New Straits Exchange Foundation.

Chiu Kuo-cheng (邱國正) will remain as the head of the National Security Bureau, and Kolas Yotaka will be transferred from the Cabinet to the Presidential Office while still working as a spokesperson.