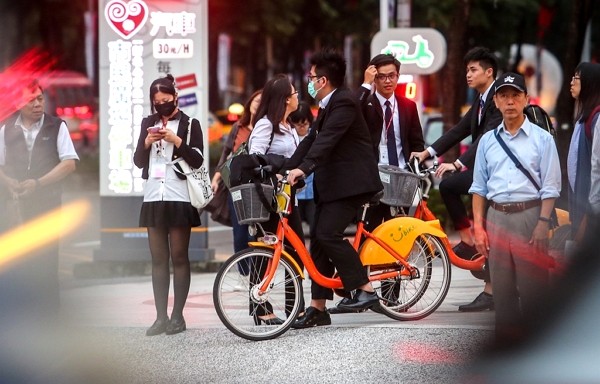 TAIPEI (Taiwan News) — The number of furloughed workers in Taiwan has reached a new high in ten years, with more than 20,000 Taiwanese currently taking unpaid leave due to the growing economic impact of the coronavirus pandemic.

According to the latest data revealed by the Ministry of Labor (MOL) on Monday (May 18), 1189 domestic companies have introduced unpaid leave programs, while a total of 21,067 Taiwanese have reached agreements with their employers to go on furlough. The MOL said that this is the highest number reported since November, 2009, adding that most furloughed workers have been asked to take an extra five to eight days off per month.

The data showed that the manufacturing sector registered most of the country's furloughed workers with 8,786, followed by the hospitality and food industry with 3,998 and the wholesale and retail sector with 3,882, according to UDN.

Huang Wei-chen (黃維琛), deputy director of the MOL's Department of Labor Standards and Equal Employment, said that the last time Taiwan had these many furloughed workers was during the global financial crisis in 2009. However, he pointed out that most of the businesses affected then were technology companies with a larger workforce than the small, self-owned hotels and restaurants the current pandemic has devastated, reported CNA.