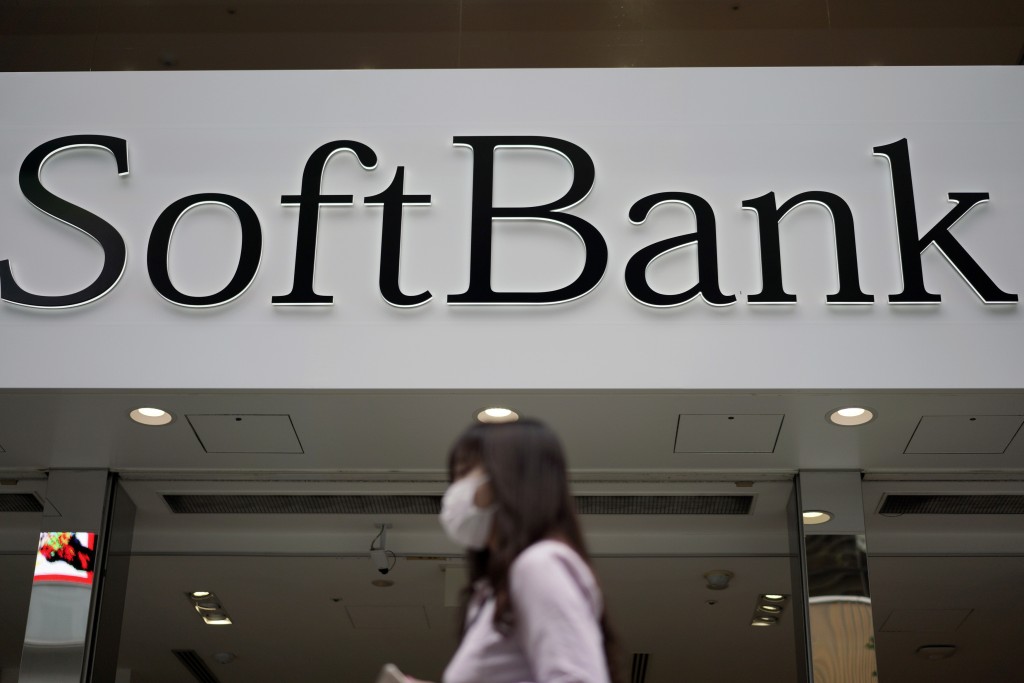 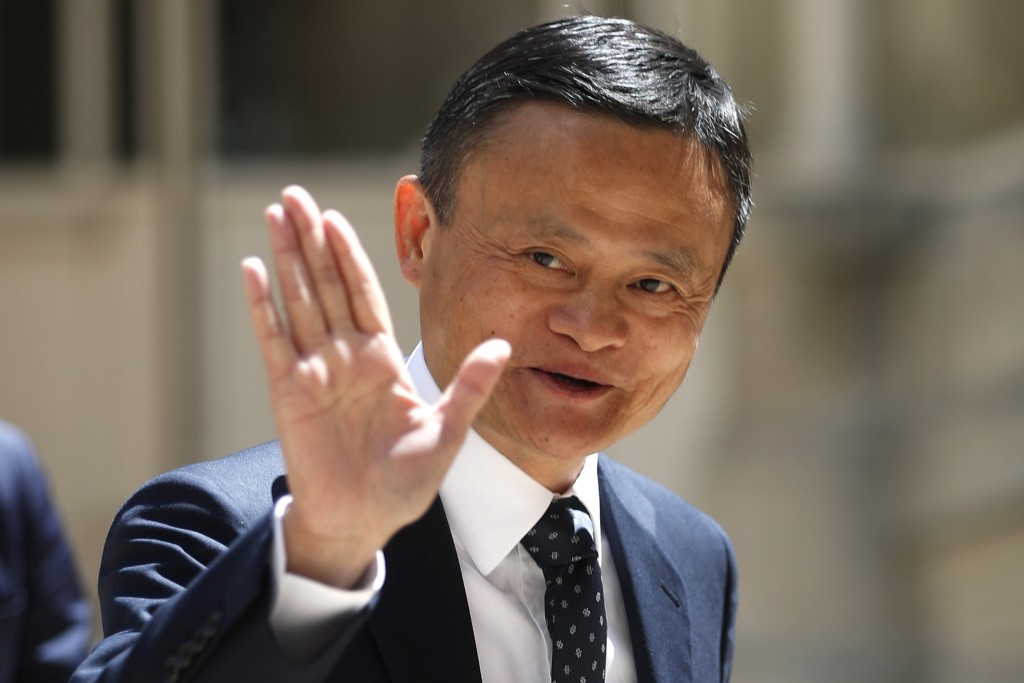 SoftBank, founded in 1981, said Monday the drop in share prices around the world from the fallout of the coronavirus pandemic had slammed the value of its sprawling investments.

On top of WeWork's poor performance, the company suffered damage to the value of Uber and other holdings in its portfolio. The pandemic is adding to uncertainties.

The merger of Sprint with T-Mobile in the U.S. was completed April 1, in one bit of good news.

The pandemic was not expected to affect SoftBank's telecommunications business, such as mobile phone services in Japan. As people stay home to help curb the spread of the coronavirus, they tend to use more online deliveries and other internet-based activities.

But the company's technology licensing and royalty revenues may drop due to Arm, which provides microprocessors and other technology and is also part of SoftBank's operations, due to pandemic-related disruptions.

But he said some businesses such as Chinese e-commerce giant Alibaba and Arm hold great potential, and the stock value of SoftBank's holdings has fallen but has steadied.

“I realize I am giving excuses, and the extreme economic hardships from this ‘corona-shock’ are very real,” Son said.

SoftBank bailed out WeWork last year, and severed ties with its co-founder Adam Neumann, whose reported lavish living has tarnished the brand. Its IPO was ditched, and SoftBank has shelved its tender offer.

The future of the office-sharing business model itself is in question as reopening economies try to abide by social-distancing measures against the virus that causes COVID-19.

Earlier in the day, SoftBank announced Chinese billionaire Jack Ma was stepping down from the board. It did not say why he was leaving.

SoftBank is a major investor in Alibaba. Ma, who joined the SoftBank board in 2007, and Son have a longstanding close relationship.

Ma, the co-founder of Alibaba, has been focusing on philanthropy lately, such as donating masks and test kits to help in the efforts against the pandemic.

Also Monday, SoftBank said it was buying back its own shares, of up to 500 billion yen ($4.7 billion) in value, to shore up its bottom line.