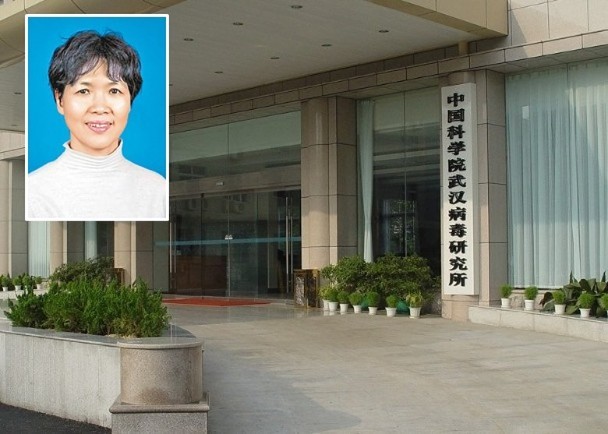 TAIPEI (Taiwan News) — China on Friday (May 15) admitted to destroying Wuhan coronavirus (COVID-19) samples in early January, as U.S. Secretary of State Mike Pompeo has alleged, but claimed that it was to avoid a leak and denied it being part of a cover-up.

During a press briefing on May 6, Pompeo alleged that China's National Health Commission (NHC) covered up the outbreak in Wuhan by destroying samples of COVID-19 on January 3. He added that Beijing used its propaganda organs to denounce those who were seeking "simple transparency" and has since refused to share critical information such as viral isolates, clinical specimens, details about COVID-19 patients, "not to mention 'patient zero.'"

A week and a half later, the NHC held a news conference on May 15 in Beijing to respond to Pompeo's allegations. During the press briefing, Liu Dengfeng, a supervisor at the science and education division of the NHC, said that the commission on Jan. 3 ordered unauthorized labs to destroy COVID-19 samples to "prevent the risk to laboratory biological safety and prevent secondary disasters caused by unidentified pathogens," reported Newsweek.

Liu said that on Jan. 3, the NHC decided to classify the virus causing a new pneumonia-like illness as Class II – "highly pathogenic." Therefore, Liu said that the NHC "imposed biosafety requirements on sample collection, transport, and experimental activities, as well as destroying the samples,” reported SCMP.

He claimed that these actions, including the destruction of samples, were based on "experts' opinions" to "prevent the virus samples from being leaked and ensure biosecurity." On May 9, NBC News reported that U.S. intelligence agencies are investigating a private report that claims to have found evidence of a "hazardous event" allegedly taking place at the Wuhan Institute of Virology (WIV) in mid-October.

Liu added that the NHC on that day issued orders to better fortify "biosafety management in laboratories as part of the measures to combat the epidemic." Excerpts from State Department cables released in April by the Washington Post revealed that U.S. Embassy officials in 2018 had warned about safety and management weaknesses in the Wuhan Institute of Virology (WIV), including the risk of transmission of bat coronaviruses to humans.