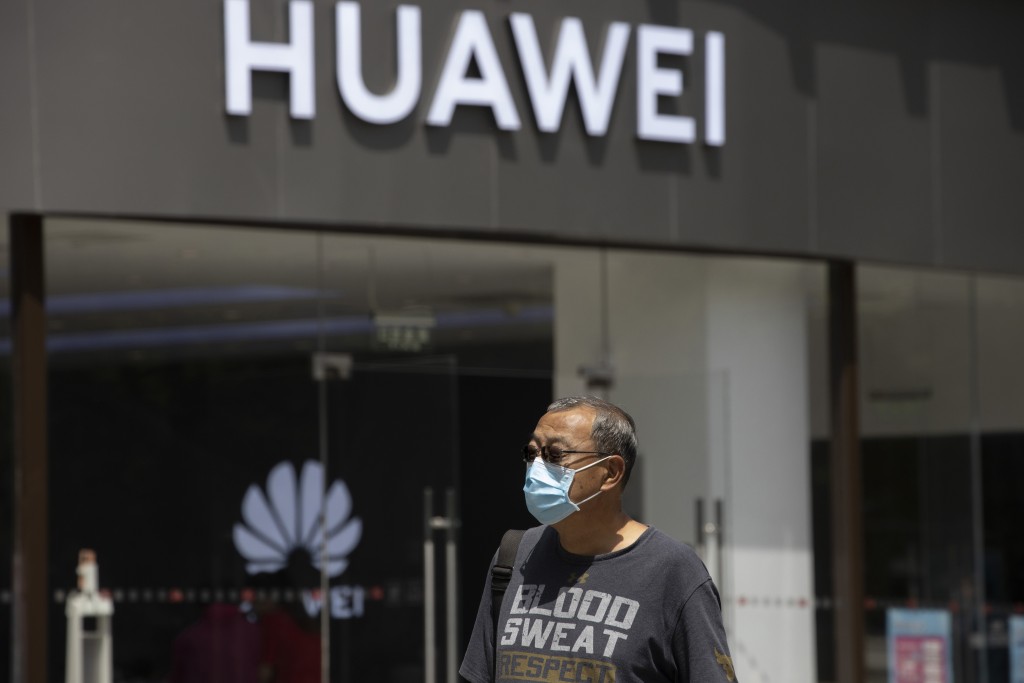 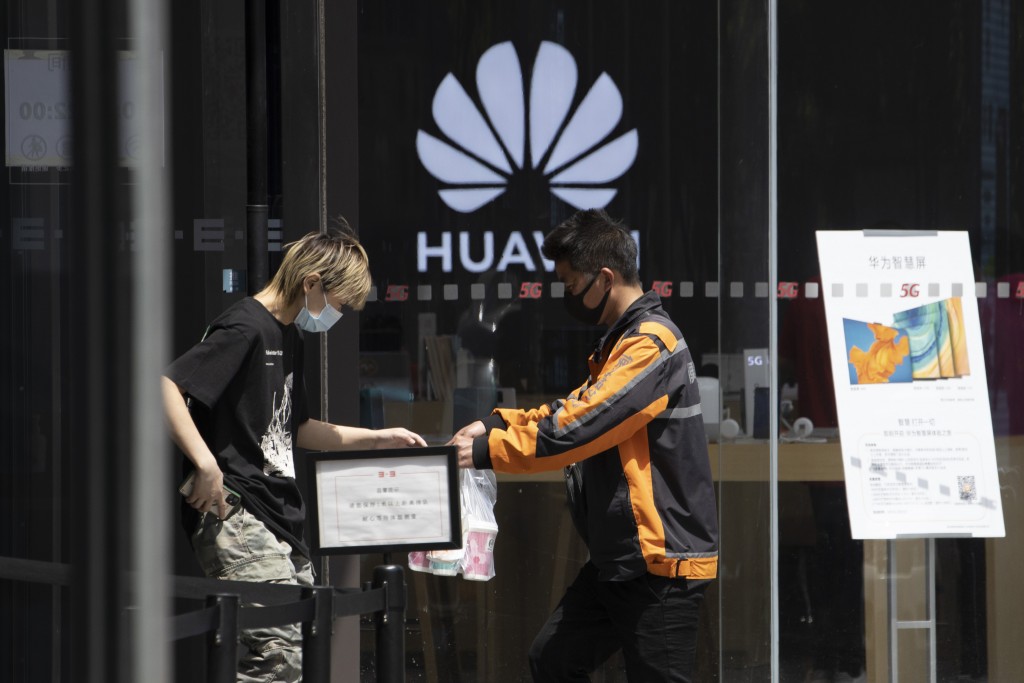 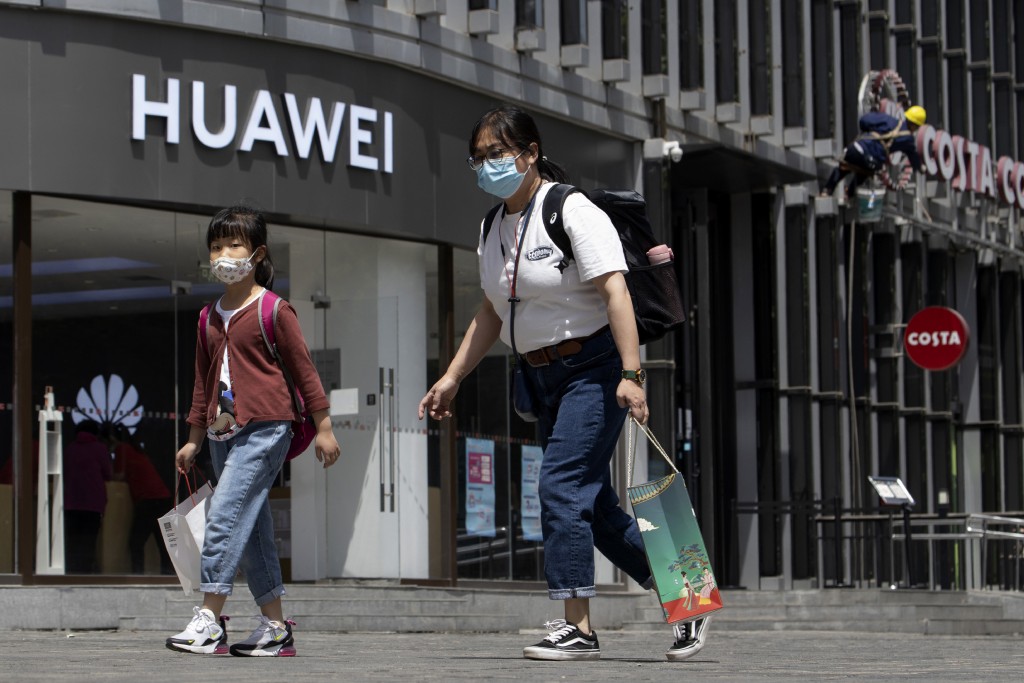 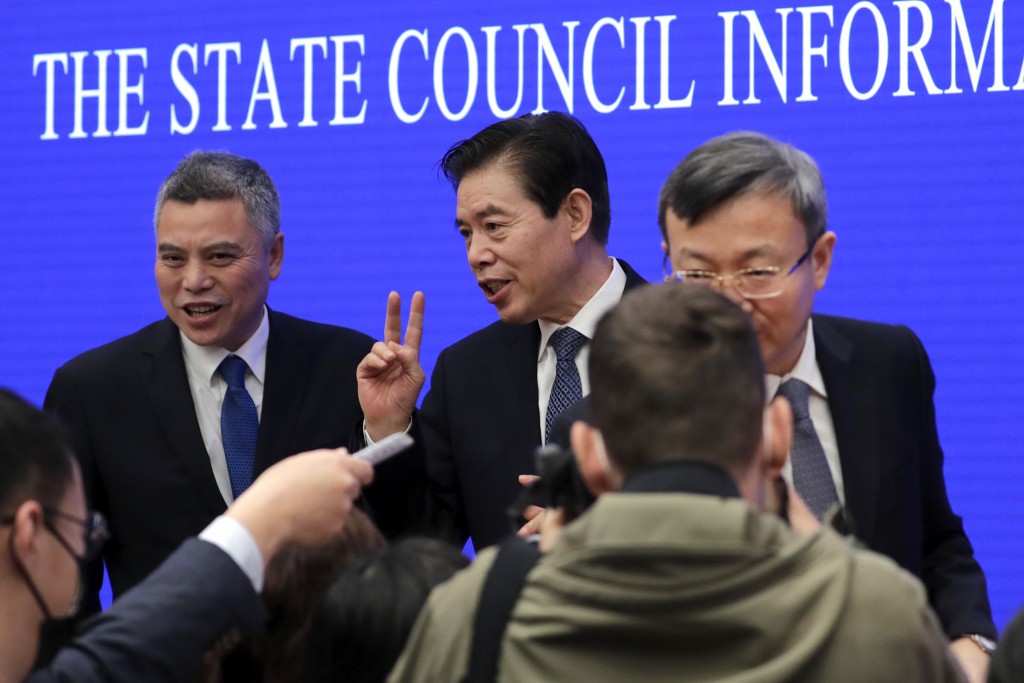 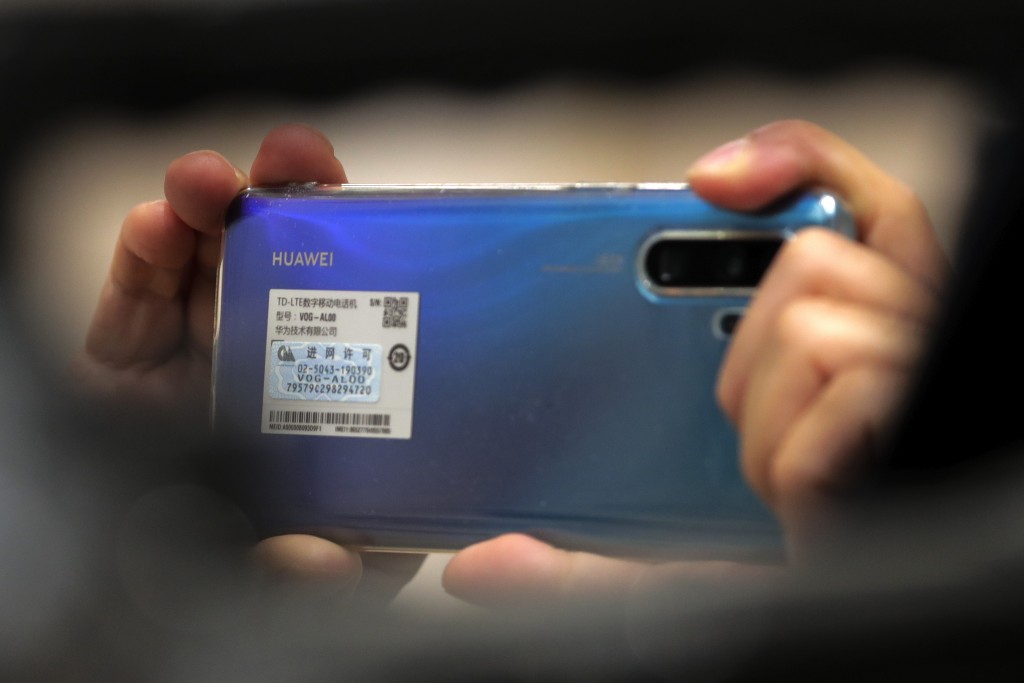 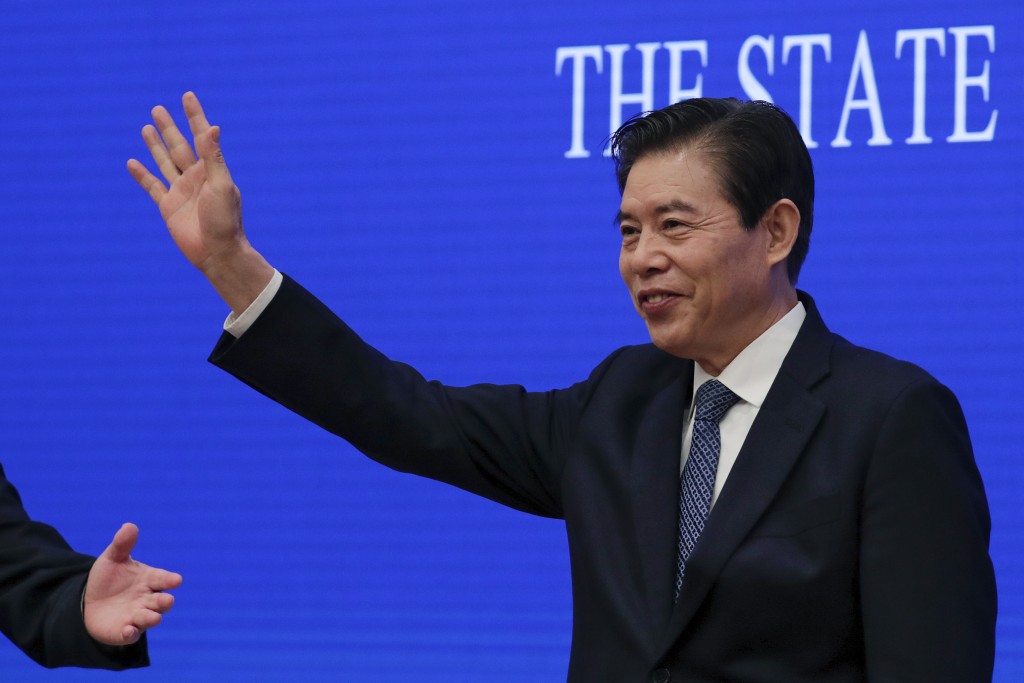 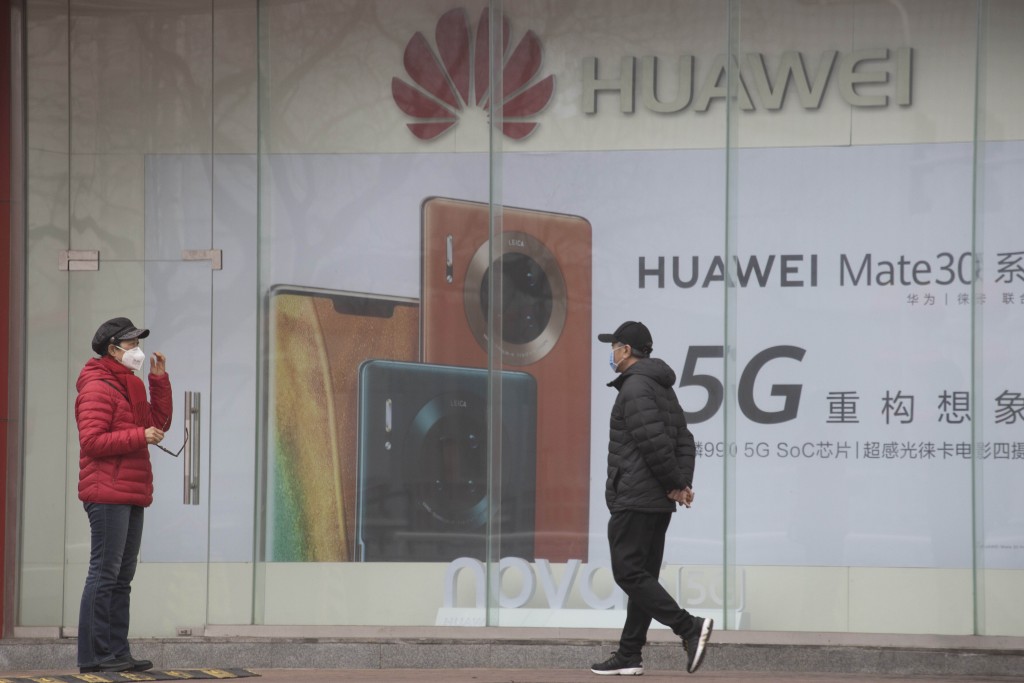 Huawei Technologies Ltd. is one of the world’s biggest producers of smartphones and network equipment, but that business is in jeopardy after Washington announced restrictions on use of American technology by foreign companies that produce its processor chips.

The conflict is politically fraught because Huawei is more than just China’s most successful private company. It is a national champion among industries the ruling Communist Party is pushing to develop in hopes of transforming China into a global competitor in profitable technologies.

Huawei has few alternatives if Washington refuses to allow its suppliers of processor chips to use American technology. The company has developed some of its own chips but the chipmakers that it contracts to manufacture them use American equipment. Even non-U.S. producers such as Taiwanese chipmaking giant TSMC need American components or manufacturing processes.

“Every electronics system that Huawei produces could be negatively impacted,” said Jim Handy, semiconductor analyst for Objective Analysis, in an email. “Most China-based alternatives haven’t yet been established.

Huawei has few options to turn to for high-end chipsets as China’s largest semiconductor manufacturer, SMIC, is currently only able to produce chips that are two generations behind TSMC’s.

To ramp up the homegrown semiconductor industry, China has invested tens of billions into a national chip fund and has given local semiconductor and software development firms tax breaks. But China’s efforts will not come to fruition immediately, as catching up could take years, analysts say.

China’s commerce ministry said on Monday it would “take all necessary measures to resolutely safeguard the legitimate rights and interests of Chinese enterprises." It accused the U.S. of abusing state power and violating market principles with the new measures.

In March, Huawei’s rotating chairman Eric Xu said more U.S. moves to increase pressure on the company might trigger retaliation by Beijing that could damage its worldwide industry. Xu said 2020 will be its “most difficult year” as Huawei struggles with previously-imposed sanctions and the coronavirus pandemic.

Since Huawei was put on the trade blacklist in May last year, demand overseas for its smartphone devices has slowed as its new smartphones no longer have access to Google mobile services.

“I think the Chinese government will not just stand by and watch Huawei be slaughtered,” Xu said in March, adding that US pressure on foreign technology suppliers “will be destructive to the global technology ecosystem.”

“If the Chinese government followed through with countermeasures, the impact on the global industry would be astonishing,” Xu said. “It’s not only going to be one company, Huawei, that could be destroyed.”