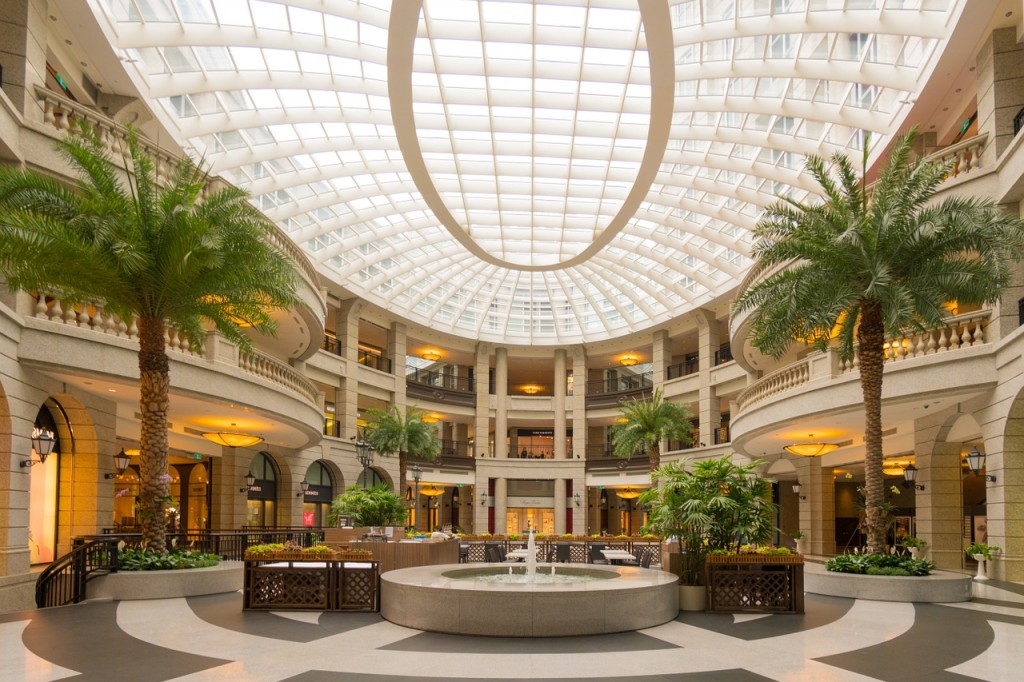 TAIPEI (Taiwan News) — As Taiwan continues its recent streak of no new confirmed Wuhan coronavirus cases, businesses that have taken a hit during the pandemic say they are starting to see a resurgence in consumer demand.

Department stores say the number of customers has noticeably increased in May thanks to the country’s continued success in epidemic prevention and the recent Mother’s Day holiday, CNA reported.

According to Far East Department Store (遠東百貨), due to the COVID-19 crisis, many shoppers have stayed home and cut their spending, resulting in “significantly poorer performance” between the Lunar New Year in January and early May.

Sun Shao-kun (孫紹堃), store manager of Shin Kong Mitsukoshi (新光三越) A9 in Xinyi District, said that since the second week of May, crowds have started to return. Sun observed that there has been an increase in small parties, leading to better restaurant performance.

The Breeze Group (微風集團) also reported seeing stronger numbers at their restaurants in May, beginning with the Labor Day weekend. Business at Breeze’s Nanjing location was up 51 percent, while the Inparadise buffet at Breeze Xinyi and steakhouse Smith & Wollensky at Breeze Nanshan both reported a more than 30 percent increase in customers during the Labor Day break.

However, Far East Department Store noted that even though crowds have started to return, spending is still down due to the COVID-19 fallout and will affect second-quarter earnings.

Sun pointed out that while life is gradually returning to normal in Taiwan, it’s still too early to say that consumer spending has completely bounced back, especially for businesses that rely on tourism.