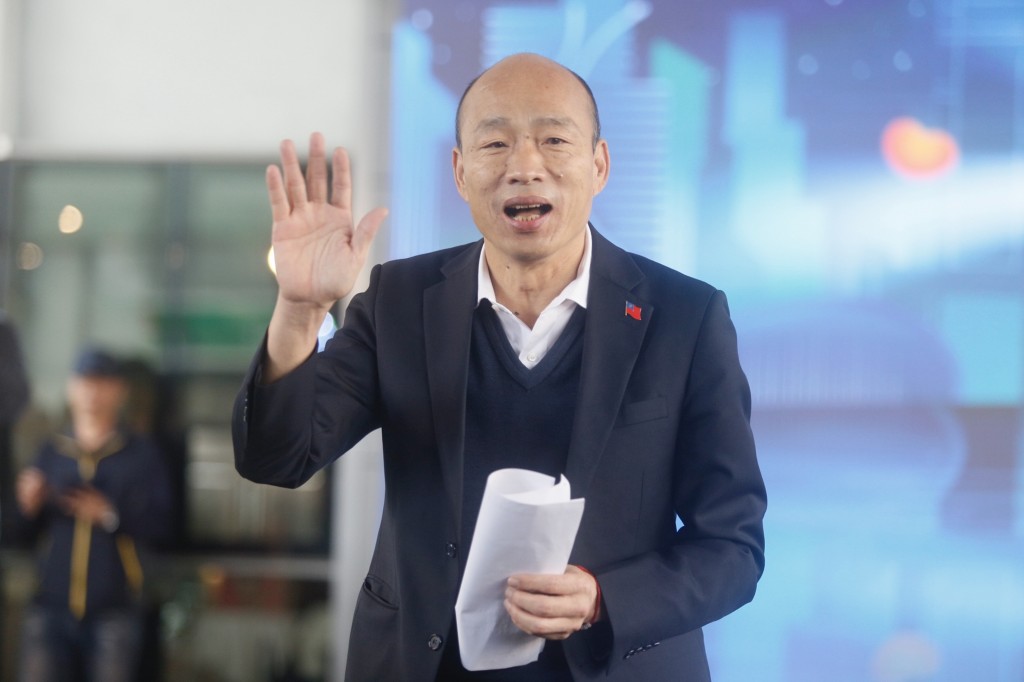 TAIPEI (Taiwan News) — Kaohsiung Mayor Han Kuo-yu (韓國瑜) may visit Taiwan’s outlying islands in the South China Sea to assert territorial authority following reports that the People’s Liberation Army (PLA) of China is planning a military exercise in August in which it will stage an assault of the islands.

Located 444 kilometers from Kaohsiung City, the Dongsha, or Pratas, Islands, consist of one island, two coral reefs, and two banks. The islands are administered by Kaohsiung's Cijin District, and Coast Guard personnel are stationed there.

UDN reported that Han plans to pay a visit to the Dongsha Islands to assert Taiwan’s sovereignty, which comes on the heels of a Kyodo News story on May 12 that said the PLA’s Southern Theater Command will be conducting a simulated invasion of the islands involving large-scale maneuvers. Such trips need approval from the Coast Guard Administration, and the Kaohsiung City Government is seeking assistance from the central government, wrote CTWANT.

Former Kaohsiung Mayor Frank Hsieh (謝長廷) made a visit to the Dongsha Islands in May of 1999 for the same purpose, when he hung an address plate on the island’s fishing service station. Chen Chu (陳菊), his successor, never visited the islands during her 12-year stint.