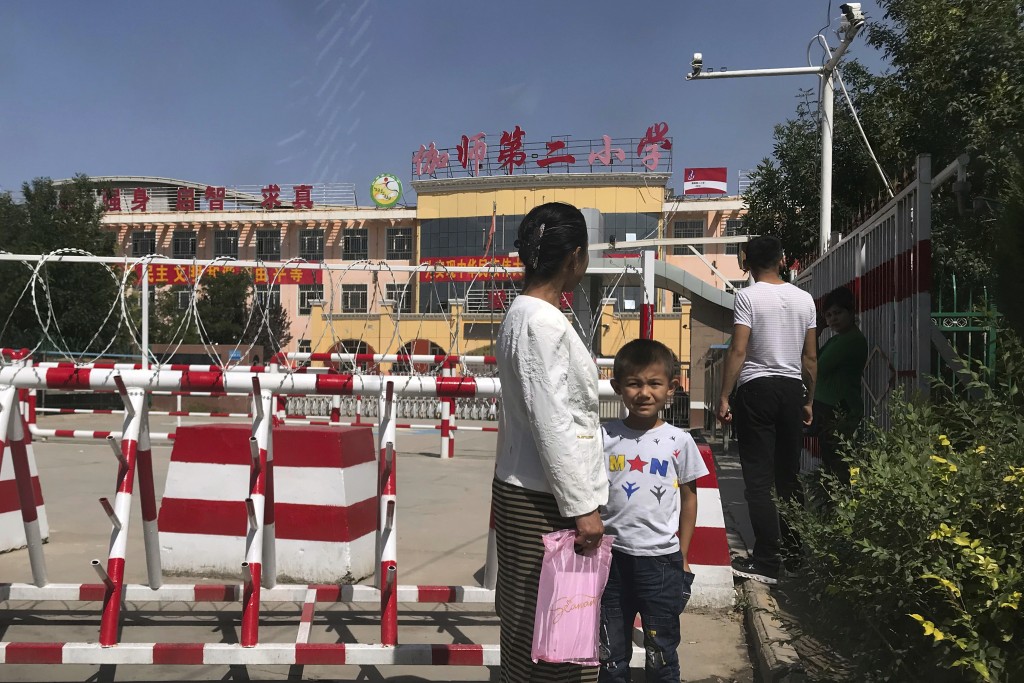 TAIPEI (Taiwan News) — China has recently been increasing its attempts to decimate Islamic culture during Ramadan by forcing Muslims to violate their doctrines and endure severe restrictions on movement.

According to Bitter Winter, an online magazine focused on religious liberty in China, some Chinese local governments have been asking the police to enhance their monitoring of Muslims since Ramadan began, especially during Friday prayers and Eid al-Fitr (the festival of breaking the fast). In Zheijiang, law enforcement is required to report the location of local Muslims in real-time and check the IDs and luggage of any Uyghur tourists from Xinjiang.

One Muslim living in Qinghai said that the government forced them to break the fast by placing water along the route to the mosque and requiring Muslims drink it before being allowed inside to pray.

Many Uyghur students have also been banned from practicing their religion during the holy month. One high school teacher in Shandong confirmed that the school was forcing all Uyghur students to eat pork with their Han classmates: "To turn them into Chinese is the end goal of the education."

Another Muslim living in Kazakhstan told RFA that, in his hometown of IIi, if local authorities believe someone is fasting, they will force them to eat candy or moon cake. If they refuse, they will be sent to an indoctrination camp. Members of minority groups have even been forbidden from sleeping on hard beds and eating at short-legged tables as they traditionally do.

Last year, some local authorities in Xinjiang even taunted Uyghur residents by posting spring couplets featuring pigs on their front doors, as it was the Year of the Pig in 2019. Anyone who took the couplets down would of course be putting themselves at risk of indefinite detention in one of the province's notorious internment camps.

According to the World Uyghur Congress, in the view of Chinese officials, "Islam is as an ideological illness that must be eradicated." 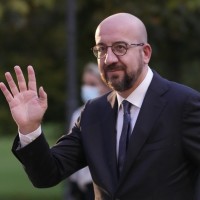 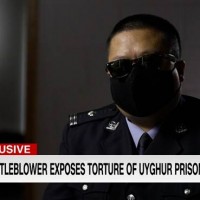