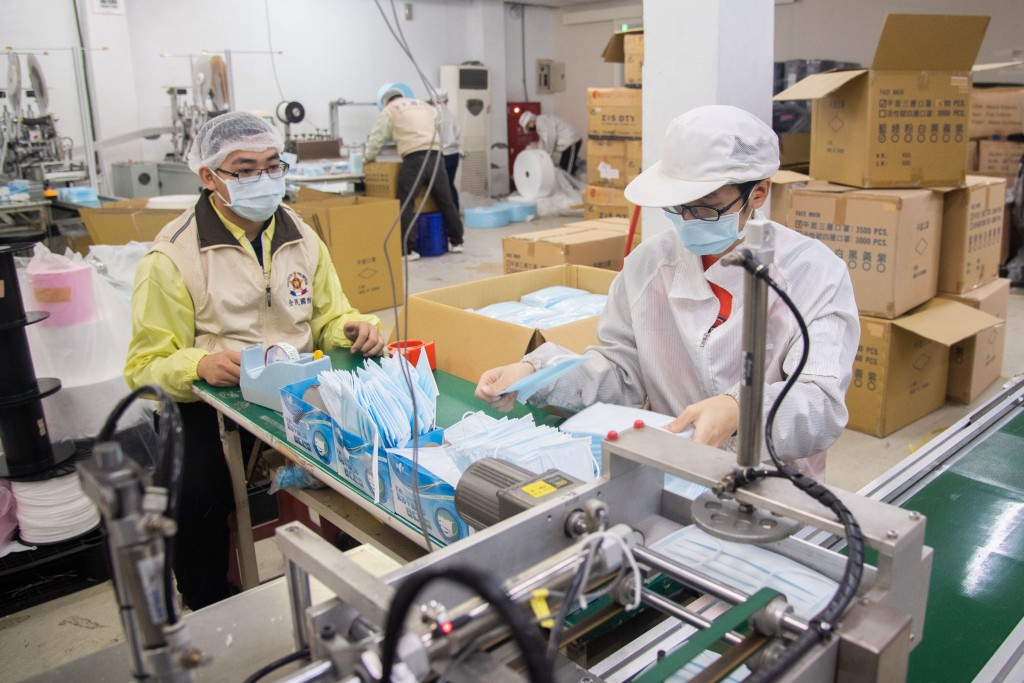 TAIPEI (Taiwan News) — Taiwan is positioned to gain firm footing in the global supply chain with de-sinicization set to take hold in the post-coronavirus era.

Taiwan's strengths in a variety of industries have put it on the map during the pandemic, said Ray Yang (楊瑞臨), director at the ITRI’s Industry, Science and Technology International Strategy Center (ISTI). The ability of Taiwanese manufacturers to respond to the crisis quickly and flexibly — by producing quality surgical masks and hazmat suits, for example — indicates the country is emerging as a valuable partner for the U.S., Europe, and even China, CNA quoted him as saying.

Darson Chiu (邱達生), an economist at the Taiwan Institute of Economic Research (TIER), reckoned Taiwan should seek to become a member of the “trusted partners,” an alliance allegedly mooted by the Trump administration that spans digital technologies, energy, trade, and other areas, to help the U.S. reduce its reliance on China. Japan, South Korea, New Zealand, Australia, India, and Vietnam are among the countries reportedly to be included in the partnership.

Chiu said Taiwan must seize the opportunity to promote itself as an ally worth forging closer ties with by demonstrating its prowess in key industries, including semiconductor technologies and component manufacturing services.

Europe, which has been dealt a heavy blow by the COVID-19 outbreak, is also likely to ramp up efforts to attain technological autonomy. Taiwan, with its robust research and development, serves as an ideal partner in this regard, according to Yang.

Wang Yi-chih (王義智), an analyst at the Institute for Information Industry's Market Intelligence Center, called for the establishment of a national ICT services task force, saying that such a team could help transform traditional domestic industries while exporting technologies that show “Taiwan Can Help.”

The topic of decoupling from China has been hotly discussed since the pandemic began. While completely abandoning a market with domestic demand as strong as China’s is not realistic, industry experts say partially decoupling from the world's second-largest economy out of a need for risk diversification is foreseeable.