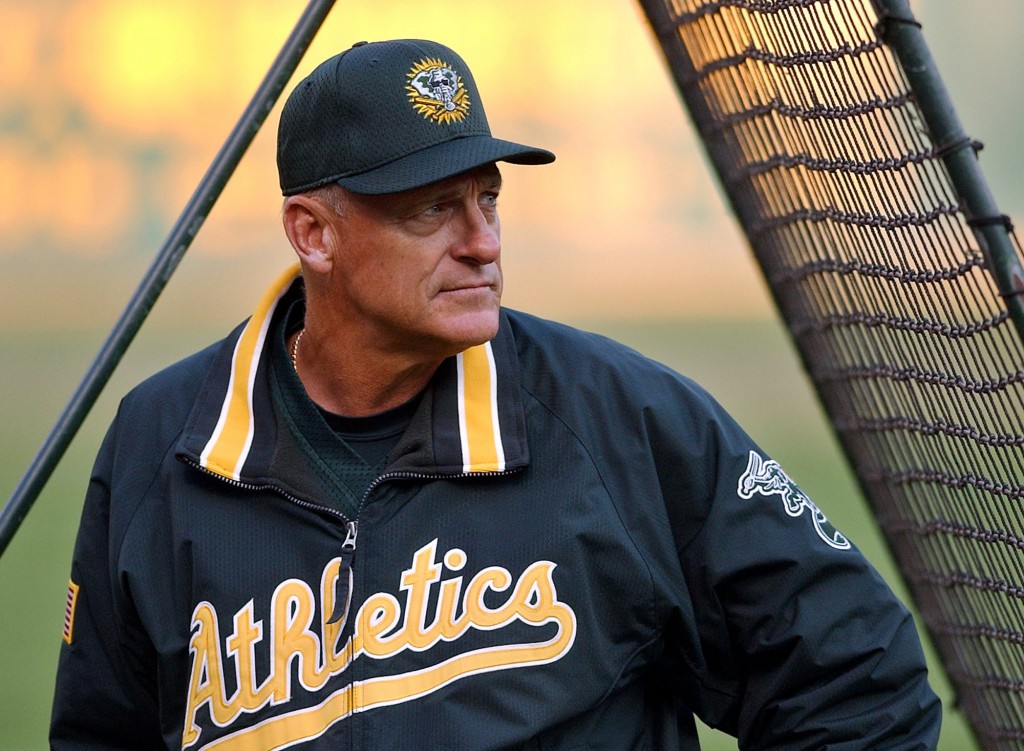 HOUSTON (AP) — Former major league manager and infielder Art Howe was released from a Houston hospital Sunday after a stay in intensive care because of the coronavirus.

“Relief, back in my own bedroom. It’s just sweet,” the 73-year-old Howe said. “It was a long five days or so. I’m finally feeling a little bit better. Still not able to eat real good, taste buds are giving me a hard time. It’s just nice to be back home and hopefully continue to progress.”

Howe will be isolated at home for another week or two.

Best known as the manager of the “Moneyball” Oakland Athletics playoff teams in the late 1990s and early 2000s, Howe confirmed Thursday night he has been dealing with the illness since first feeling symptoms of COVID-19 on May 3. He went to the hospital by ambulance Tuesday.

Howe began his big league managerial career with the Astros in 1989 and led them for five seasons.

He took over the A’s in 1996 and managed them for seven years while winning 600 regular-season games and leading Oakland to the playoffs three times. Those teams became known for general manager Billy Beane’s then-unconventional method of using sabermetrics to evaluate players. Author Michael Lewis wrote a bestselling book on the A’s called “Moneyball,” and it was later turned into a film starring Brad Pitt as Beane and Philip Seymour Hoffman as Howe.

Howe was released from his contract with the A’s after the 2002 season and became the manager of the New York Mets for two seasons. He has a 1,129–1,137 record in the majors.