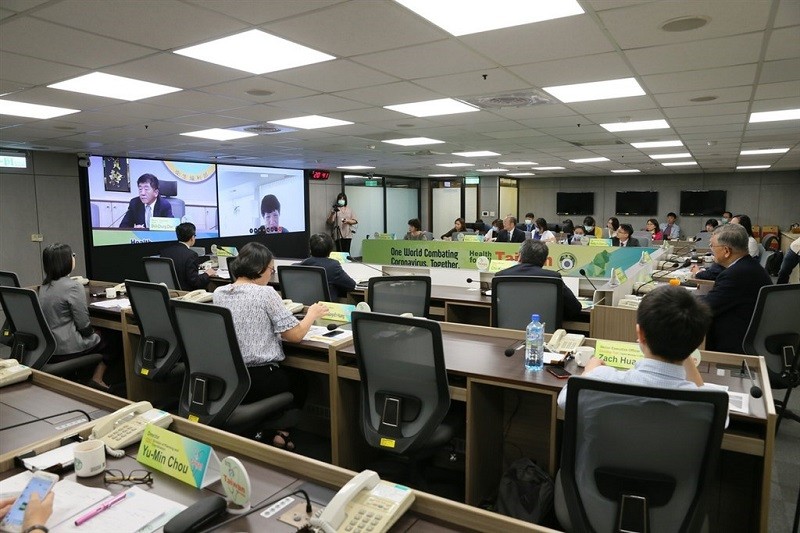 Taipei, May 16--Taiwan on late Friday held a virtual forum with 13 like-minded countries including the United States, Japan and Canada to discuss COVID-19 prevention and control strategies.

The video conference, organized by the Ministry of Health and Welfare (MOHW), saw the participation of some 50 local and foreign officials, including Pam Pryor, the acting assistant secretary for International Organization Affairs at the U.S. Department of State.

At the event, Health Minister Chen Shih-chung (陳時中) explained how Taiwan continues to be one of the few countries that has successfully curbed the spread of the virus while allowing its citizens to maintain their normal lives.

Chen also detailed some of the early efforts that Taiwan took against the disease, such as the government requisitioning domestic surgical face mask supplies and establishing a name-based rationing system for face mask distribution.

Praising Taiwan's efforts, Pryor reiterated that the U.S. continues to support Taiwan's meaningful participation in international organizations, including the World Health Organization (WHO).

She also thanked other countries participating in the event for their support of Taiwan's inclusion in the global health system.

During the forum, participating countries also discussed their prevention and control measures as well as possible future collaboration with Taiwan.

Liu Li-ling (劉麗玲), an official in the MOHW's Office of International Cooperation, told CNA after the online forum that Taiwan has not received an invitation from the WHO to attend this year's annual World Health Assembly (WHA), which will be held by video conference on May 18 and 19. 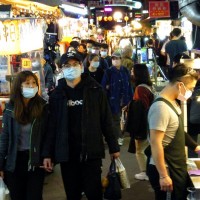