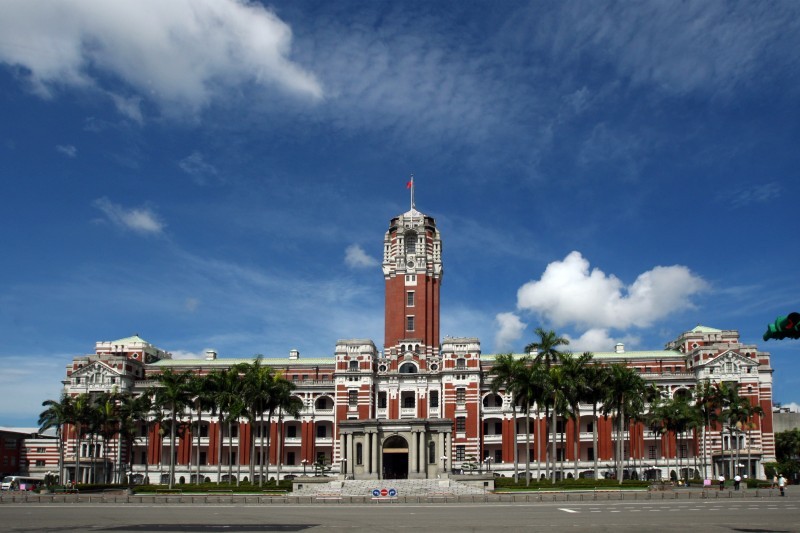 TAIPEI (Taiwan News) — Taiwan's Presidential Office has allegedly been hacked and minutes from meetings were sent to reporters, including discussions about how to deter President Tsai Ing-wen's (蔡英文) rival William Lai (賴清德) in the 2019 party primary.

Reporters received emails suggesting misconduct by Tsai. The National Security Council is investigating how the internal emails were leaked and why they were doctored to hurt Tsai's reputation, integrity, and legitimacy.

The most contentious leaked documents, which may or may not be authentic, appear to be conversations between Tsai and Lai. During the discussions, Tsai disagreed with Lai's participation in the DPP party primary to compete for the 2020 presidential nomination, and she reportedly took part in schemes to undermine Lai, media reported.

The other leaked documents include conversations and plans about the recent Cabinet reshuffle, which is expected to be completed ahead of the presidential inauguration on Wednesday (May 20). The emails appear to show Tsai favors certain candidates in her camp and hints at a possible power play between herself and Premier Su Tseng-chang (蘇貞昌), who will retain his post during Tsai’s second term.

The Taiwanese-American Nobel laureate Dr. Yuan Tseh Lee (李遠哲), who publicly opposed Tsai's reelection run in early 2019, was mentioned in one leaked document. The leak appears to show he was not favored by Tsai's inner circle to remain in post as an advisor to the government.