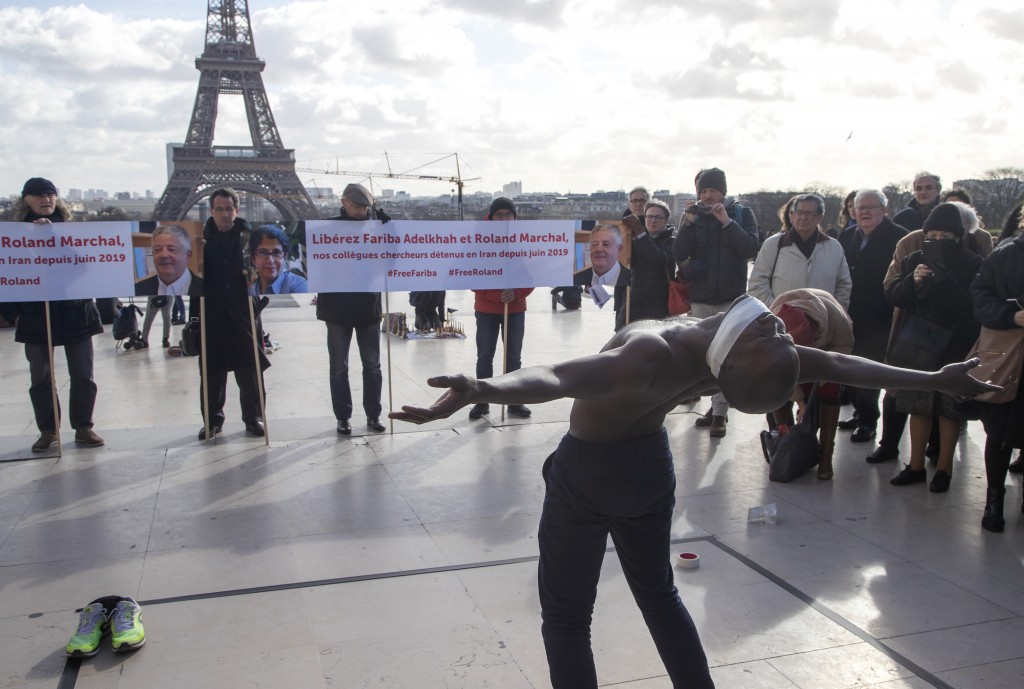 An Iranian court has sentenced a prominent researcher with dual French-Iranian citizenship to six years in prison on security charges, her lawyer said Saturday.

Fariba Adelkhah was sentenced to five years for “gathering and collusion” against the country’s security and one year for “spreading propaganda” against the Islamic system, her lawyer, Saeed Dehghan, told The Associated Press.

Iran, which doesn’t recognize dual nationality for its citizens, has a track record of detaining dual nationals or those with ties to the West.

Iranian officials disclosed in July that Adelkhah had been arrested on espionage charges. Those charges were later dropped but security-related charges remained against her.

Adelkhah and her French fellow researcher Roland Marchal were in Iran’s Evin Prison since last year but authorities released Marchal in March in an apparent prisoner swap for Iranian Jalal Ruhollahnejad, who had been held in France.

Dehghan said Adelkhah has been in high spirits since the release of Marchal. He said she is working as a librarian in the women’s ward of the prison and teaching French to female prisoners.

In December, Adelkhah, an anthropologist who often traveled to Iran to do research, went on a hunger strike to protest her and Marchal’s detention.

“Despite ending her 50-day hunger strike, she is still suffering from its consequences like damage to her kidneys,“ said Dehghan.

Marchal was arrested when he tried to visit Adelkhah, French officials revealed in October. He was held in a men’s ward in Evin on charges of spreading propaganda.

In December, France summoned the Iranian ambassador to Paris to say it considered the months-long detention of Adelkhah and Marchal “unacceptable” and sought permission for consular officials to visit them.