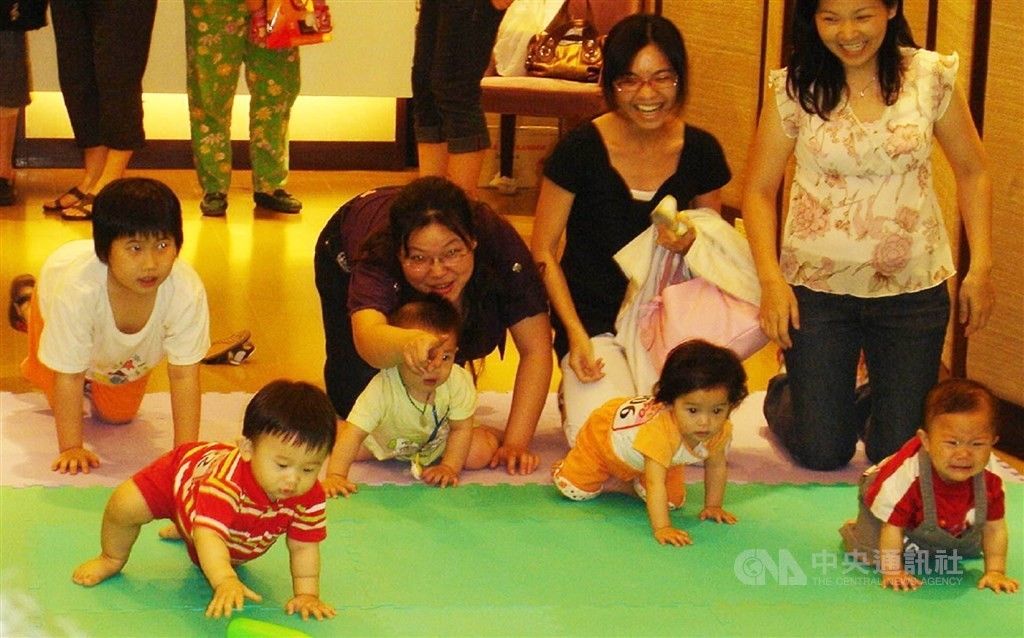 Both the average age of first-time mothers and the proportion of first births to women aged 35 and above have significantly increased in just over a decade, figures from a recent report issued by the Ministry of the Interior (MOI) showed.

The MOI report analyzed the 175,074 2019 births in Taiwan in a range of categories against annual figures dating back to 2009.

Of the 11 years covered in the report, a high of over 230,000 births was recorded in 2012, a Year of the Dragon in the Chinese zodiac, which many people consider lucky.

The low of 166,000 births recorded in 2010 was a Year of the Tiger -- a symbol which is traditionally associated with a number of taboos -- but it also followed a year when Taiwan was battered economically by the global financial crisis.