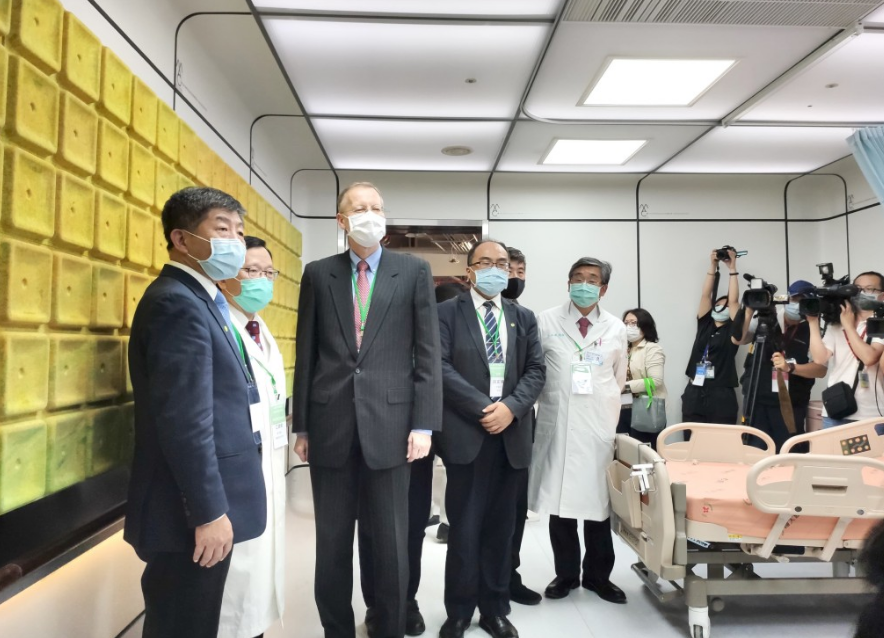 TAIPEI (Taiwan News) — Taiwan and the U.S. announced Friday (May 15) a modular ward that can be deployed to treat people with Wuhan coronavirus (COVID-19).

Called the MAC Ward, it is designed by Taiwan company Miniwiz (小智研發) and the Center For Innovation of Fu Jen Catholic University Hospital. It was revealed to the public during the Taiwan-U.S. COVID-19 Prevention Alliance Press Conference at the hospital on Friday (May 15). Minister of Health and Welfare, Chen Shih-chung (陳時中) expressed his satisfaction at the design collaboration between Taiwan and the American Institute in Taiwan (AIT). "We can show the world Taiwan's innovation and creativity via design," Chen said.

According to Christensen, MAC Ward will not only benefit Americans but people worldwide. The U.S. will carry on supporting Taiwan in its efforts to participate in international affairs, added Christensen.

According to the co-founder and CEO of Miniwiz, Arthur Huang (黃謙智), the design groups spent 1.5 months constructing the ward, which can be assembled within 24 hours using recycled materials, such as aluminum. The modular, adaptable, and convertible MAC Ward, is designed and engineered to quickly transform buildings and underutilized spaces into wards, including ICU, general, and isolation wards, Huang said.

Unlike the traditional mobile cabin hospitals used in Europe, the MAC Ward uses eco-friendly materials and A.I. systems to create a soothing ambiance for the patients, Huang said. 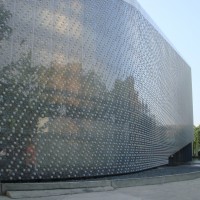 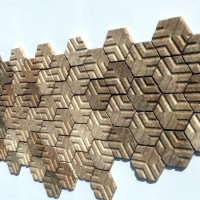