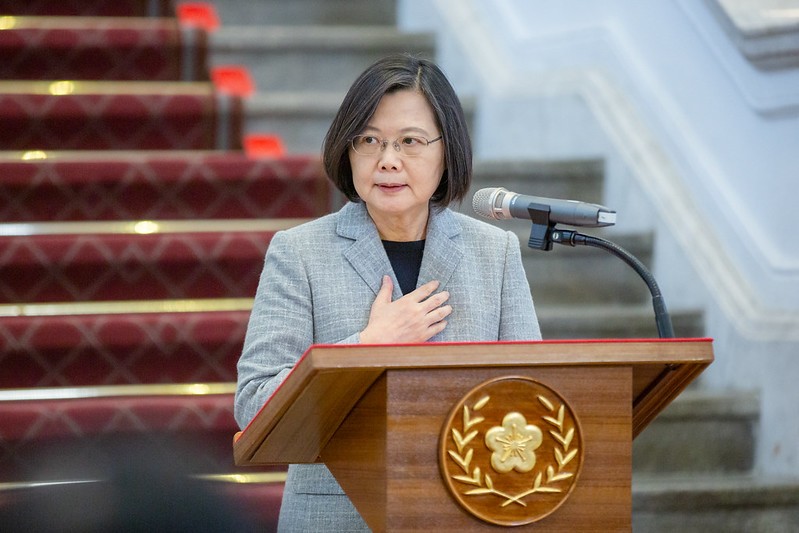 TAIPEI (Taiwan News) — It is suspected that the Presidential Office has been hacked, as reporters have received notes of internal meetings from an anonymous email account accusing President Tsai Ing-wen (蔡英文) of corruption.

On Saturday afternoon (May 16), the Presidential Office said it had reported the matter to the Criminal Investigation Bureau and the case was being investigated. Google has also listed the sender’s email account as “harmful,” said the Office, urging those who have received emails to refrain from forwarding or spreading what it called “blackmail.”

How the hacker acquired the reporters’ email addresses and whether the contents of the leak are authentic to any degree remain unclear. The emails contain mostly attached files that look like internal meeting minutes, with Tsai and a number of her top aides included in the conversations.

Their discussions touched upon the recent Cabinet reshuffle, which is expected to be completed ahead of the presidential inauguration on Wednesday (May 20). The purpose of the emails appears to be to accuse Tsai of favoring personnel in the administration who are supporters and to hint at a potential power play between her and Premier Su Tseng-chang (蘇貞昌), who will retain his post during Tsai’s second term.