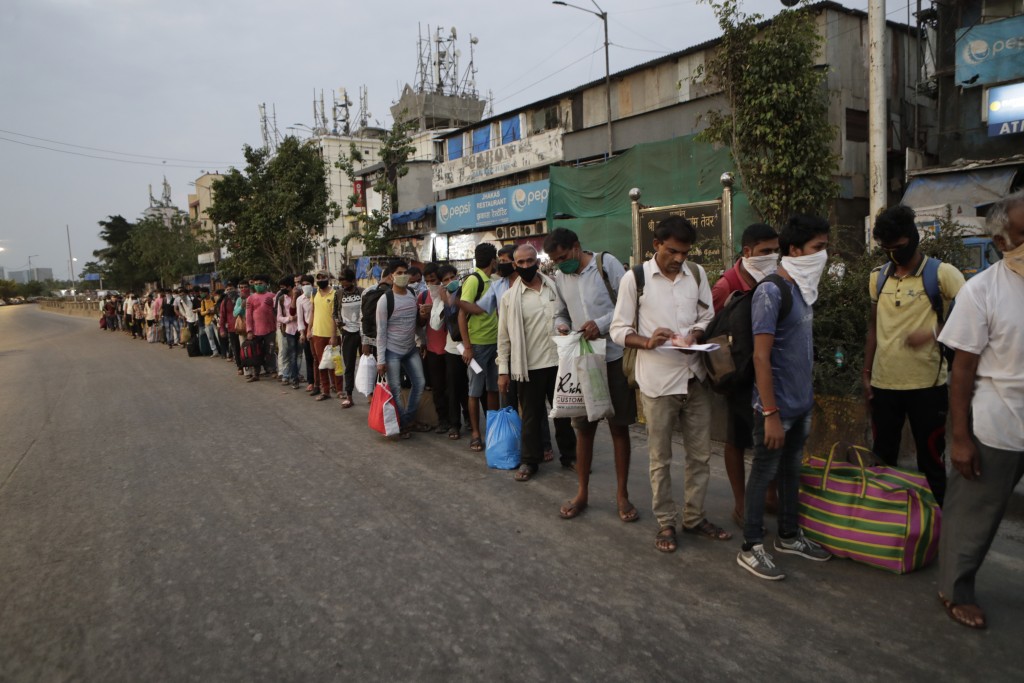 LUCKNOW, India (AP) — At least 23 migrant workers were killed early Saturday when a truck they were travelling in crashed into a stationary truck on a highway in northern India, an official said.

Tens of thousands of migrant laborers have been returning from big cities to their villages after losing jobs because of a countrywide lockdown imposed in late March to contain the spread of the coronavirus.

The government has started a limited number of trains to facilitate their travel, but thousands are using trucks and buses or even riding bikes or walking long distances on the highways.

Magistrate Abhishek Singh said another 20 people were injured in the latest accident near Auraiya, a village in Uttar Pradesh state. The cause of the crash is being investigated.

Local villagers were the first to reach the site and help the victims. “The injured have been rushed to hospital where condition of several people is said to be critical,” Singh said.

The workers were on the way from New Delhi to their villages in Bihar, Jharkhand and West Bengal states, Singh said. Auraiya is 230 kilomaters (145 miles) southwest of Lucknow, the capital of Uttar Pradesh state.

In the past week, dozens of workers have been killed across India, On May 8, a train plowed through a group sleeping on the tracks, killing 16, in western Maharashtra state. Another 15 laborers were killed in three separate road accidents.